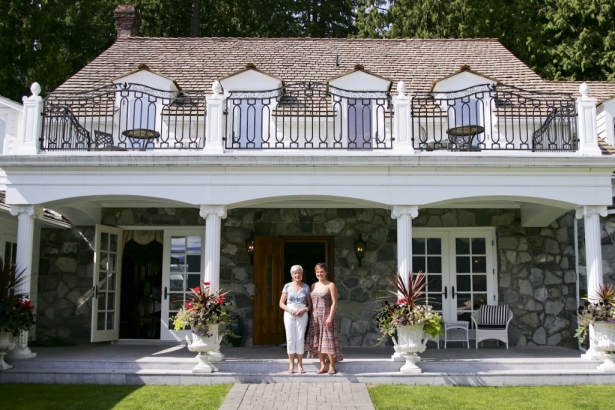 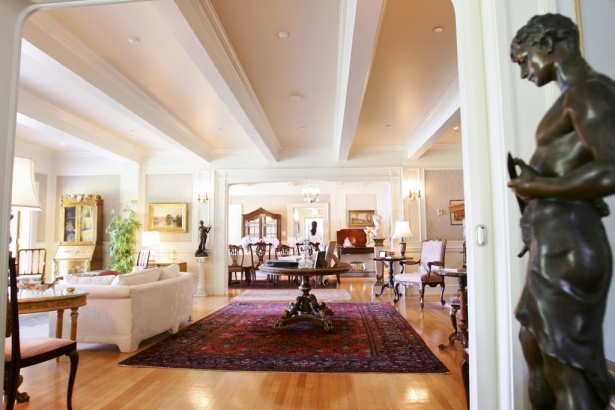 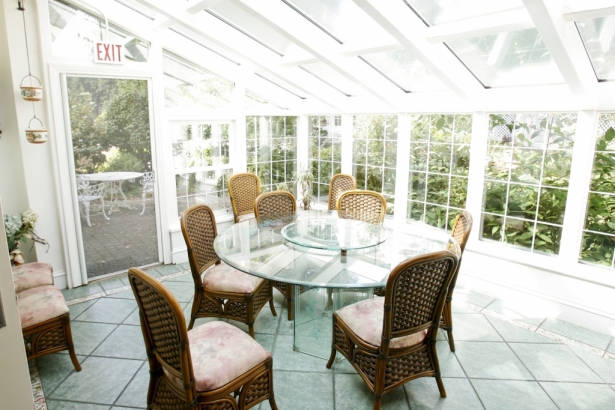 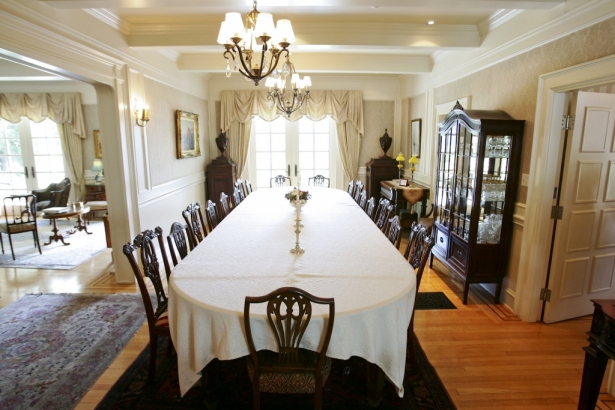 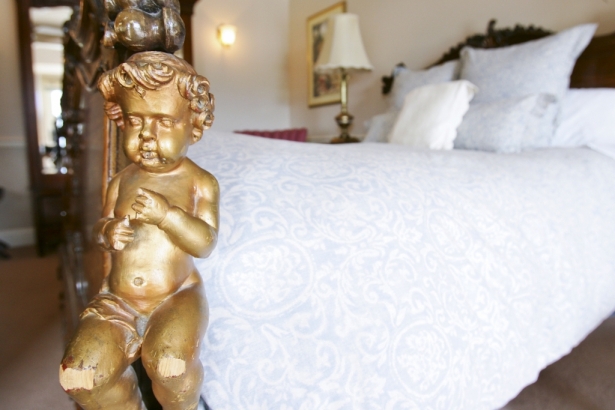 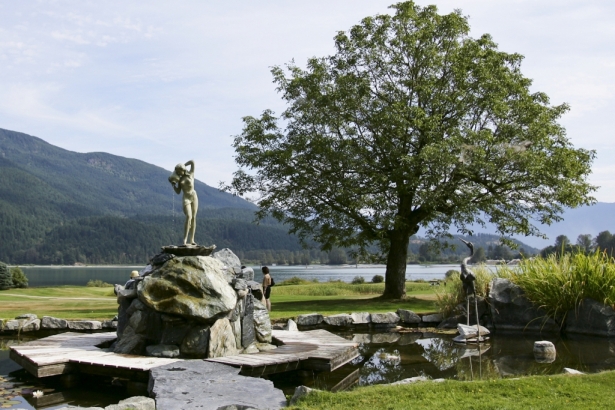 Less than two hours from the heart of Vancouver exists a lover’s paradise and the ultimate retreat. Whether you're planning a honeymoon, celebrating your 50th anniversary or newly in love, Rowena’s Inn on the River is a spectacular place to bond. 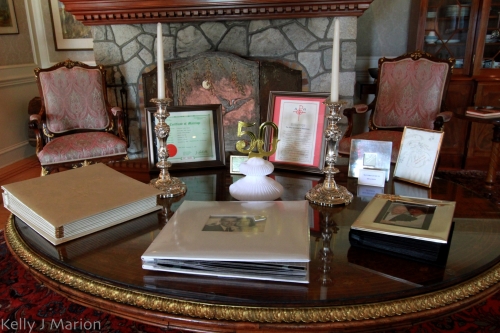 In early September, my boyfriend James and I drove down to Rowena’s to stay the night in one of their cottages. Our cottage for the night was called Fenn, one of four cottages on site that are named after the first four grandchildren of Rowena: Fenn, Carol Ann, Phyllis and Nelson. 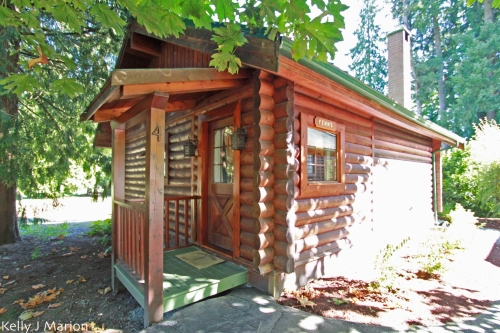 From the outside the cottages look quaint but the inside proves otherwise with its high ceilings and open concept. 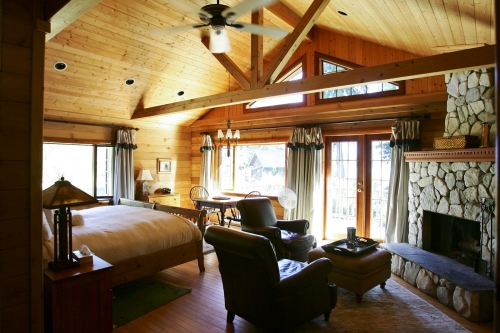 Plenty of sunshine lights the cottage due to the large windows and sliding glass door that opens up to a private balcony. The balcony is private in the sense that it is your own to use and no one else’s, but not in the sense that it’s hidden. To the left and to the back of the Fenn cottage you can watch golfers make their way through Sandpiper Golf Course while also seeing the other cottages in your periphery. You can also see a glimpse of the Harrison River but the best view of it is poolside as you lounge in a chaise chair or soak in the hot tub.

The pool is massive both in depth and length allowing the fit to swim laps, the divers to dive and the waders to have their own calm area all at once. When we were there we had the pool to ourselves as many of the guests were out golfing, taking advantage of the perfect weather and the idyllic golf course. 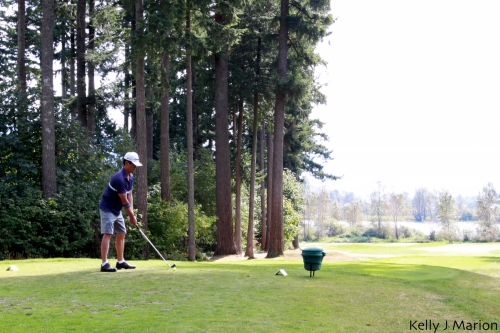 As we sat there soaking in the rays and the view, we were greeted by a staff member from Sandpipers. After some small talk he gave us a warning with a chuckle, before zipping away on his golf cart.

“You know when you see those golfers that know exactly where the ball is going? That only happens on TV.”

Loving his sense of humor, we contemplated the idea of keeping our eyes peeled, but were later reassured by Betty Anne Faulker, co-owner of Rowena’s Inn on the River, that she’s never seen a ball stray that far from the course.

While we didn’t golf at Sandpiper, we experienced it through a guided tour in a limo cart with Betty Anne. Since she lives on site, it was not surprising to find out that she is also a golfer and seemed to know many of the regulars out on the course that day. We also got to know a few of the golfers including Ron Kothlow and Lorraine Manyk, who were staying in the Carol Ann Cottage, and Jack and Adrienne Boots who claimed Sandpiper to be “one of the most beautiful golf courses that they’ve played on.”