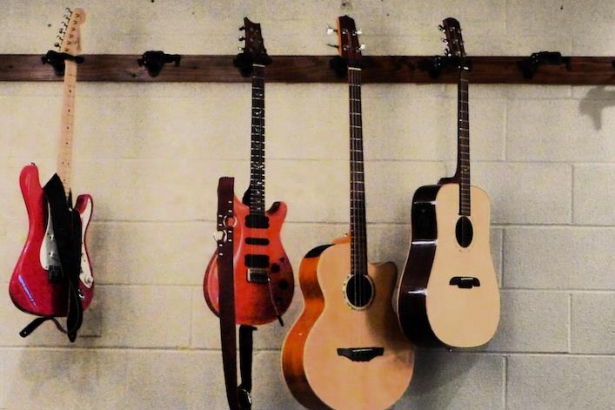 As someone who admittedly has a distaste for most country music, I never thought I'd find myself in Nashville. I was certain that the mere mention of my dislike of that genre of music would have me lynched by a mob in Western boots. Then they would write a song about it.

Instead, what I discovered in Nashville was much more than just country music and by the end of my visit, I had bought a pair of those boots.

It may have all started with a fiddle, but Nashville is more than just its country music heritage. Although music remains one of the city's focal attractions with its multitude of state-of-the-art and legendary performance venues, there's a lot to discover that you may not expect. 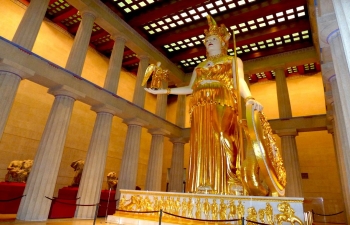 Nashville is modern and sophisticated, with an emphasis on Neoclassical architecture and grand civic buildings. There's even a full-size reproduction of The Parthenon in Centennial Park, with a statue of the goddess Athena inside. 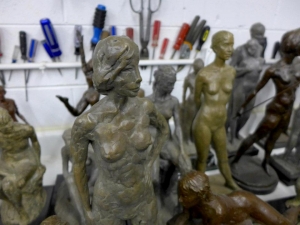 The sculptor responsible for Athena is Alan LeQuire and he's particularly well-known for his portraiture. A visit to his gallery is well worth the time. On display are wonderful original works from some incredible artists, some more affordable than others, and if you're lucky, you can get a peek into LeQuire's own personal studio.

For a visual arts fix, the Frist Center for the Visual Arts is the place to go in Nashville, the 24,000-square foot exhibition center is nestled in what was once an art-deco U.S. Post Office building. Some of the art work is captivating, some less interesting, but if you sign up for a guided tour with a particularly eccentric art expert, you'll get an experience like no other and you'll never look at art the same way again. 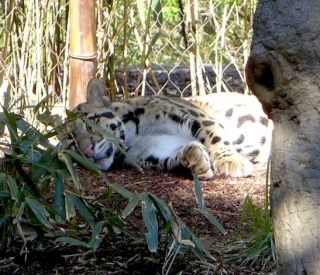 The Nashville Zoo at Grassmere spans 200-acres and is located 6 miles southeast of downtown Nashville. Often zoos strike me as remarkably sad places, where animals are caged and trapped for show like museum attractions. The Nashville Zoo, however, takes a very different approach as it's really more of a "nature park" than a zoo in appearance. There's plenty of green space for the animals and the zoo has an assortment of animals including giraffes, meerkats, elephants, African wild hogs, porcupines, flamingos… If visitors get peckish, they can enjoy a picnic at the zoo and there's attractions for the kids like a carousal and a “Jungle Gym,” the nation’s largest community-built playground park. It feels like one of the friendliest places on earth.

Kids run wild at this science museum and Sudekum Planetarium. Admittedly, this is not for the faint-hearted parent, but instead of dreading learning about science, kids are tricked into it. All the exhibits and hands-on displays are designed to engage children and provide them with a fun, playful experience while at the same time teaching them. But they will be too busy playing to realize that they are also brushing up on their science education. Judging by all the giggling and screams of joys, this approach is working. Probably best suited for younger children. For more info, visit their website.