Ride the waves in Tofino, British Columbia, home of Canada's most vibrant surf culture. Surfing in Tofino is a great way to get out of Vancouver for a memorable adventure. 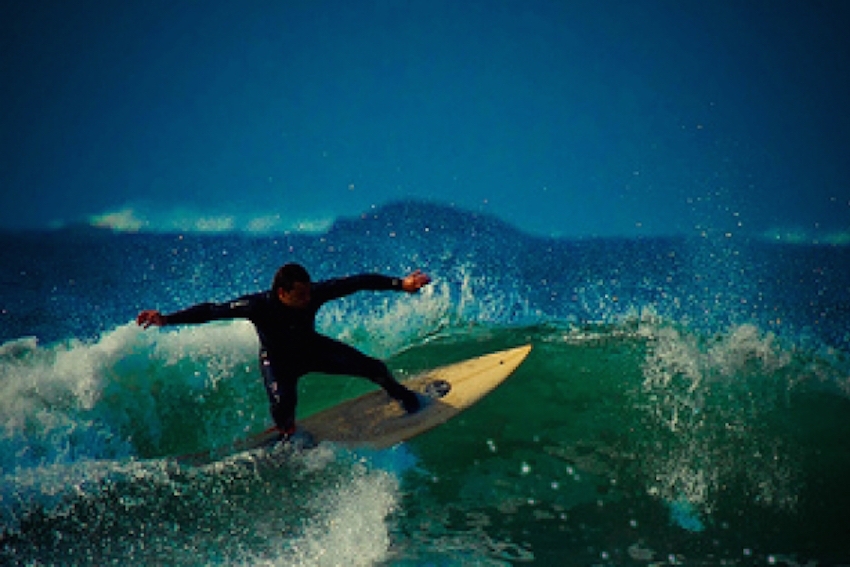 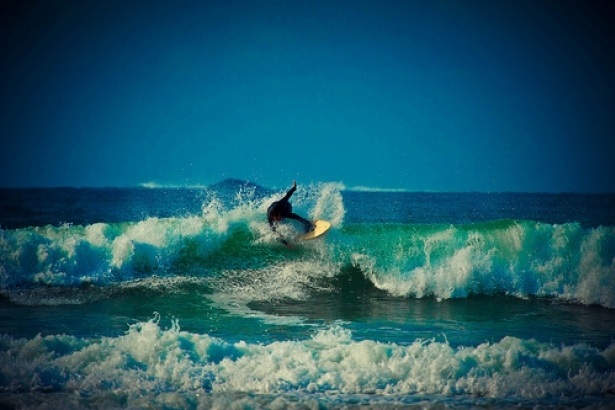 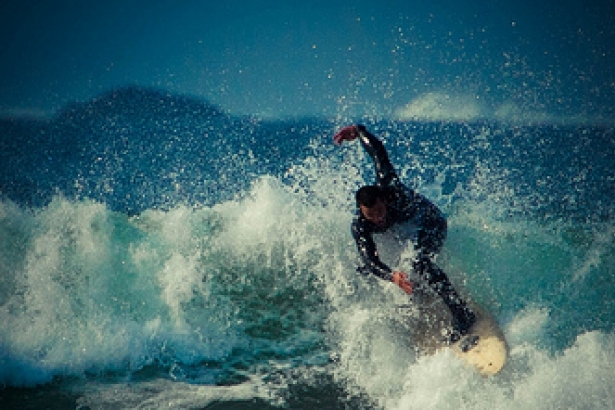 Surfing Pacific waves in Tofino, BC. Photos by Mark Ziubinski

Tofino, British Columbia is the undisputed surfing capital of Canada.

Located in British Columbia, Tofino was named the best surf town in North America in Outside Magazine's 2010 Editors' Choice Awards.

Around Tofino, waves build up steam without interruption, travelling all the way to Vancouver Island from Japan. There are 35 kilometres of magnificently surfable beaches, if you can brave the cool, average water temperature of 10°C/50°F. Thanks to the stormy Canadian weather, winter boasts some of the most dynamic surfing ever seen, with boarders and surf kayakers performing like stars of Cirque du Soleil.

Surfers ranging from total novices to veteran waveriders find their nirvana in Tofino. Surfing is a culture here. Against the epic setting of the ocean roaring in towards BC's world-famous mountains, Tofino  life is laid-back, unmindful of tomorrow, reverent in its elopement with nature. Surfers who vacation  in Tofino for other reasons often wind up on a surf board.  Vancouver residents and tourists often day trip to Tofino to escape the big city and ride the waves.

In March 2011, Tofino was awarded Trip Advisor’s 2011 Travellers’ Choice award as the #1 “Best Beach in Canada”. This bodes well for surfers and spectators alike, who get a chance to savour all that Tofino has to offer during its warm summers and famed “storm-watching” season. Warm and welcoming accommodations, amazing cuisine from award-winning restaurants, and up-close encounters with the forces of nature make the sleepy Vancouver Island town one of the world's most desirable travel destinations year-round.

In 2009, Tofino, BC hosted Canada's first professional surfing event, the O'Neill Cold Water Classic. It attracted almost 150 professional surfers and countless surfing enthusiasts. Tofino lit up on the surfer's map of the universe rendering it a must-see surf vacation destination for the wave-hungry traveler.

Koreski and DeVries recently won the second round of Taylor Steele's Innersection project in the Spring of 2010. It was the first time a Canadian surfer appeared in one of Taylor Steele's movies, arguably the ‘Warren Miller’ of surf flicks.

2011 saw a surge in women’s participation in the competitive surf arena as well, during the Second Annual “Queen of the Peak” all-women’s surf competition. Look for this event to signal the launch of next years’ fall surf season festivities in Tofino, BC.

Where to go in British Columbia? Black Rock Oceanfront Resort

Advice From An Adventure Guide