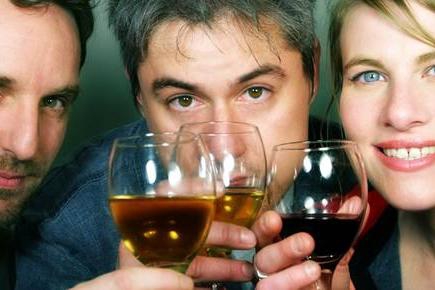 Sometimes the universe speaks to us in strange ways. It spoke to me via an invitation to experience Victoria’s Magnolia Hotel & Spa and their Grape Escape package which included a tour of the Cowichan Valley wine region. The message was delivered in the form of slow boats through the islands, a welcoming boutique hotel and meandering country roads and local wineries.  The message wasn't loud, but it was clear: slow down.

I arrived at the Magnolia hotel in the early afternoon of a warm autumn Saturday.

The Magnolia is charming and dignified without being pretentious, welcoming without being obsequious, and I have been a fan and occasional visitor since it opened in 2000. Conveniently located in downtown Victoria near to the Inner Harbour, this 64-room hotel has married grand hotel service with small inn intimacy to create a place that makes you feel like you’re staying with an old friend with old money. 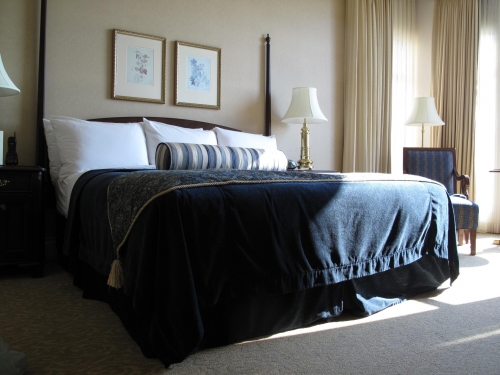 The high-ceilinged rooms have everything you need—a luxurious bed, a sharpened pencil at the desk and the Globe and Mail at the door in the morning--and maybe some things that you don’t—a chocolate-accessorized evening turn down and a bath bomb at the tub. Each one of these touches made me feel like someone cared about me and my comfort.

Breakfast was continental style at the hotel’s Prime Steakhouse restaurant: a grand buffet complete with bagels, waffles, fruit, eggs, cereal yogurt, and granola. Steak lovers will find much to love on the lunch and dinner menus, too. 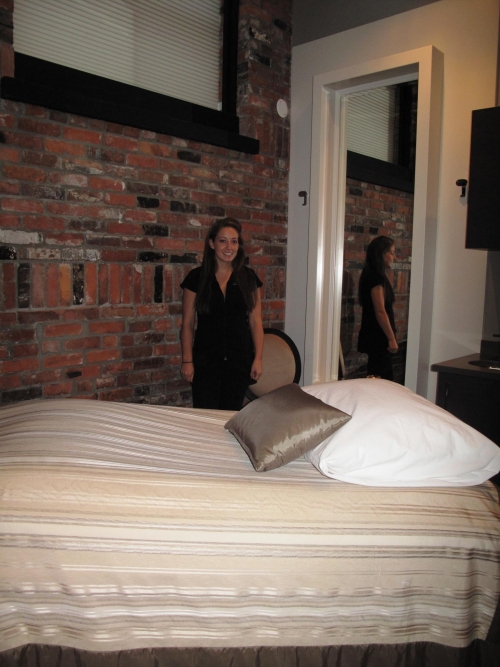 An exposed brick treatment room at the Spa Magnolia.

My next step in gearing down was a facial at the beautiful Spa Magnolia, tucked away beside the hotel. Ruth was my lovely, expert massage therapist, and the experience left me rejuvenated, feeling like a more beautiful me inside and out. Ruth told me how much she enjoyed her work, in large part because of how well-treated she and other staff are. A spa that cares so well for its staff surely must imbue them with a sense of well-being that they pass on to their clients.

Bill Lewis, Magnolia’s manager, left a list of suggested wineries, cideries, and other locations to explore on a tour of the Saanich and Cowichan wine regions. I did a smaller tour of only the Cowichan area and it was a very full day but with time to explore each stop. Remember, I was here for the slow ride not the 10 wineries in one speed-driving extravaganza tour, so I started my circuit with another slow boat: the Mill Bay ferry.

The Mill Bay ferry is a little gem that shortcuts the trip from Saanich to Cobble Hill and takes you by water and saves you from driving the Trans Canada Highway. It makes a great round trip if you plan to include the Saanich wineries in your tour. I didn’t have time for them on this trip, but I had to drop a friend at the ferry in Swartz Bay,  so I drove the 10 minutes back to Brentwood Bay and  onto the small ferry. Then I sat back and let the captain do the driving for the 25 minutes it took to travel across the Saanich Inlet to Mill Bay. From there, it was a short, beautiful drive to my first stop: Merridale Cidery in Cobble Hill.

I got to merridale's La Pommeraie Bistro just as Alain Boisseau, the cidery's passionate French baker, was bringing large trays of cinnamon buns, cheese sticks, and heavenly croissants from the wood-fired outdoor brick oven. They were warm and delicious and I took one to savour, while I did a self-directed tour of the cidery. 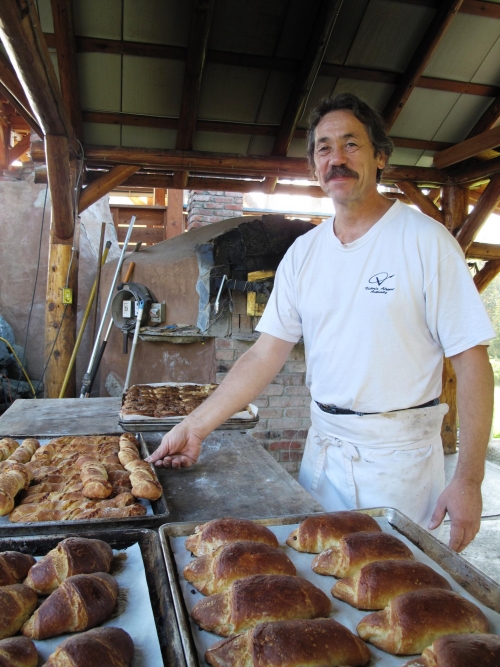 merridale is a labour of love for proprietors Janet Docherty and Rick Pipes. They have grown this expansive operation since purchasing it in 2000 to include a bistro, brandi house, cider house and spa services. Here they practice the art of craft cider-making with all natural, undiluted juice from a blend of their own apples (and some Okanagan) with delightful names like Chisel Jersey, Yarlington Mill, and Tremlett’s Bitter. 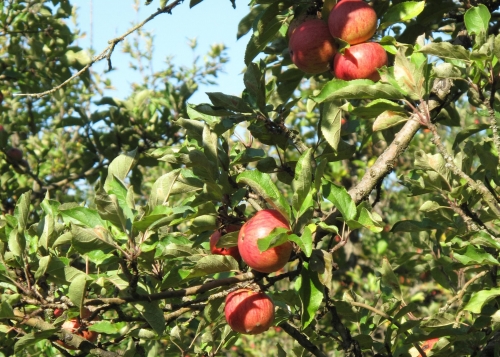 The resultant ciders are surprisingly diverse and have tastes that range from strong and sharp to light and effervescent. Nick, an English ex-pat and merridale’s charming cider expert, served me samples including the Prosecco-like Somerset cider which I purchased, along with another chocolate croissant before heading to my next stop.