Find out what Bitcoin is, and why Vancouver merchants are letting you buy stuff with it. 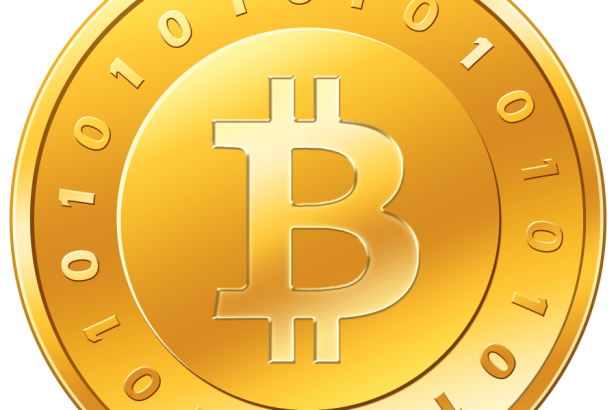 Shop with Bitcoin in Vancouver

If you were forward-thinking enough to invest in bitcoins when they were still cheap, you may now reward yourself with a bottle of fine wine... and you can pay for it through Bitcoin.

Okanagan Estate Wine Shop in Point Grey has taken the plunge, becoming the first wine store in Canada to accept payment via Bitcoin. 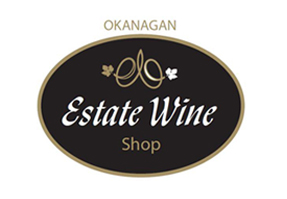 Vancouver has long been ahead of the Bitcoin curve; our city was the first to have a Bitcoin ATM, for example. To date, several dozen Vancouver businesses accept payment via Bitcoin, but Okanagan Estate is the first bottle-shop to do so.

Bitcoin uptake is relatively slow among businesses worldwide, because the Bitcoin system has not yet hit a critical mass of users. There are a few reasons for this. For example, explaining the concept of a peer-to-peer cryptocurrency is not, in itself, all that easy. Policymakers around the globe are scrambling to make sense of cryptocurrency (pdf).

Here's an intro to Bitcoin: what it is and how it works.

The notion of a currency traded without the pesky banks has a certain attraction. Michael Romand, owner of Okanagan Estate Wine Shop, wrote, "No one asked us to accept Bitcoin. We just thought, 'Why not?'  People are eager to spend their Bitcoin, and we are equally as eager to take it."

Also, bitcoins themselves are not only breathtakingly expensive, but they fluctuate quickly in value. A pub in Sydney is dealing with that issue at the moment: a beer can cost $8 now, but $8.50 an hour or so later. Bitcoin will presumably never plunge to the lows of the Zimbabwean dollar, since the 21 millionth bitcoin will be the last one produced.

Romand wrote, "For now we just keep the bitcoin (and deal with the fluctuations). We do however have plans to integrate Bitcoin merchant services soon (then there is no risk with fluctuations as the bitcoin is automatically deposited in our bank account as cash) We also have plans to accept Bitcoin on-line with the launch of our new website in the spring of 2014."

Furthermore, transactions conducted through Bitcoin are completely decentralized, and thus not protected by any financial institution. It's like doing a cash deal through Craigslist. Transactions are indeed safe, but they're also irreversible. Don't go flashing your Bitcoin credentials on national TV.

The capitalization thing: Bitcoin (capital B) refers to the network used to transfer the individual bitcoins (lower-case b) from payer to payee, as well as the open-source software that drives the whole system. You'd use the upper-case version in the same context as "credit card" or "debit card", and the lower-case version in the same context as "eight hundred fifty bucks"... because a single bitcoin is worth around $850 at the moment.

Emphasis on "at the moment", as the value can go up or down hourly. At the beginning of 2013, a single bitcoin was worth about $13.

How do you get bitcoins?

The easest way to get your paws on a bitcoin or two is to trade Canadian or US dollars for them. For your convenience, Vancouver boasts the aforementioned ATM, which you can find inside the Waves Coffee House on Howe and Smithe.

It's operated by Vancouver's own Bitcoiniacs, and a Las Vegas-based outfit called Robocoin. At the moment, there's a $3,000 transaction limit, so settle down, Mr. Burns.

You can also earn bitcoins (or fractions thereof) by using your computer to process other users' transaction. This process is called bitcoin mining, and it's already antiquated for most of us. Bitcoins have become so valuable that we'd spend more in electricity usage than we'd earn in bitcoins, unless we happen to have industrial-grade server farms in our spare bedrooms.

Bitcoin isn't the only cryptocurrency out there. For exxample, Dogecoin (based on Litecoin and named after that Shiba Inu meme; "doge" is pronounced /dohj/, like the renaissance-era Italian officials.) 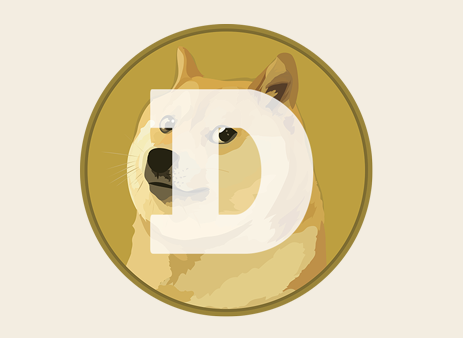 Dogecoin is actually gaining traction, partly because of that cute dog, and also because it's free from the shackles of Bitcoin's association with the Silk Road. A lot of non-geeks learned about Bitcoin as the unit of currency used to buy drugs and weapons online: not necessarily the best way to woo the soccer-mom set. [Update: Charlie Shrem, co-founder of the Bitcoin Foundation and CEO of bitcoin exchanger BitInstant, was just arrested for alleged financial crimes related to Silk Road.]

(Of course, people buy drugs and guns with cash, and that doesn't make the Loonie inherently evil; but such is the power of perception and media-spun moral panic.)

Since Kits and Point Grey are dog-mad, I had to ask... will Okanagan Estate be taking Dogecoin? Romand replied, "No Dogecoin for us. We believe that there is a amplifying momentum behind Bitcoin, as do many others."

Indeed, get ready to hear a lot more about Bitcoin in 2014.

Just Say Hello: Making Vancouver a friendlier city, one cup of coffee at a time

Remind me again, how the hell is Rob Ford still in office?

The cutest robots in Tokyo