New research from Facebook suggests that the world's getting even smaller. 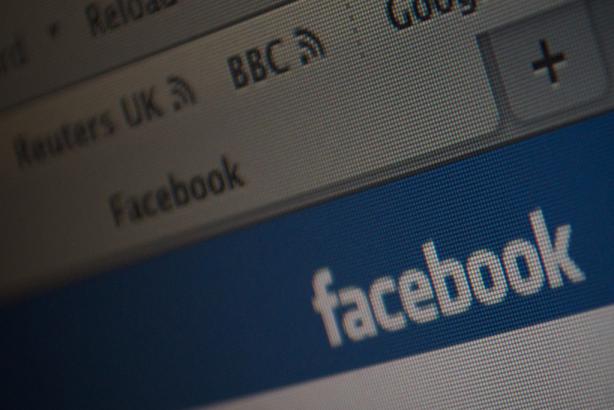 New research from the Facebook Data Team throws the old theory of “six degrees of separation” out the window – instead, these researchers say that any two people are separated by only four intermediate connections.

Working together with researchers at the University of Milan, the team analyzed all 721 million active Facebook accounts and discovered that the average user is connected to a random other user by 4.74 degrees.

Confused? Think about it this way.

You’re sitting on a crowded bus, and a stranger squishes into the seat beside you. According to this Facebook study, it’s quite possible that person knows someone whose friend knows someone you know.

It’s even more fascinating when you think of it in global terms. Your relation to a random user in South Africa could go through any number of connections, including people you’ve met travelling, past colleagues, or perhaps an ex-boyfriend who has family overseas.

The original “six degrees” theory came out of the “small world experiment” done by Stanley Milgram in the 1960s. Choosing random participants from two distant cities in the United States, the study used chains of correspondence to see how many acquaintances it took to get packages sent from each person to a single individual in Boston, Massachusetts.

According to Facebook, “the experiment showed that not only are there few degrees of separation between any two people, but that individuals can successfully navigate these short paths, even though they have no way of seeing the entire network.”

The theory imagines the entire population as a social network, and these experiments are a way of tracking the distance between any two people. With the emergence of new technologies and social media like Facebook, our ability to track these networks has been vastly improved.

Comparing Milgram’s six degrees to the new statistic, it seems that online networks have made today’s digital world even smaller. But the researchers pointed out that it’s not necessarily about knowing more people – it’s the fact that we know more about who people know.

“These numbers are not directly comparable,” the Facebook report said about Milgram’s theory. “His subjects only had limited knowledge of the social network, while we have a nearly complete representation of the entire thing.”

The study found that 99.6 per cent of users worldwide are connected by five degrees, and 92 per cent are connected by just four. That number gets even smaller when you look at users in one particular country – most pairs of people within a country like Canada are only separated by three connections.

The research also showed the average number of friends for Facebook users. With 69 billion friendships across all users around the world, 50 per cent of users had over 100 friends and the average friend count was 190.

It may be difficult to make sense of the “four degrees” in your head, but nevertheless it’s really interesting to think about the ways we’re all interconnected.

Next time you’re grabbing a coffee or waiting for the Skytrain, consider the fact that you and the person next in line probably share a common link.