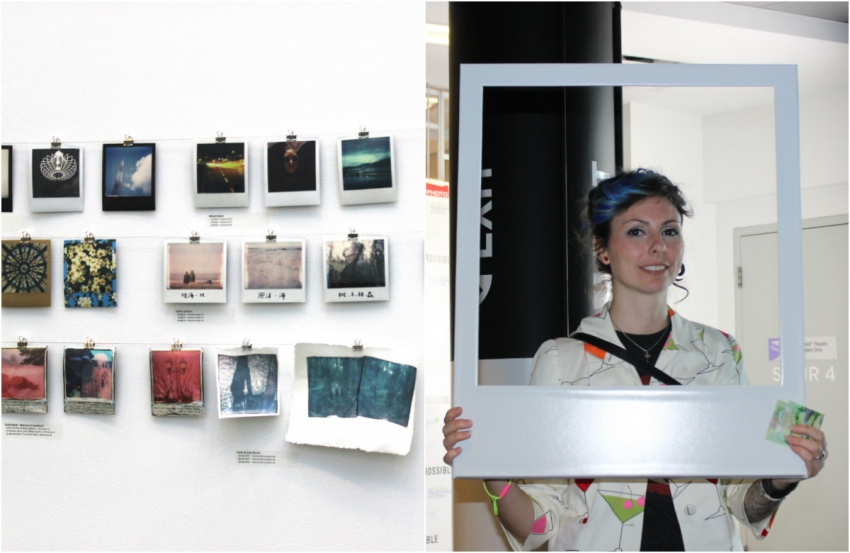 A diverse group of people walked through the doors of the Telus World of Science on a sunny Wednesday for an intriguing Polaroid photography exhibition titled “Impossible Project V2.0: Photographs from the People.”

Exhibition attendees Gaye and John Tims said they were fascinated by the beauty and creativity of the photos.

“The photographs are fabulous, some of the control over the lighting and the content is stunning for an instant Polaroid," John Tims said. "Very impressive, and for some of them just the creativity is amazing. It’s just some great ideas of using that medium in a completely different way.”

Once the crowd collectively walked past the 8 x 10 Impossible Project instant film display, they hit a wall arranged with Polaroids of absolutely everything and anything. The audience pored over images of everything from people and natural scenery to food utensils. 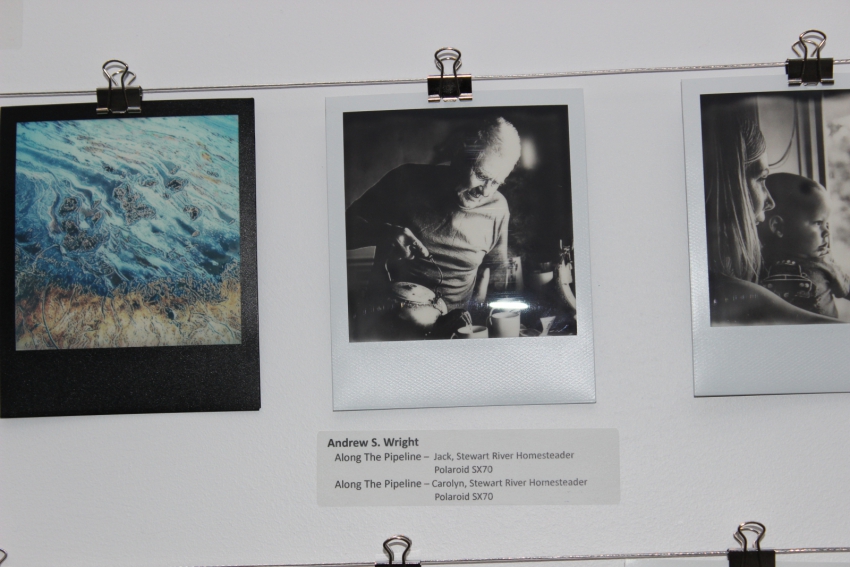 “There was no theme,” said one of the administrators Carol Polloni. “It was open submission. I’ve got people who’ve tried it for the first time, people who have been using it for a while. It was just whatever they wanted to submit.”

The Impossible Project refers to a company that produces instant film. It was founded in 2008 right after Polaroid announced that it would stop producing film for Polaroid cameras. The exhibition at Telus World of Science was an effort to appreciate the revival of the medium as well as to see the connection between art and science.

“With Impossible film, the chemistry is different, and not quite the same,” Polloni mentioned. “But the idea is the same, and it’s the chance for the artist community and young people who have never seen Polaroid’s before to get to see what their parents used to shoot with.” 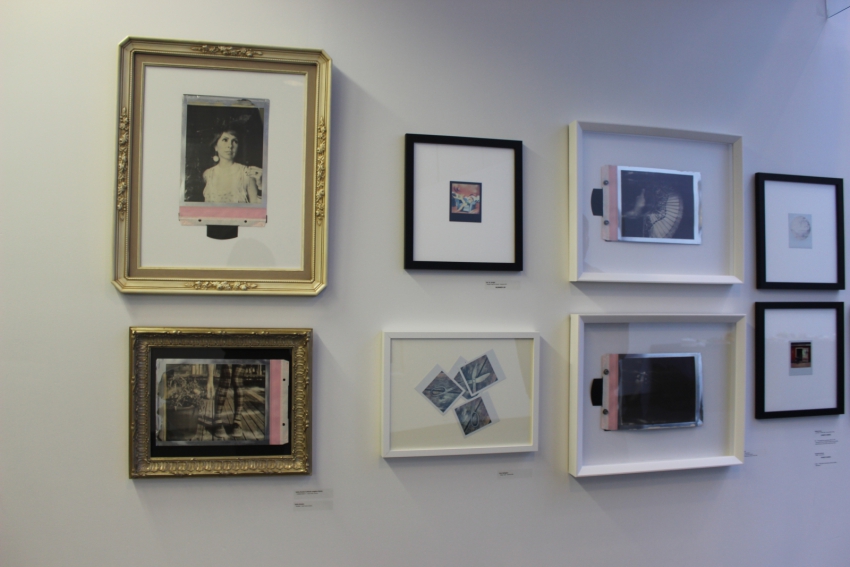 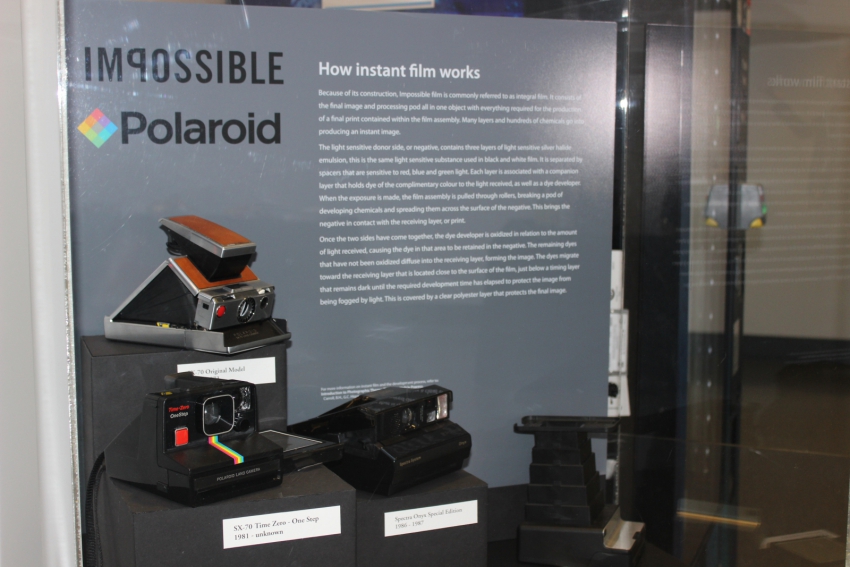 As the night progressed, the amount of admirers grew drastically with families, couples and students lining up in front of the colourful wall.

The exhibition is running for the second time in three years, and is part of the larger Capture Photography Festival, which launched in 2013 and will run till April 29.

“This (exhibition) gives people the opportunity to feature their photos who may not be able to display their work at Capture through a professional establishment,” said organizer Nicole Langdon-Davies. “It’s a way to bring the community together through Polaroid." 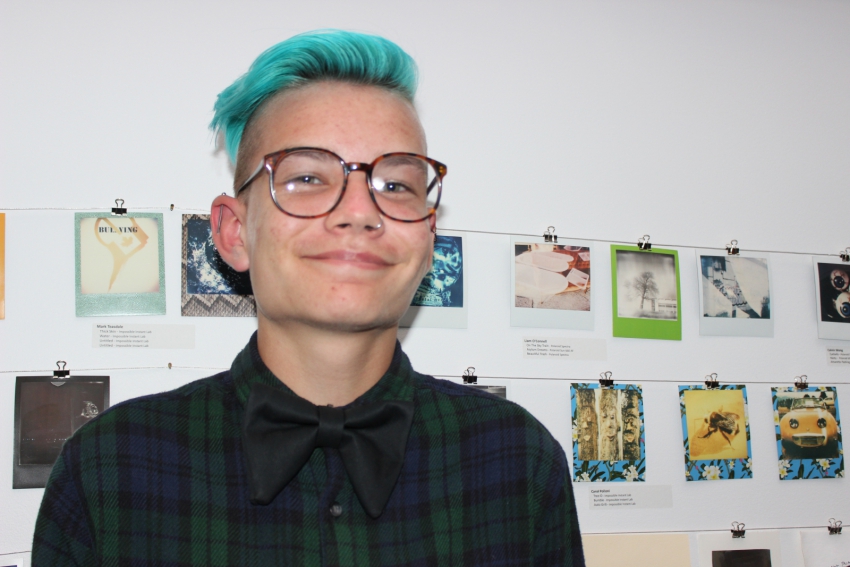 Photo of Liam O'Connell standing next to his photo (top centre) who came in from Kamloops for this exhibition. 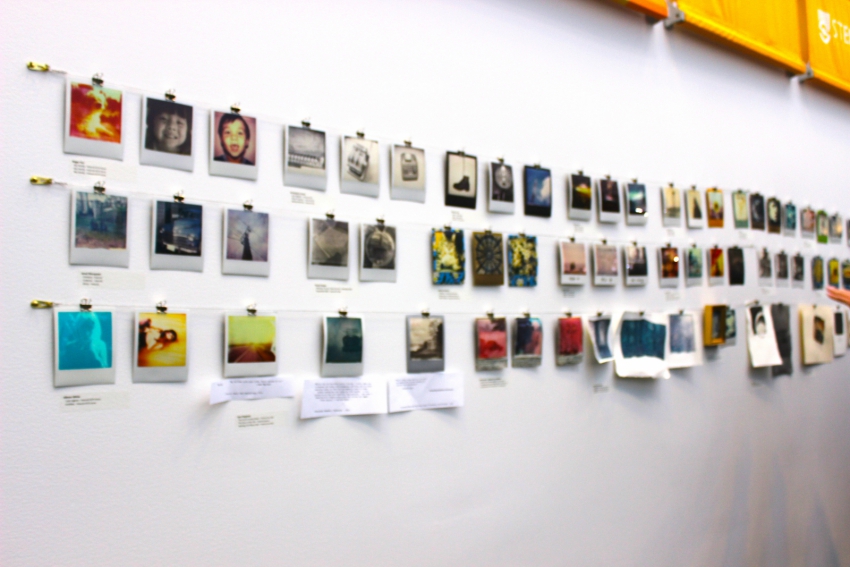