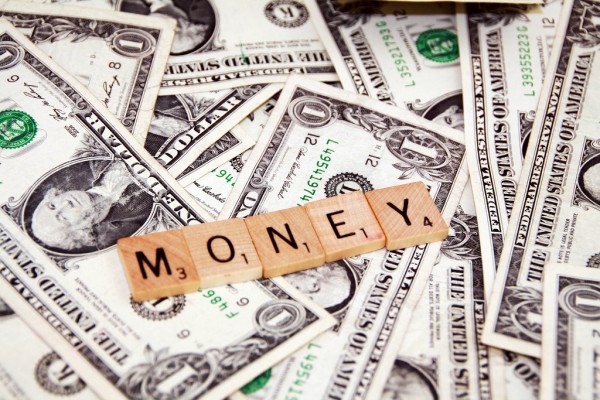 What is a man to do with a “main palace” of 420 rooms, a customized Boeing 747 jumbo jet for his exclusive use, a private zoo and amusement park, and a stash of $700 million in jewels? This is the dilemma facing Prince Alwaleed, whose $20 billion in assets gets him ranked by Forbes magazine as the richest person in Saudi Arabia, according to George Monbiot's article in Guardian Weekly.

But wealth has not been easy for Prince Alwaleed. For 25 years, according to an article about him in Forbes, he has been “lobbying, cajoling and threatening when it comes to his net worth listing.” In 2006 he believed that Forbes had undervalued his worth by $7 billion. So he hounded the magazine's researcher for days, pleading with him to change the evaluation. “What do you want?”, he tearfully asked, while offering access to his Swiss banker. “Tell me what you need?” 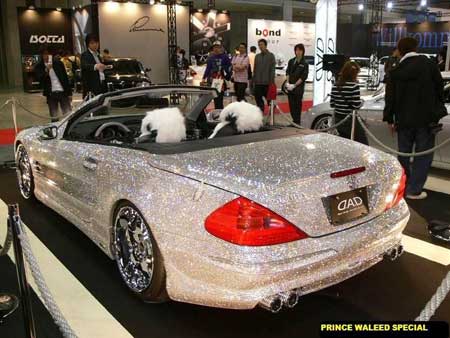 What Prince Alwaleed needs is not wealth but status. The Forbes list of the global rich is his measure of “success” and “stature”. Or, as the American industrialist and billionaire H.L. Hunt once explained, “Money is just a way of keeping score”.

This is why the ultra-rich aspire to get even richer. When they already have more money than they can possibly spend in a lifetime, their wealth, as Monbiot insightfully explains, takes on the value of “prestige, power, purpose”.

This is why CEOs manoeuvre hundreds of millions in compensation from corporations, banks and investment companies, even when their leadership causes financial losses. And this is why the ultra-rich lobby politicians manipulate public policy, alter taxation regimes, hide their money in offshore accounts and pressure governments to design budgets for their benefit.

The effect is a gradual dismantling of the social contract, the unspoken agreement of fairness that requires the wealth in a society to raise the wellbeing of everyone, not just a few. As the rich get richer and the poor get poorer, the common understanding that once guaranteed a judicious distribution of wealth throughout society, is gradually being lost.

The fallacy of fiscal restraint for macroeconomics

Dr. Christopher Ragan, a professor of macroeconomics at McGill University for 24 years, has some helpful comments to make on this subject. The logic of microeconomics that applies to individuals, he explains in The Globe and Mail, does not apply to the macroeconomics that operate at national scales. 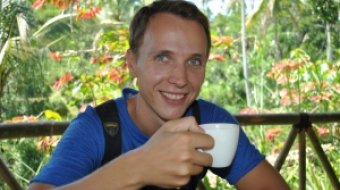 Travel the world for next to nothing with not-so-secret travel hacking tips from entrepreneur and travel coach Matt Bailey
Mercedes GrantMay 13th, 2013
Speak up about this article on Facebook or Twitter. Do this by liking Vancouver Observer on Facebook or following us @Vanobserver on Twitter. We'd love to hear from you.

Borrowing Money for A Mortgage: Best Not to Be Self-Employed

Adventures in unaffordability:The most expensive apartments in Burnaby and Richmond

By noon today, the super rich have made an average worker's yearly salary