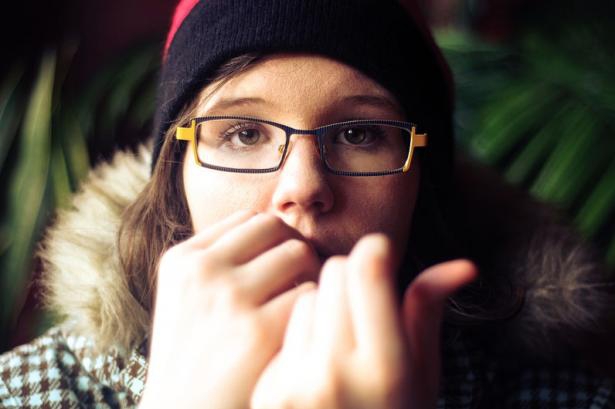 Having difficulty finding your way after graduation is no new trend. Just watch Dustin Hoffman float around his pool in The Graduate (1967).

As a young person and a recent university graduate, I've certainly done my share of floating. While kick-starting a job search in Vancouver, it was a struggle to find any job -- never mind a good one. It started to seem like a Masters degree was needed just to work in a coffee house.

I was curious to learn if this was the general sentiment in Vancouver, so I hit the streets to talk to employers and other graduates with one question in mind: what makes a new graduate so unappealing?

Julian Hasler, 3SecondHeat’s managing director of sales gave some insight into why this may be. Hasler owns a BC-based retail company and works various trade-shows throughout the country promoting his company’s products.

“I would rather hire someone studying,” said Hasler about hiring part-time staff. He feels that a new graduate will always be looking for something better and that “the undergrad would be more likely looking to be rehired (based on the fact that it’s a temporary hire).” From coast to coast, Hasler receives the most applications from Toronto university graduates, with Vancouver as a close second. Keep in mind Vancouver isn’t even half the size of Toronto.

This mentality is what makes it challenging for a new graduate to secure any position. Retail managers view them as overqualified and managers in their field of study see them as under qualified.

The summer stimulated the job market in BC, but as of May 2012, according to data from Statistics Canada, the unemployment rate of 15-24 year olds rose to 15.3 per cent, one of the highest in 14 years.

Recent university graduate Jennifer Williams and her circle of friends are frustrated by the job market, but Williams tries to stay positive. “It's too easy to begin to question our self-worth and feel lacking,” she said. “It's important to ignore what other people think of a job. Regular income takes precedence over pride.”

Williams recently graduated from Ryerson University with a degree in global management. She arrived in Vancouver a month ago to begin her job search. While still seeking a full time job, she volunteers in order to gain skills and experience.

“It is the reality of our generation that volunteer/internship work is key to get to where we want because a diploma or degree cannot substitute for experience,” Williams said.

The problem isn’t only in Vancouver.

Recent graduates across the country share similar sentiments. Jackie Bernhard, who is fluent in five languages, graduated from the University of Toronto with a BA in French and English. She has since gone on to study at Humber College's advertising and copyrighting program. Three months later, a few applications and many portfolio showings, Bernhard has not yet been able to find an unpaid internship.

Despite her five years of post-secondary schooling, Bernhard said she feels that she hasn't done enough.

“We have ideals of what life will be after graduation but it’s not as glamorous as people make it out to be. I’d rather be a student forever,” she said.

There are simply not enough internships for all the new graduates, nor can everyone afford to accept an unpaid internship. That being said, the BC government has taken some measures to put more money in the pockets of unemployed youth with the Get Youth Working Program. During this program’s pilot, 59 per cent of participants were between 19-24 years of age and 30 per cent between 25-29 years of age.

The program is funded by the province's Ministry of Jobs, Tourism and Innovation which gives approved Canadian companies $3,800 grants each to hire an eligible young person over a three month period at 30 hours per week. This allows a young person to gain experience and a pay check with the aim of making them a more desirable hire in the future.

Whether the struggle is the same or greater in our increasingly electronic world, new graduates need to persevere with their ambitions, accept what they can and not lose sight of themselves in the making.

In Canada's poorest neighborhood, a pastor serves mass and lunch

Condos, Condos, But Where Will The Artists Go?