Canada gets the older royals; Prince William and Catherine will visit the tropics for Jubilee celebrations in 2012. 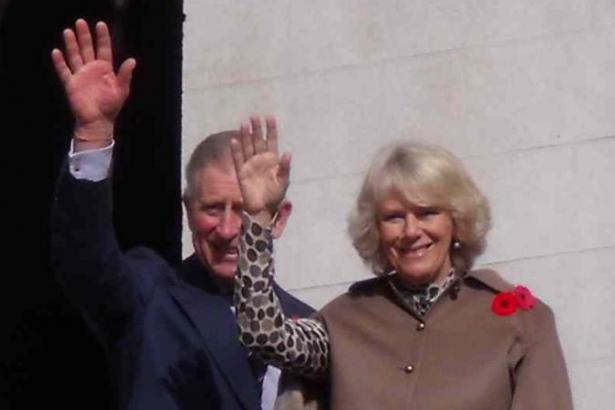 Photo of Prince Charles and Camilla courtesy of Wikimedia Commons.

The guest list if official: Canada gets Charles and Camilla.

Malaysia, Singapore and the Solomon Islands get Wills and Kate.

Ottawa announced Wednesday that as part of a year-long celebration leading up to the 60th anniversary of the Queen's coronation, the Prince of Wales and the Duchess of Cornwall will visit Canada next May.

Royal watchers will have to head to New Brunswick, Ontario or Saskatchewan, the only provinces to play host.

The idea is to have top Royal Family members visit more than a dozen countries where the Queen is head of state. Some will also tour Commonwealth countries.

The highly popular Prince William and Catherine will head for the tropics in their second foreign tour. Last summer, they made their first official appearance in Canada, likely the reason the country was left off this year's schedule.

The Queen, who was crowned in June 1953, turns 86 in April; the Duke of Edinburgh turns 91 in June. They will be travelling within the United Kingdom for the Diamond Jubilee celebrations.