Charlie Sheen admits it: "I would have fired myself"

Fired sitcom star wishes the 'Men' well, agrees he wasn't really winning when he showed up on set unable to work. 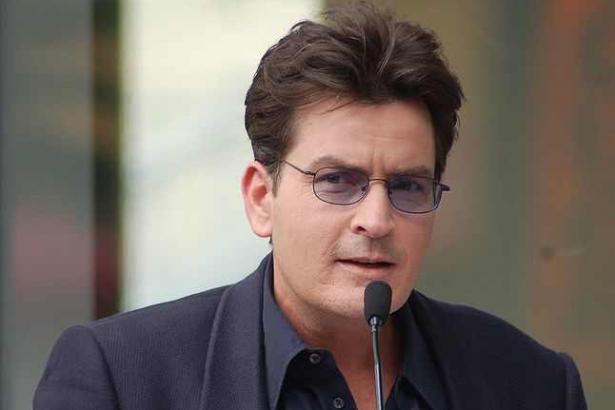 It's a brand-new Charlie Sheen, by the looks of it. He's calm, rational, and willing to admit he wasn't "winning" quite as much as he would like to have believed.

NEW YORK -- Charlie Sheen seems to have buried the hatchet.

Appearing on Thursday's "Tonight Show,'' the former star of "Two and a Half Men'' radiated a forgiving mood toward his old workplace. Asked by host Jay Leno if he's still angry at the sitcom's producers and network, he said no: He would have fired himself had he been in their shoes. Then he added with a laugh, "Well, maybe not like they did.''

Sheen was dumped last March after the actor railed against his bosses, and they blasted him for his unpredictable behaviour as a drug-abusing, reckless playboy.

"It was bad,'' Sheen said, summing up the clash, "and I own my part in that, and I just want to make everything right.''

He told Leno he has not had any contact with his former castmates, but said he felt no animosity toward them. His formerly strained relationship with his father, actor Martin Sheen, is "totally repaired,'' he said. "We're buddies again.''

On Monday, the hit CBS comedy returns for a new season with Ashton Kutcher as Sheen's replacement.

He praised Kutcher as being "accomplished,'' and when asked if he had any advice for his successor, he said he'd like to give him a hug and tell him, "Make me proud, dude.''

Sheen is also being interviewed on Friday's edition of "Today.'' These appearances plug a Comedy Central roast of him airing on Monday.