Top 20 BCBusiness Innovators of the Year 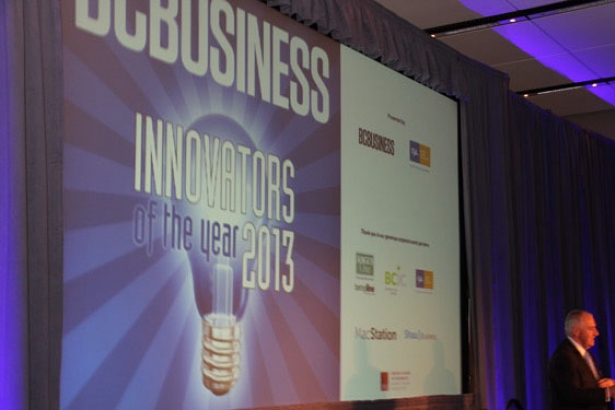 Last week, I attended the "BCBusiness Innovators of the Year" event at the West Building of the Vancouver Convention Centre. I was curious: what does BCBusiness magazine consider "innovative"? Who would standout among the chosen 20 most innovative companies in British Columbia?

The magazine's senior marketing and special events manager was kind enough to give me a press pass and full access to interview both the magazine's executive editor and several of the winners. The 20 companies were kept a top secret until the 'unveiling', which led to some buildup and stress, and I realized I'd have to determine, on-the-fly, who to interview.

Forty-five minutes before the companies were announced, I sat down with David Jordan, executive editor of BCBusiness magazine. Jordan wouldn't reveal the winners, but he did talk about the process of choosing the finalists every year.

He told me that companies were allowed to nominate themselves on the BCBusiness site, which had resulted in 60 company submissions. A panel of six industry experts met once at the beginning of the year to discuss the selections and recommend a few of their own. The shortlist is presented to the BCBusiness editorial team, which  makes the final selections.

Admittedly, I was surprised that only 60 companies had submitted to the magazine. If your innovative company sees value in being part of the event, then start submitting to BCBusiness. I'd suggest that the social media and press would benefit your company. 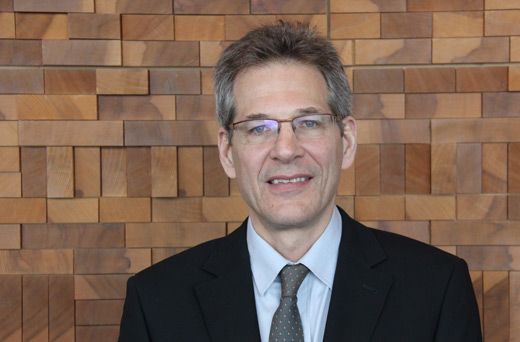 Jordan said there was no specific theme, but there were common characteristics among the winners, including having a good idea that can be scaled and replicated.

Peter Legge, chairman and CEO of Canada Wide Media Limited, owner of BCBusiness magazine, hosted the event with style and charm. He spoke of the expression: "One idea can change the world."

In his introductory speech, he added:

"[B]ut that idea must be also lead to action before real impactful change can take place. And it's those rare organizations that can bring together a brilliant idea with the courage and the business savvy to act upon it, and those are the people that we wish to recognize tonight."

I sat down with three of the company's CEOs to find out more about why they were innovative in their field. All three companies are very different and work in very different industries, but all three are run by passionate and committed owners. The passion for innovation and growing their businesses seemed to be commonality with all 20 of the winning companies.

I spoke with Michael Gilbert, CEO of SemiosBIO Technologies Inc., which is number three on the top 20 list. His company has come up with a  pest management system that targets a specific pest while not using pesticides and thus having lower impact on the environment.

The company uses a technology called "machine to machine", so the crop is connected live to the farmers through a database, giving them up-to-date data on weather, pest pressure and other field details. The farmer can reduce the pesticide usage or even use bio-pesticides. SemiosBIO focuses on high value crops, such as grapes, apples, walnuts, almonds, which are sprayed more due to their high value. The company is in its third year, started in BC, and expanding into the US, Europe and South America. SemiosBIO has 22 employees, $6 million in capital investment including $2.8-million from the federal government.

See more
A child's special gifts: Ta’Kaiya Blaney inspires with powerful voice at Earth Day in Vancouver, BC
Adam Chapnick of Indiegogo shares insights on the art and science of a million-dollar campaign