Social Venture Institute Women May 1-3: a treasure trove of networking and education for entrepreneurs 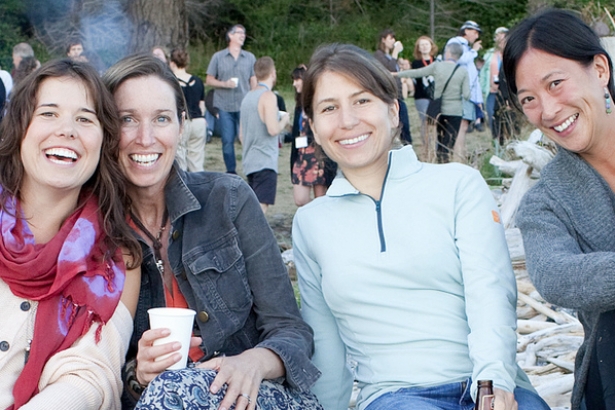 Calling all female entrepreneurs operating for-profit or not-for-profit businesses that are creating social change: Social Institute Women's 2013 conference is taking place in Vancouver from May 1-3. Presented by Hollyhock, in partnership with Simon Fraser University Vancouver and Simon Fraser University Woodwards Cultural Programs, the conference will be at SFU Woodwards and is presented by four female entrepreneurs: 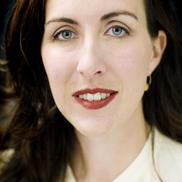 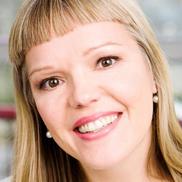 Emira Mears is the principal and co-founder of Raised Eyebrow Web Studio Inc. Madeleine Shaw is co-founder of Lunapads International Ltd. and Pads4Girls. 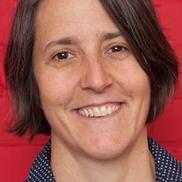 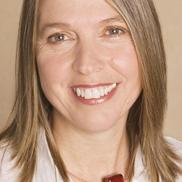 Denise Taschereau is co-founder and CEO of Fairware.
Dana Bass Solomon is CEO of Hollyhock.

Like many SVI entrepreneurs both male and female, Emira Mears and Madeleine Shaw launched their businesses as a way to effect social change and support themselves while doing it. Mears co-founded Raised Eyebrow Web Studio in 2000 to provide digital strategy design and development services for non profits and progressive businesses, and Shaw started Lunapads in 1995 to produce eco-conscious menstrual pads. While both were passionate about their respective industries, they lacked formal training in basic business skills such as accounting, marketing and human resources.

Says Mears, "being able to speak to another woman business owner who was a few years ahead of me, it felt like a really safe place for me to say ‘there’s this thing I don’t know and I know it’s terrible I don’t know it, and I should be embarrassed but I need to know it.’ I’d be worried about saying that in front of someone who had a more traditional business background."

Says Shaw, "it’s been specifically documented that they (women) have less access to credit , less than 10% of all venture capital goes to female owned companies; you’ve got family stuff- it’s huge. Denise, Emira and I all have little kids we're responsible for- not that our partners aren’t involved with them, it’s just a bigger commitment for women than it is for men."

Add in the extra layer of complexity that comes with trying to run a sustainable and values based business and it becomes clear that women entrepreneurs leading social enterprises, face a very unique set of challenges.

"I mean entrepreneurs in general", says Shaw, "it’s like you’re on a different planet and all likelihood you’re creating something that didn’t exist before and you’ve broken the mold but what does the new mold look like?"

The SVI Women's conference in Vancouver aims to develop what the new mold looks like. It will provide the opportunity for participants to gain workable business skills and strategies, to learn from each other and to create community.