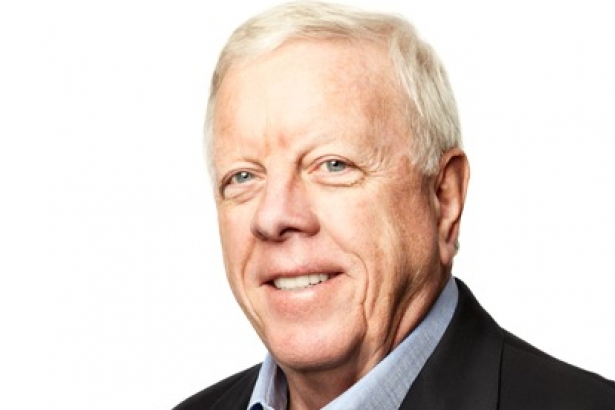 Shares in Enbridge, Inc.closed slightly up at $45.33 after the National Energy Board Joint Review Panel report yesterday recommending federal government to approve the Northern Gateway pipeline proposal on Thursday.

The day before the JRP's announcement, Kinder Morgan CEO Richard Kinder purchased 828,324 shares of his company’s stock in a transaction dated Dec. 18. The shares cost an average cost of $33.37 per share, with a total value of $27,641,171.88. The purchase was disclosed in a filing with the Securities and Exchange Commission.

"I don’t know why Rich Kinder is buying stock.  My guess is that he wants to keep investors’ confidence in the securities up.  It’s crucial for Kinder Morgan to have high equity prices," said Hedgeye Risk Management Analyst Kevin Kaiser, who made headlines recently for his analysis of Kinder Morgan as a "house of cards" that is "misunderstood and mispriced".

He added that Kinder's purchase of more stock in his company was nothing unusual for him.

Kinder Morgan Canada recently filed an application to expand its existing Trans Mountain pipeline, which would triple its current capacity to 890,000 barrels of bitumen from Edmonton to Burnaby.