What if...addiction isn't really a 'disease'? 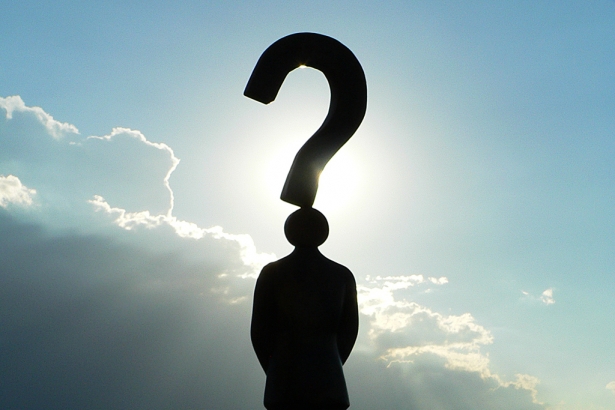 Almost 26 years ago, on July 18, 1987, I made the decision to stop my addiction and begin my recovery in earnest.

I started by going to daily meetings of both Narcotics Anonymous and Alcoholics Anonymous—sometimes three meetings a day, when I was feeling particularly at-risk for relapse. From there, I gravitated into the rooms of Al-Anon, Adult Children of Alcoholics (ACOA), and Codependents Anonymous (Coda) in order to develop a deeper understanding of where my addiction began. Although I consistently struggled with feelings of not fitting in—one of the stories of my life—there was definitely something comforting about being in a room full of people who were experiencing many of the same problems as I was—and choosing the same format of recovery.

At the time, I’d had Crohn’s Disease for 14 years, having been initially diagnosed in 1973. After taking addictive medications prescribed to me by physicians for all that time—as well as some other mind-altering substances that I self-prescribed—I found myself at a massive, suicidal bottom. Those 12-Step meetings quite literally saved my life.

I think I stopped going to meetings somewhere around my 10th year of recovery. It wasn’t so much that I felt I didn’t need a program of recovery anymore—although by that time, I was quite solid in my choice to continue living the new and improved life I’d been creating for myself. I knew that if I ever felt like I needed a 12-Step meeting, I’d go to one. The same is true for me today.

In those early days, I tried to go along with everything I heard in the meetings because I really, deeply wanted to recover. But I have to admit I had trouble with some of it. The concept I had the most problem with was the notion that addiction is a disease just like other medical diseases.

I have a medical illness. I can’t just say, “Gee, I think I won’t have Crohn’s Disease anymore.” Neither can someone who has cancer or diabetes or any illness like that. But we can do exactly that with addiction—and millions of recovering addicts the world over are proof of this. Addiction can be arrested and recovery is then possible.

Of course, it’s not that easy—invariably there is some difficult, uncomfortable inner work required in the process. However, in my own experience, as well as the experience of so many of my clients, going inward in this way often creates an amazing personal journey that leads directly into a much better life.

The brain studies that show how our ‘reward’ or ‘pleasure’ centers in the brain light up when we ingest something we enjoy are fascinating—and important. These centers in our brains also light up when we involve ourselves in behaviors that somehow take hold of us, such as gambling or smoking or excessive shopping. Unfortunately, many of the scientists who do these studies also tell us that because we can become biologically addicted to the pleasure we receive from these behaviors, it means we have a brain disease—with the tacit implication that we therefore have no choice but to continue.

Or at least that’s what most practicing addicts would have us believe. They do this so that they can claim they are victims to their addictions and “can’t” make a different decision about what they are—voluntarily—doing to their lives.

I use the word ‘voluntarily’ with intention, because we all know that although there may well be substances and behaviors that arouse our brain’s pleasure centers, any of us can stop whenever we ultimately make the decision to stop. If that were not the case, millions of people from 12-Step and other recovery programs would still be actively using their addiction. But they aren’t—because they have chosen not to. I have the same pleasure centers in my brain, but I’m clean and sober today because I choose to be.

For a long time, I thought I was the only one who thought that perhaps addiction was more of a choice than a disease. But as time went on, I began to receive feedback from clients who told me that they too saw addiction as a choice, not as a physical illness—and that they felt relieved to know that I saw it that way too. I was amazed that there were, indeed, others who felt the same about this as I do, and that many of them were consciously choosing me to work with when looking for an Addictions Therapist.

Calculate Your KEY Number To find out what this month has in store for you, calculate your KEY number by adding the day and month of your birth. The KEY number is not your LIFE PATH number, it is the...
Cassandra MacLeaneMar 15th, 2020

Calculate Your KEY Number To find out what this month has in store for you, calculate your KEY number by adding the day and month of your birth. The KEY number is not your LIFE PATH number, it is...
Cassandra MacLeaneFeb 29th, 2020

Calculate Your KEY Number To find out what this month has in store for you, calculate your KEY number by adding the day and month of your birth. The KEY number is not your LIFE PATH number, it is...
Cassandra MacLeaneFeb 18th, 2020
Speak up about this article on Facebook or Twitter. Do this by liking Vancouver Observer on Facebook or following us @Vanobserver on Twitter. We'd love to hear from you.