You would not cook with a $200 Barolo, and neither should you cook with this high-end chocolate. 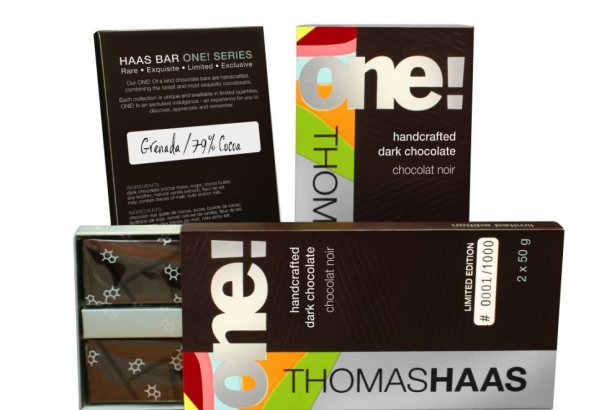 Thomas Haas has a well-defined reputation around Vancouver. His brand is known for luxurious croissants, carefully crafted chocolates, and a selection of simple but refined chocolate bars. This season, he has introduced a new bar with a unique character: it is made from wild cocoa.

According to Haas, due to the fact that it is wild-foraged, this chocolate varies from batch to batch. Depending on where it grew, each batch will take on its own distinct character. The complexity of chocolate, like wine or coffee or tea, is often in the subtle notes. Haas describes one batch of chocolate he bought from Madagascar with a distinctly tart, citrus character.

As far as what exactly might change from batch to batch of wild chocolate, says Haas, “that is unknown.” Either flavour or texture can vary in unpredictable ways.

Refining it no further than 79 per cent gives the bar a satisfying intensity, but allows for the more subtle characteristics to present. Tasting it, I found that some berry notes presented first, followed by a mild tartness and a rich layer of earthy bitterness in the finish. As one would expect from Haas, the chocolate has a smooth, deeply-refined texture. 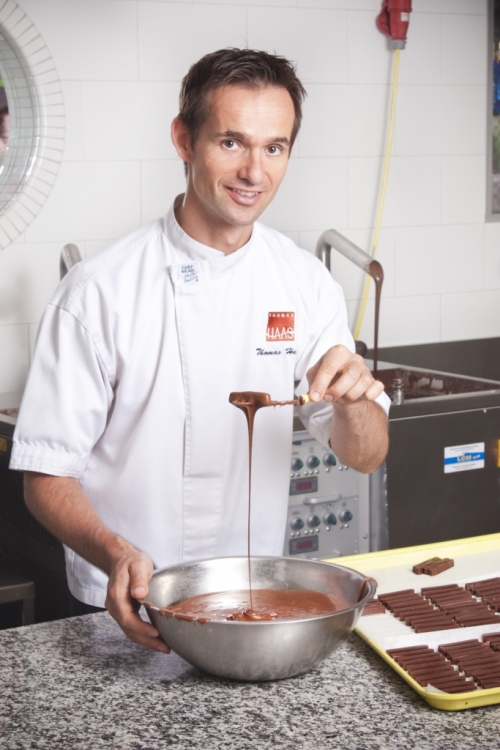 Haas gets a maximum of 1,000 bars out of each batch and each bar is numbered. Overall, the way Haas presents the ONE! bar suggests that we approach it like we would a fine wine or a small-batch spirit. You want to savour it and to engage with the way it plays on your palate.

And while the chocolate industry has seen much refinement over the years, this is a new angle for many of us. It seems the message of this product is that chocolate, carefully treated, has a complexity which is properly comparable to that of wine. However, that complexity may be difficult to appreciate if the chocolate is combined with other flavours, as in a truffle or some kind of bonbon.

Like a truly fine wine, Haas insists that this bar would be wasted in cooking. You would not cook with a $200 Barolo, and neither should you cook with this chocolate, which runs between $11 and $14 for two 50-gram bars (the price varies from batch to batch).

However, neither is this bar for every chocolate lover. There is not much point in trying the ONE! bar unless you are honestly interested in contemplating its complexity. In that way, it’s a bar for the nerdier foodies out there.