The local's guide to Strathcona: Discover your new favourite neighbourhood 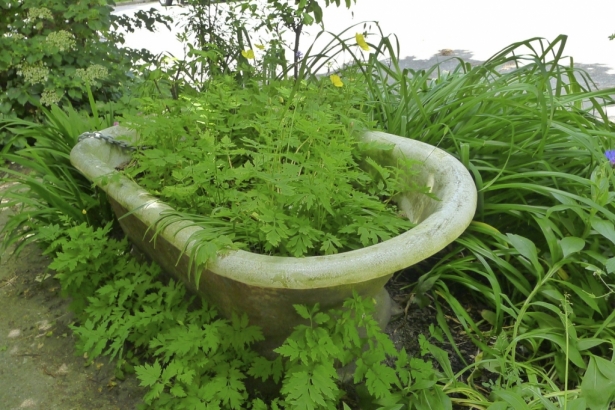 Since time out of mind

"He was sixteen years old, left Italy all by himself, lotta balls." Benny, the owner of Benny's Market, is telling us about his dad, who opened the shop that now bears his name.

Benny's dad landed at Ellis Island, like so many other Italian Immigrants, and made his way west. He worked the railroads until he ended up in Spokane, Washington. From there, Benny's dad went from Osoyoos, then to Vancouver. He won big at a gambling den that's now the Brickhouse, and used the winnings to go in on what is now Benny's, opening up shop in 1916. Strathcona is Vancouver's oldest residential neighbourhood, and it is steeped in history. Let's explore.

My guide is Gregory, a Strathcona luminary and high-end hair stylist. He used to work all over the world with a veritable army of 22 staffers. "I had it all," he says. Gregory is in Strathcona after basically rebooting his life and career, a rare and wonderful opportunity. "This will be my sixth summer," he tells me, just as another local brings him an iced coffee from next door. When you're the Mayor of Strathcona, you don't go out for iced coffee; the iced coffee comes to you. 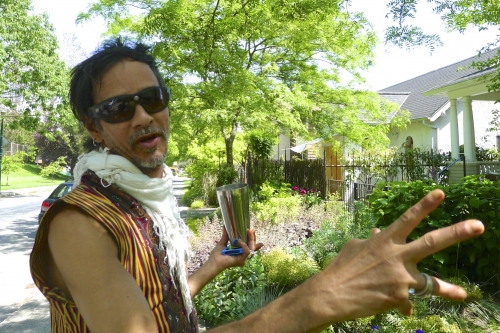 "The universe put me here", he says, and he sure seems to be right. Over the course of the afternoon we won't turn a single corner where we won't encounter someone he knows.

Wilder than the average snail

The first port of call is The Wilder Snail, a local grocery store and café. Earlier, a staffer patiently explained to me what a misto is, with nary a hint of attitude or condescension. (Imagine the bastard child of a latte and an Americano, and you nailed it.) The Wilder Snail has a few narrow shelves stocked with stuff you wouldn't be embarrassed to have your neighbours see if your grocery bag tore open in the street. Healthy ingredients, healthy premade meals, eco-friendly detergent, artisanal loam for your garden. Yes, artisanal loam is a thing.

The coolest thing about The Wilder Snail (besides being wilder than all those boring, tame snails) is that it has human-powered electrical outlets. If you want to charge your laptop or phone, you perch atop a stool with built-in bicycle pedals, which power a dynamo that juices up your electronics. 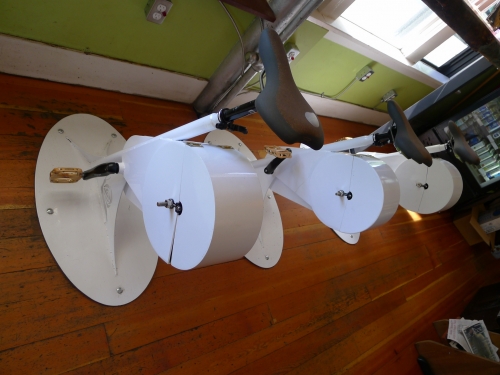 This is the source of Gregory's iced coffee (and my misto). You will run into your friends here when you're not busy making new ones. Can you feel the love? I can feel the love.

Around the corner on Hawks Ave is Koo's Garage, which has been  transformed by architect Bruce Haden into a series of well-integrated townhouses, one of which he still owns. These townhouses are getting up towards $1 million in value, even though there's a guy living in his van across the street. "Nobody judges anybody else here," notes Gregory. 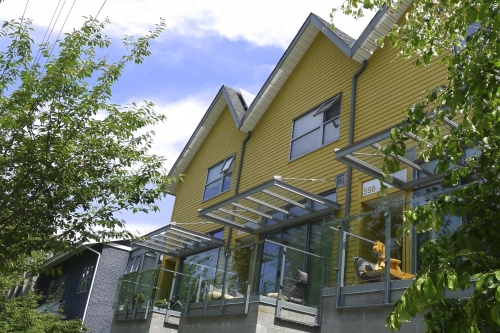 We cross Hawks Ave and Gregory points out the headquarters of the Eastside Culture Crawl. The sculpture in front of the house, he says, "looks like macaroni sex." You decide: 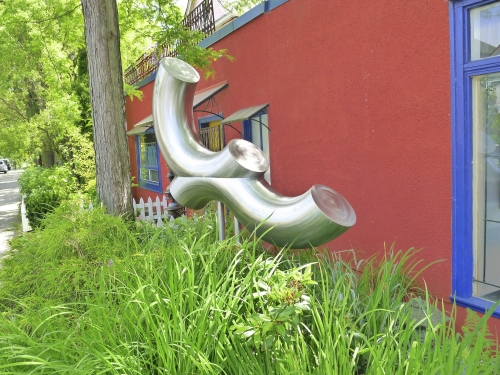 Vancouver's most expensive apartment is Batman-worthy

The cheapest apartment in Vancouver: Is that a typo?

Vancouver's most expensive house, at least for the week of April 17