How does Franco Felice's restaurant stay afloat when so many others sink?

“The food of kings, peasants and, everyone in between..." 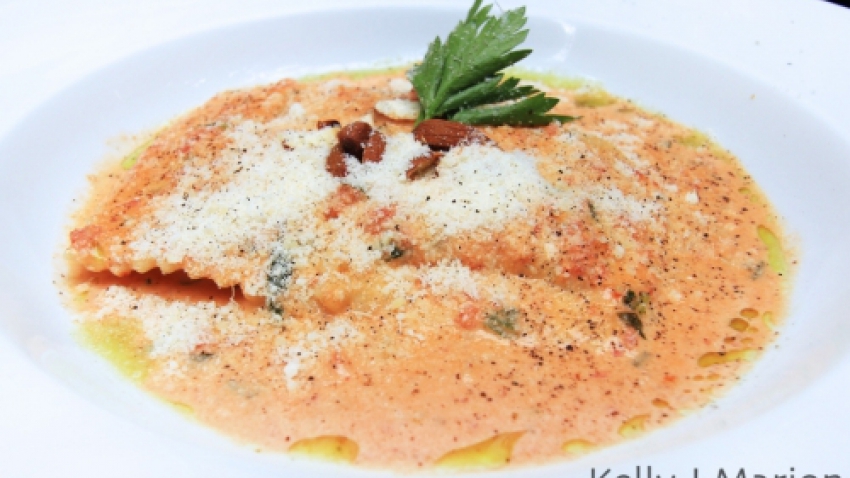 Cafe Il Nido celebrated its 25th anniversary lately, just after neighbouring Joe Fortes, which has been operating since 1985. Given the abundance of turnovers and many restaurants struggling to make it past a year without nose-diving into debt,  Il Nido's owner, Franco Felice, must be doing something right.

In his years at Il Nido, Felice has adapted his Italian dishes to infuse west coast flavours, all the while staying true to his roots by using traditional recipes. It's because of these "stubborn" traditional ways and old world charm, he says, that Il Nido has built a steady business, particularly for lunch service. Those who work in the area know what to expect when entering the restaurant: "simple" dishes at reasonable prices, and a rustic ambiance in a central location. 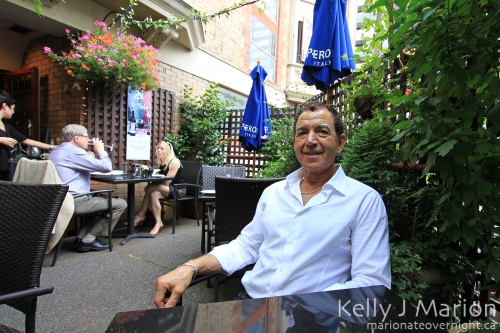 But has business always been buzzing? Surely there must have been trying times over the years, I asked.

"Of course! The restaurant industry itself is trying," Felice said. "It is a gamble that only those who are truly passionate dare take because it takes a lot of dedication, hard work, optimism and perseverance... not to mention that it'll add a few extra grey hairs."

With over two decades of experience in the restaurant business, Felice recognized when things were slowing down. To counteract these "trying times",  he said he hosted more private parties and worked closely with the community to build relationships.

About two years ago, the restaurant underwent a complete renovation to modernize the space in an attempt to reflect what he felt patrons were looking for in Vancouver.  The project was a major overhaul: the 90's decor and outdated furnishings were replaced by a lounge/bar vibe and a spruced up patio with flowers and "twinkling" lights. As modern as the restaurant has become, Felice ultimately strives to create (and maintain) a relaxed and unpretentious atmosphere, with or without the help of the new furnishings.

While saying that it made me feel "at home" may not have been how I felt per se, that's simply because I feel most at home in nature. There is no denying though that a restaurant that is predominantly lit by candles and fairly lights (in the evening) is a place that I could spend a lot of time at -- on a date, solo, with a close friend, or with family.

So what are Felice's favourite meal and wine pairing?

"I always enjoy fresh seafood," he said. "Halibut and salmon -- when in season -- are both my go-to favourites, as well as the pan-seared trout.  I love to indulge in a variety of dishes, often accompanied by my own 'special' side of linguine with vegetables.  With the pasta dishes I like to sip on a nice Chardonnay or Pinot Grigio, but with the trout or salmon I love a glass of  2009 Temellini Soave Classico for it has great flavours, nice fruitiness, and is slightly dry."

During a recent dinner at Il Nido, I saw a diverse crowd dining on the patio with me: a man eating solo with a crossword puzzle, a couple who looked like they were on their first date, an older couple who looked like they had been married for years, and even an Italian family. “The food of kings, peasants and, everyone in between,” is what the El Nido website states, and as I drank a glass of Miopasso Nero D’Avola Silica and chowed down on Salsicce, lobster stuffed agnelotti, and flourless chocolate torte, I certainly felt like the former. 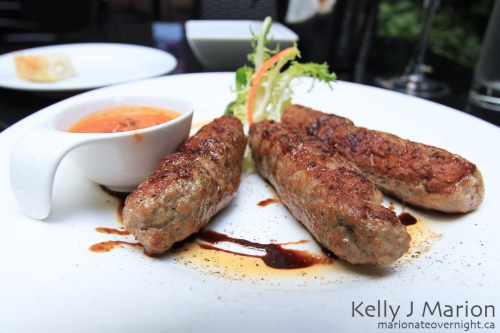 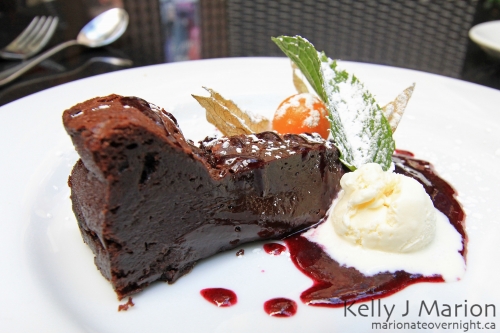