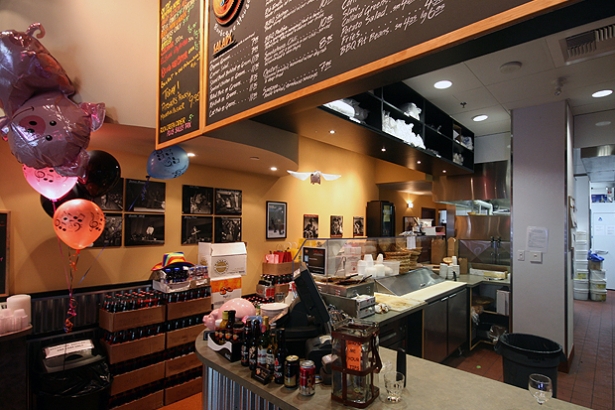 Back in 1999 when Park Heffelfinger and George Siu came up with the idea to open a Southern-style restaurant in Vancouver, they had a vision to share their passion for true authentic barbeque. Little did they know, 13 years later, their passion for barbeque food would be so well loved that their restaurant idea would soon become an award-winning, cross-Canada franchise. 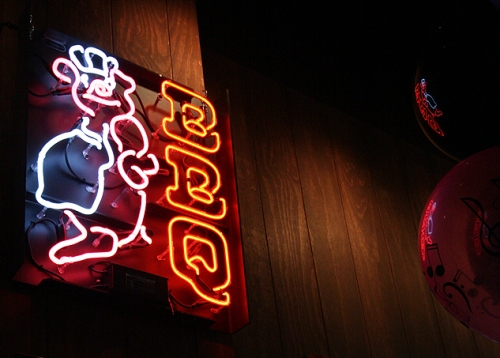 With six locations and counting in three different provinces, the latest Memphis Blues restaurant is back in Vancouver where it all began. The new 430 Robson Street location is owned by the family team of David, Rose and their daughter Ashley McDonald . To celebrate the grand opening they held a “meat up” which is the Memphis Blues version of the Twitter phenomenon called a “tweet up” where local media and social media alike gathered to enjoy good food and good music. In this case, the music was supplied by was David 'Boxcar' Gates who opened up the restaurant with some killer blues licks. 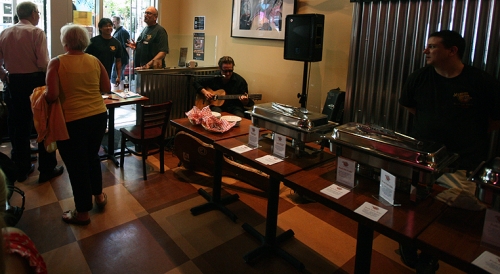 The new Robson location carries all the great Southern classics, like melt-in-your-mouth pulled pork, sweet pecan pie and of course, collard greens. Memphis Blues also has a wide variety of local wines and beers as well. On game days look for daily beer specials on your way down to one of the nearby stadiums. The new Robson location is open late on event days and offers all-you-can-eat specials on Mondays and Tuesdays.

The mother of all BBQ meals comes as the Priscilla Platter (a nod to Elvis's famous ex-wife) which is a massive sampling of everything you could ever want to try on the menu and then some. The platter includes every single meat on the menu, yes you read that correctly, every meat (that's rib ends, barbequed chicken, smoked sausage, brisket, etc.)but wait it doesn't stop there! There's also oysters, shrimp and catfish plus all the fixings,' yes all the fixings' coleslaw, their famous smoky barbeque pit beans, corn bread, potato salad, fries and more. All of that food feeds 10-12 people for $147.95, which is a reasonable price when feeding that many people. 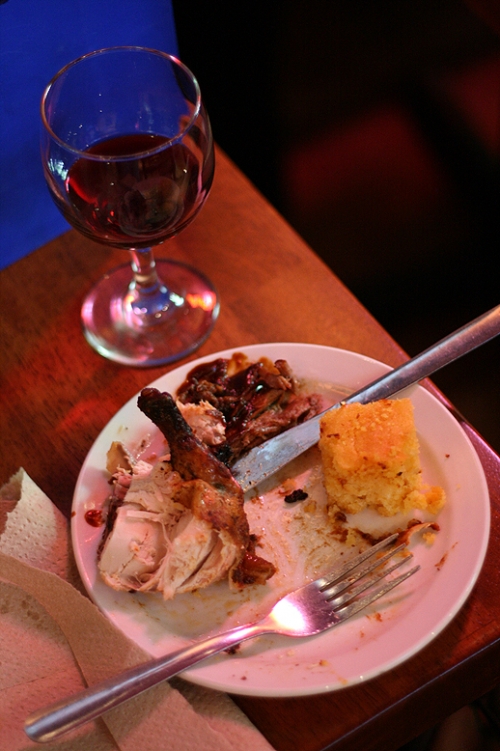 So next time you get a hankerin' for good ol' fashioned baah-be-que just like Memaw used to make, I reckon you better get yer rear down to Memphis Blues Barbeque House on Robson in a jiffy.

Memphis Blues is located on: 430 Robson Street in Vancouver.