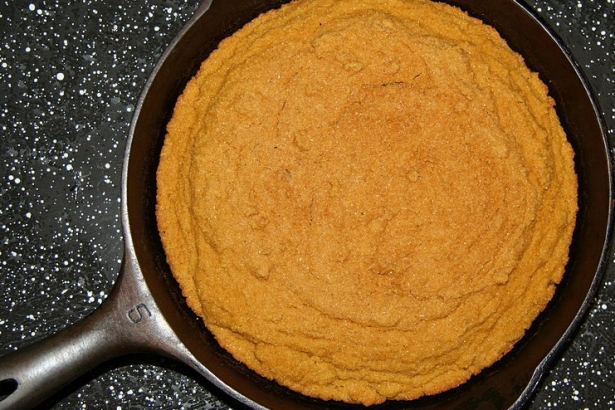 I hope this helps you to get reacquainted with an old favourite during Thanksgiving, a gluten-free recipe for something you may not have realized contains gluten: corn bread.

Traditional corn bread is mostly corn, but also contains a fair portion of wheat flour, and hence the gluten. Fixing this is very simple.  The first change I make is to swap half of the corn meal for corn flour. Because it is finer than corn meal, the corn flour can help take away some of the grittiness. Of course, corn bread is always gritty. That’s part of the idea. However, the wheat flour is usually there to mitigate that grittiness. Without something doing that job, you end up with something far too dry and crumbly. To that end, I like to substitute the wheat flour with rice flour. The result is a cornbread which is perhaps a little bit drier than your traditional cornbread, but which is also cornier in flavour.

As a variation, try adding cheese. Cheddar, Swiss, or even parmesan go very well with the sweetness of corn, plus add another layer of texture to the bread.

I also like adding fresh chives or diced red pepper to the batter. They add both colour and flavour. 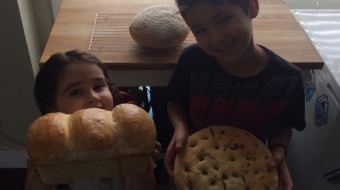 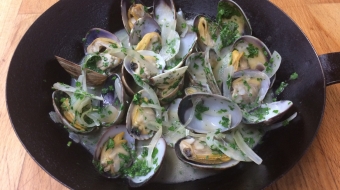 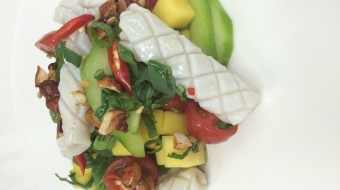