Chinese New Year: What to eat and where to go

Take part in Vancouver's Chinese New Year celebrations by trying some delicious, symbolic and lucky Chinese food. Then visit the Chinese New Year Parade in Chinatown on January 29 at 12.p.m.,  starting at the Millenium Gate on Pender Street. 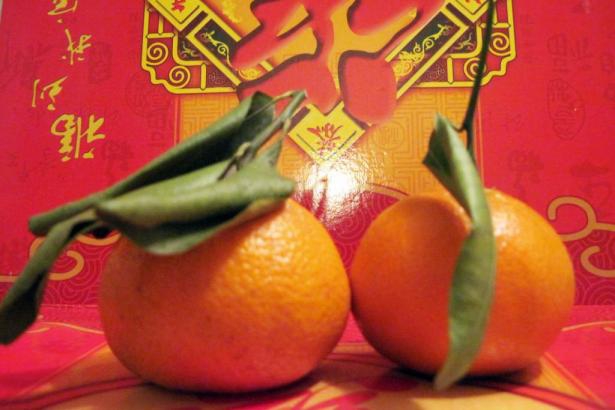 Chinese New Year is on January 23, 2012 this year. This year is the year of the Dragon, an honourable and noble creature. This holiday is not only filled with festivities, but delicious Chinese New Year dishes as well. If you don’t have a clue how to cook Chinese New Year dinner, put away your wok and make a reservation at one of these highly recommended restaurants.

Where to go for Chinese New Year dinner

Fish: steamed or cooked with a black bean sauce. This dish symbolizes abundance. 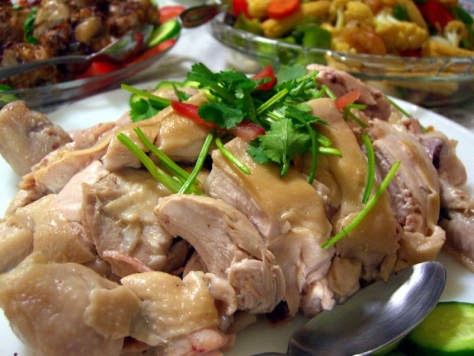 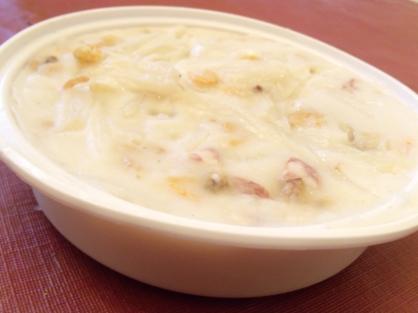 Nien goh: a glutinous rice dessert made with brown sugar. It can be served steamed or pan fried. This dish literally means “higher year,” signifying a reaching of a higher year in life. 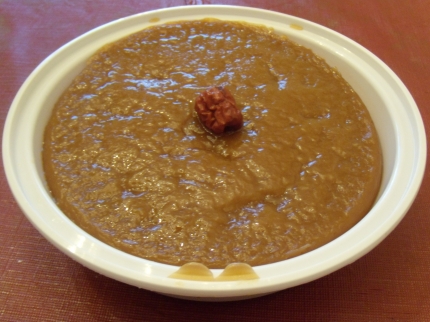 Other symbolic treats often seen during Chinese New Year include: 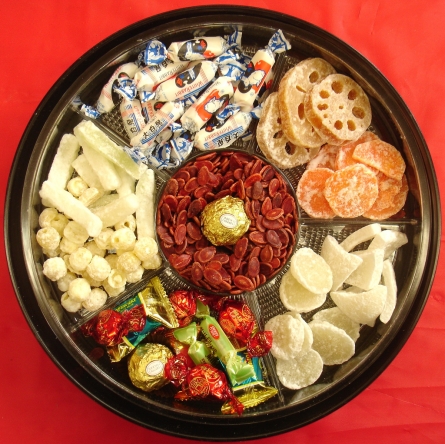 The parade route starts at Millenium Gate on Pender St. 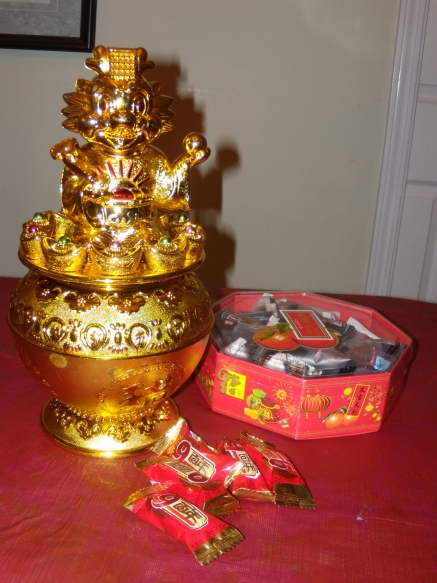