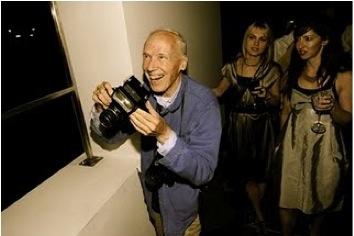 One camera, an aging bicycle, and a heart-melting smile -- fashion photographer Bill Cunningham and his lifelong love of fashion has inspired viewers from around the world. The new documentary by Richard Press paints a portrait of a humorous man who lives a simple life with a passion for street style.

“I’ve said many times that we all get dressed for Bill,” says Vogue editor, Anna Wintour in the film. The reputedly icy editor smiles warmly as she mentions his name, which speaks of the photographer’s personal charm.

Living in a tiny room at Carnegie Hall, Cunningham lives a simple life. His entire room is surrounded by file cabinets filled with photographs and negatives of every photo he has ever taken. He refuses to take money, rides a rickety bicycle every single day, and will not drink even a glass of water at any benefit event, even if it’s his own.

“If you don’t take money, it can’t tell you what to do … just don’t touch it!” Bill advises with a laugh. He famously ripped up his first two cheques from Details magazine and believed that money is the cheapest thing to obtain, while freedom is the richest.

What I loved about Bill was his egalitarian view on fashion. Regardless of who the person is or what they had done with their lives, he photographs them if their style catches his eye. He professes not to care about “celebrities and their free dresses” -- he's all about the clothes, not the people wearing them. 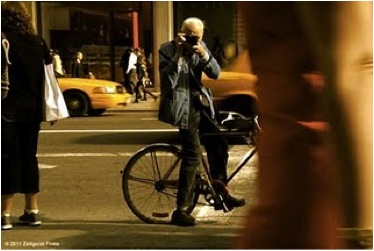 Cunningham’s popular New York Times column, “On the Street”, captures everyday people in New York and their styles as vivid snapshots of life in the moment. In the digital age, his column has evolved into a multimedia slideshow accompanied by Cunningham’s raspy Yankee commentary. Harold Koda, chief curator at the Costume Institute at the Metropolitan Museum of Art, aptly describes Cunningham’s subjects as “ordinary people going about their lives, dressed in fascinating ways.”

As much as Cunningham is known for his shots of ordinary people, he was much-loved by celebrities as well. The The film was filled with iconic artists who walked along-side Bill during his lifelong journey: Annete de la Renta (wife of designer Oscar de la Renta), model Carmen Dell'Orefice, and writer Tom Wolfe, to name a few. Legendary socialite and philanthropist Brooke Astor asked that Cunningham be present at her 100th birthday party -- he was the only member of the media to be invited.

Waking up every morning with a smile on my face is literally on my daily checklist. To see someone else with the same mindset at 83 years old, with 10 times more enthusiasm was very refreshing. Bill Cunningham New York is a must-see documentary. 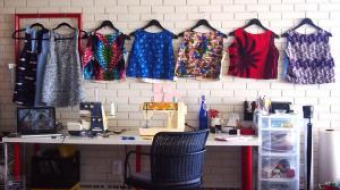 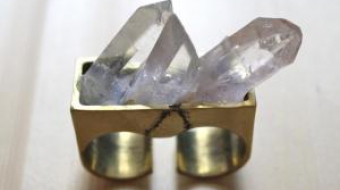 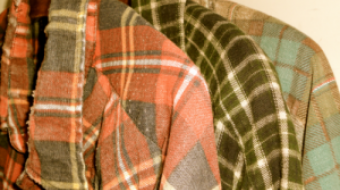 For 35 years, my father wore a plaid flannel shirt to work. As a shipwright and glorified Mr. Fix-It, his uniform changed marginally from day-to-day.  Tucked into faded jeans from Mark’s Work...
Erika RenfrewMay 26th, 2012
Speak up about this article on Facebook or Twitter. Do this by liking Vancouver Observer on Facebook or following us @Vanobserver on Twitter. We'd love to hear from you.