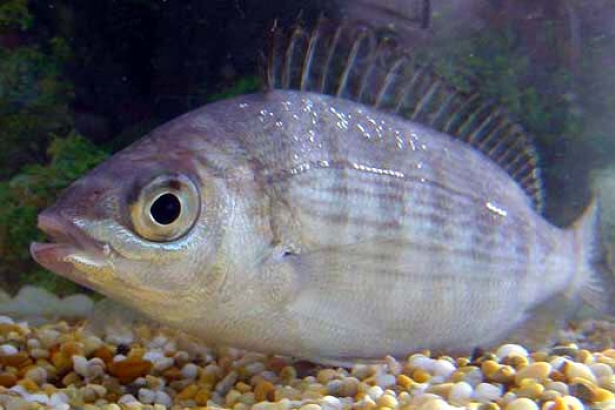 A fish with 124 times the level of radiation deemed safe for food consumption was caught near the ravaged Fukushima nuclear power plant in Japan.

The government-affiliated Fisheries Research Agency announced Friday that a captured black sea bream fish had 12,400 becquerels per kilogram of radioactive cesium, a drastic leap from the maximum of 100 allowed in food, The Asahi Shimbun reports.

The fish, caught 37 kilometers south of the plant, was one of 37 black sea bream captured in October and November for research on radiation levels. Two other fish captured also surpassed safe radiation levels.

While black sea bream fishing is restricted in some waters near Fukushima and Miyagi prefectures, in some areas, including the northern municipalities of Ibaraki Prefecture just south of Fukushima Prefecture, fishers are merely asked to voluntarily refrain from capturing them.

See more
Another media platform for the world's rich and powerful?