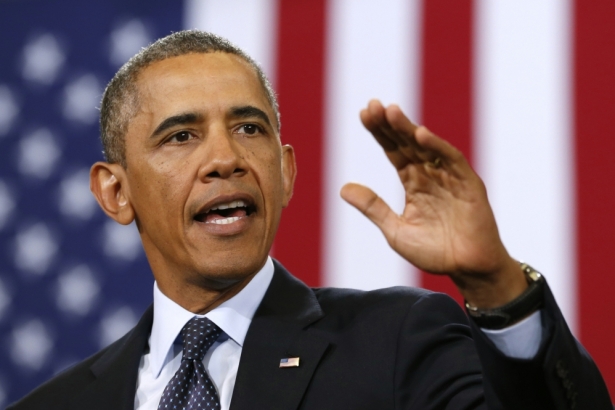 With U.S. Democrats suggesting a restart on the environmental review of the Keystone XL pipeline, President Obama may further delay his decision on the project, which the House approved to build last summer.

Twenty-five House Democrats, led by Arizona Rep. Raul M. Grijalva, signed a letter earlier this month, urging President Obama to delay the release of a final environmental review on the $9 billion pipeline. If the review process is redone, the pipeline decision could be delayed by another few years, possibly even as late as the end of Obama's term in 2017.

The letter criticizes the the U.S.State Department for releasing a draft environmental study in March by consulting firm Environmental Resources Management (ERM), which was later revealed to be a member of the pro-Keystone XL and pro-oil American Petroleum Institute.

The report was mainly favourable toward the pipeline, saying Keystone XL wouldn’t have a significant impact on climate change. President Obama said last summer that the pipeline would not be in the national interest if it exacerbated the problem of carbon pollution, and that climate change impact was a critical deciding factor in his final decision on Keystone XL.

“It would be unwise and premature for State to release a study prepared by Environmental Resources Management while it remains under investigation for lying to federal officials about its business connections and practices,” read the letter. Although the final environmental study is due early next year, critics say the review should be pushed back much further.

Because the report is a prerequisite for Obama to make a decision on Keystone, there is speculation that Obama may find a way to put off the decision until 2017. Meanwhile, however, Keystone XL proponents have pointed to the recent recommendation to approve the Enbridge Northern Gateway pipeline as a promising sign for the future of pipelines carrying oil from Alberta to U.S. and overseas markets.

TransCanada CEO Russ Girling told Bloomberg TV on Dec. 22 that he remains "confident" about the future of Keystone XL, and warned that a rejection of the project would be "a message to Canada that that relationship is no longer as important as it has been historically."