Second in a three-month series. 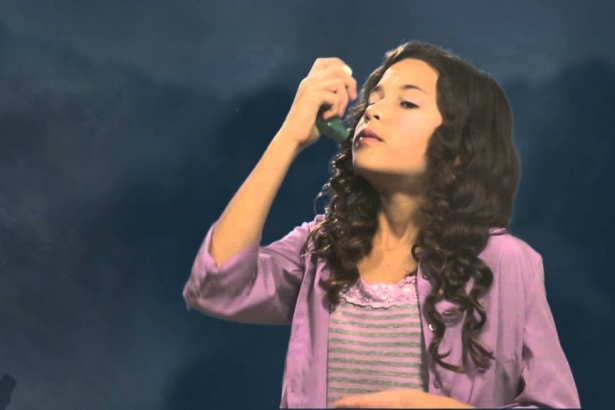 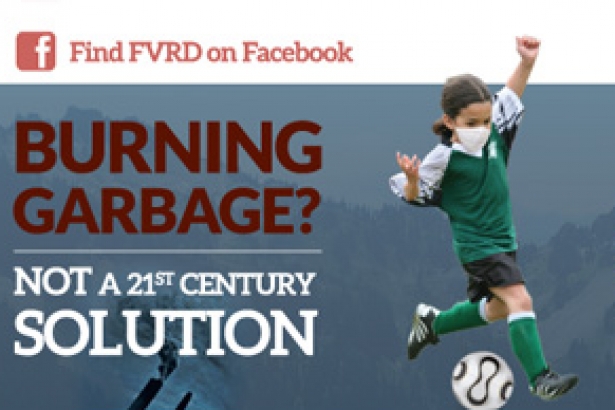 As Metro Vancouver considers building new incinerators to handle future garbage, the list of opponents is growing, with some jumping in to fight the plan. Few have been as bold or influential as Metro Van’s regional colleague and next door neighbour who recently launched an aggressive $50,000 TV and billboard ad campaign to fight the incinerator.

The Fraser Valley Regional District (FVRD) is a smaller regional authority serving 280,000 people in areas east of the Metro Vancouver including Mission, Abbotsford, Chilliwack and a host of incorporated towns and unincorporated communities.

FVRD has come out strongly against any plans for a new incinerator.

“We’ve had scientists look at this. We’ve looked at the kind of pollutants in the valley and what we see is that 59 per cent of pollutants we breathe in the valley come from Metro Vancouver," says Sharon Gaetz, mayor of Chilliwack and chair of the FVRD. She adds that Fraser Valley is built in a "funnel shape", such that as the valley narrows, air movement and pollutant dispersion is restricted so that the bulk of it ends up sitting against the mountains.

"We are trying to embrace in people’s minds that incineration is not a solution for the 21st century,” she says.

The province has ordered Metro Vancouver to conduct a year-long consultation with FVRB over incineration. Gaetz says FVRD is insisting that consultation take place in public, but alleges that so far, Metro Van has refused.

Fed up, the FVRB launched the TV and billboard advertising campaign at the end of January, showing children wearing masks while playing sports or using medical inhalers.

“(The campaign) presumes that the Fraser Valley is more concerned about its airshed than we are about our joint airshed," he said.  "I believe that Metro Vancouver is very concerned about the quality of air. We have the responsibility for monitoring it and assuring air quality. We are performing very well.”

In Brodie's view, FVRD is simply shifting the blame elsewhere for air quality problems its own plans have created.

“If you take a look at the communities in the Fraser Valley, you will see that they are totally car dependent,” says Brodie. “And vehicles play a big role in everything they have done and everything they have planned for. They've sprawled, and I think it makes for a good way to take pressure off some of the communities in the Valley to say pollution is coming from somewhere else when it is not.”

“I believe that if children are as depicted in those ads -- that they are affected by having to use inhalers or masks -- I believe that will be the responsibility and the result of decisions that are made locally, and not by Metro Vancouver.”

In 2010, Metro Vancouver passed its Integrated Solid Waste and Resource Management Plan (ISWRMP). It was approved by the provincial government a year later. The utility plan is one of several that fall under the umbrella of the Metro Vancouver Sustainability Framework, an overall philosophy on how to create and manage a sustainable future for the millions of people who live and work within Metro Vancouver’s geographic boundaries. The solid waste plan is a critical document. To meet provincial waste-reduction goals, the plan sets aggressive waste diversion targets of 70 per cent in 2015, ramping up to 80 per cent diversion in 2020. However, even if Metro Van achieves 80 per cent waste diversion there will still be 700,000 tonnes of waste left over. Waste that according to Metro Van, still has value as a renewable energy source.