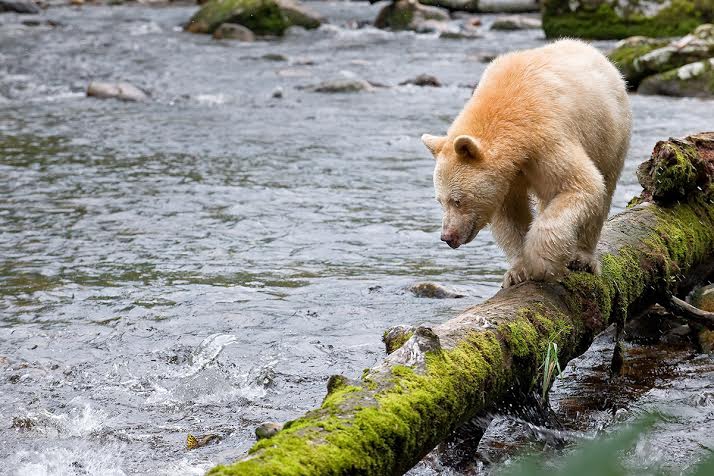 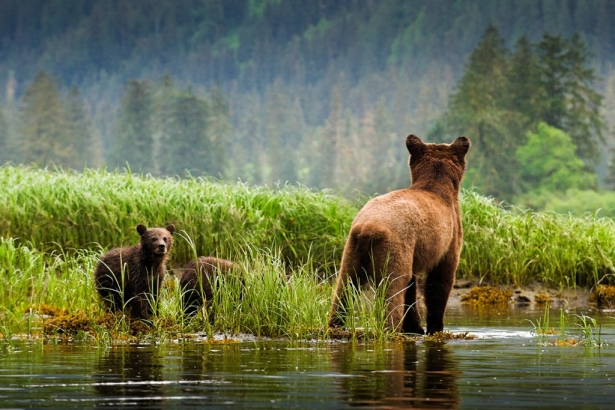 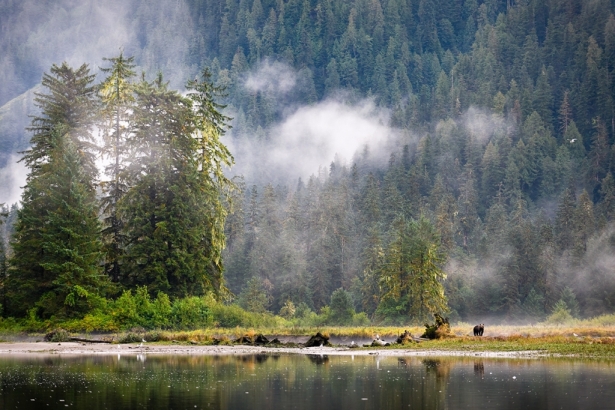 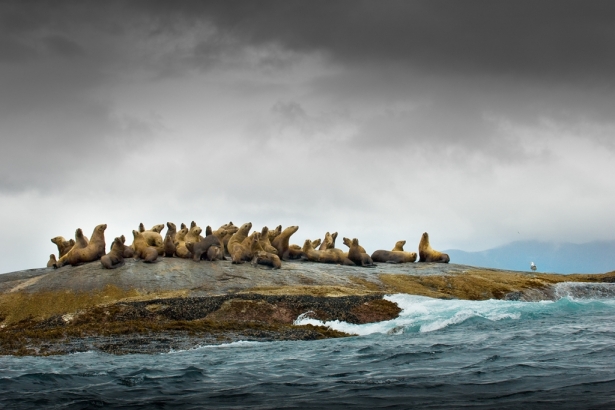 Science World's stunning new exhibit, Wondrous: the Forest and Sea of the Great Bear, transports viewers to the heart of the Great Bear Rainforest, one of the most spectacular and pristine ecosystems on earth.

Produced by Andrew S. Wright, whose photographs are featured in the exhibit, the Wondrous exhibit powerfully illustrates the relationship between the land and the ocean, forest and river, economy and ecology. The bears depend on salmon for survival, while forests depend on clean water to thrive. The exhibit is jointly presented by World Wildlife Fund and Telus World of Science.

Speaking at opening night earlier this month, Wright and WWF Canada-Pacific vice president Darcy Dobell explained how a crew of videographers and photographers decided to make two trips to northern BC to capture the intensely beautiful ecosystem of the Great Bear Rainforest. "When you spend time in a place like the Great Bear, one of the things you can’t help but attend to is the deep interconnection among systems we tend to think of as separate: land and sea, forest and river, economy and ecology," Dobell said.

"As with all ecosystems the complexity and interconnectedness of nature and humans in the landscape defies any easy definitions. It defied our abilities as photojournalists," Wright said, of his journey with fellow photographer Garth Lenz and guide Ron Jenson.

The exhibit celebrates the jewel that is BC's coast and captures the intricate beauty of the Great Bear Rainforest.