In Vancouver, China's 1 percenters are parking their money in cars: New York Times 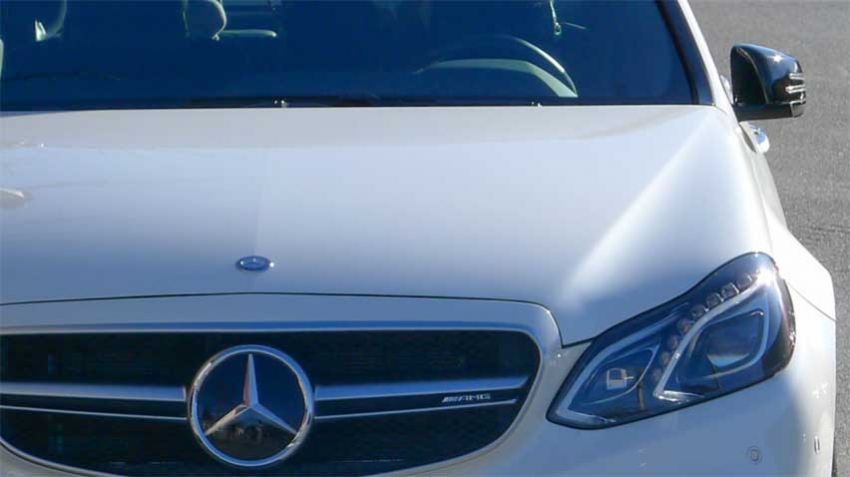 According to a recent report from The New York Times “Canada has become a top destination for China’s 1 percenters.”

The report focuses on the lives and buying habits of the children of these 1 percenters, known as Fuerdai, or “rich second generation” in Mandarin, living in Vancouver.

“To the newcomers for whom money is no object, the next purchase after a house is usually a car, and then a few more,” writes reporter Dan Levin. But don’t expect to see them driving a Ford or a Toyota.

The Fuerdai have established themselves as an influential group in Vancouver’s luxury car market, focusing on supercars from Ferrari, Lamborghini, Mercedes and the like. According to Levin, many local luxury car dealerships employ Chinese, Mandarin-speaking staff to cater specifically to their needs.

They’ve formed supercar clubs where they get together to “drive, modify and photograph their flashy vehicles.”

The cars are status symbols and many Fuerdai take advantage of their relatively low cost in Canada. “Because of high import and luxury taxes in China, supercars are often 50 per cent cheaper in Canada,” writes Levin.

The exploits of rich Chinese immigrants in Vancouver are well known to locally and abroad. Many locals continually lament the effect of foreign money from countries like China and the U.S. on Vancouver’s housing market, where the average cost of a house has skyrocketed in the last 10 years.

In February, The New Yorker profiled one of the stars of the show “Ultra Rich Asian Girls of Vancouver.”As the name suggests, all of the cast members are Fuerdai, living lives of luxury in Vancouver. The show is produced in both Mandarin and English and has drawn a large international audience online.