Fringe matches made in heaven: "Falling Awake" and "2 for Tea" 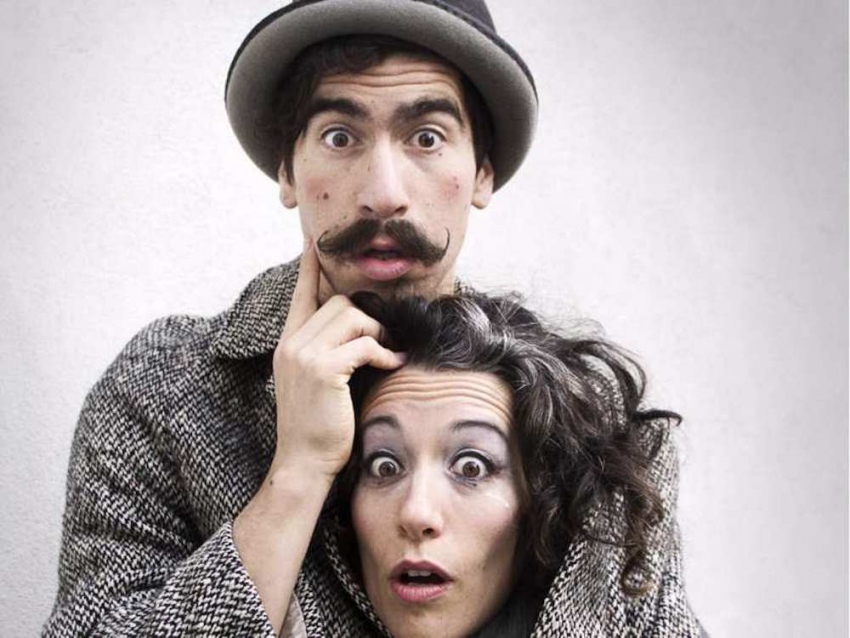 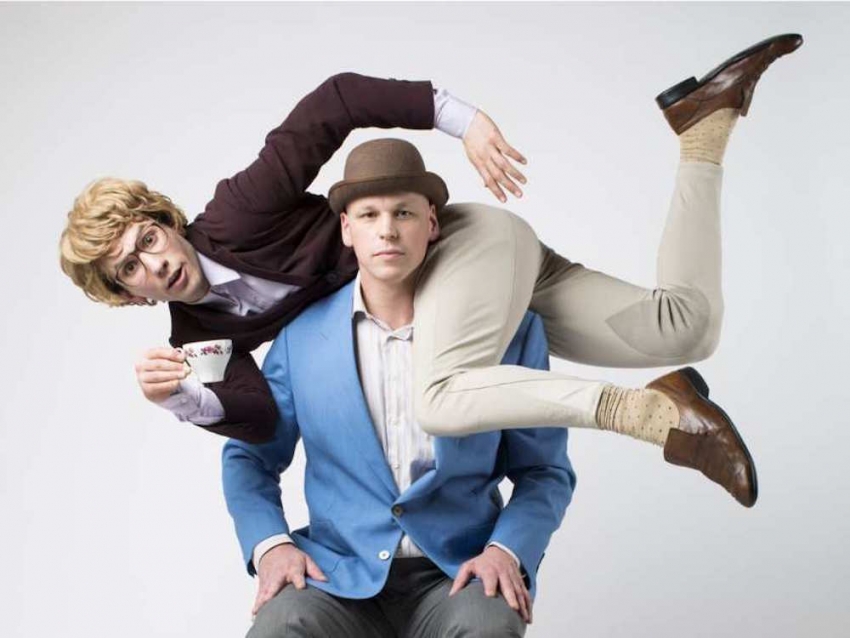 If they have buskers on the streets of heaven, they’ll look like Nayana Fielkov and "Poki" McCorkle: effortlessly graceful, free of friction or gravity, unperturbed by such arbitrary distinctions as wakefulness versus sleep or life versus death. For an earthly preview, take in Ragmop Theatre’s “Falling Awake,” their Fringe Fest tour de force at The Cultch.

Physically, they’re an unlikely pair. She’s pert and diminutive, with a hypermobile face. He’s gangly and gloomy, a triple-jointed contortionist, his impassive features framed in a gothic arch of moustache and a shaggy cupola coiffure. She vocalizes non-stop, everything from gale-force snores to a cappella trills to long riffs of Slavonically inflected bop talk. He’s virtually voiceless except through such prosthetics as a bird whistle or a kazoo.

Yet in the course of their hour-long farrago, such chemistry builds between them that we’re left with a sense of intense poignancy at the final scene, with the two of them flitting moth puppets around a fading light bulb.

All of it serves as a vehicle for extremely high-end circus skills. But there’s never a sense that anything’s thrown into the mix just to show off – not even the ante-penultimate sequence where Fielkov and McCorkle scrunch their pates into a pair of crinkly Noh-style masks for an increasingly vituperative timed round of some sort of board game. It’s what might have happened to Ferdinand and Miranda in The Tempest had they wound up condemned to decades hunched over their chess-board on Prospero’s enchanted isle – a fitting prelude to the final light bulb fade-out.

On the other hand, perennial festival favourites James and Jamesy (another hilariously mismatched Fringe pairing) serve up a new 2016 offering, “2 for Tea,” that is just as technically accomplished as the Ragmop duo’s, but over-laden with gratuitous plot-points that seem solely designed to showcase their stuntsmanship. Even the lengthy and drawn-out audience involvement side-skits come off as forced and jejeune.

Their talent hardly requires such scaffolding. Scrawny, balletomanic Jamesy, in his jodphurs and Harpo wig, can easily wring five minutes of graceful bemusement out of just settling into a chair or pouring a cup of tea. And stolid, brick-like James can entrance us just by mouthing British bloke-talk with a shy smile as he prestidigitates all sorts of bric-a-brac out of thin air.

Luckily, their many Vancouver devotees get another chance to appreciate them next month when they revive their ever-popular comedy “In the Dark” for a two-week run at the Waterfront on Granville Island.