Period Pieces: "Dying City" and "Hands Around" at The Cultch 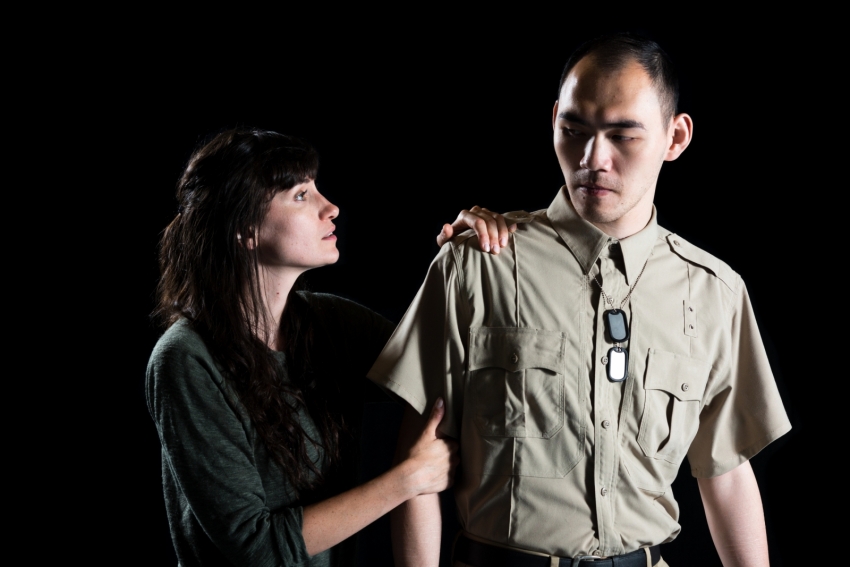 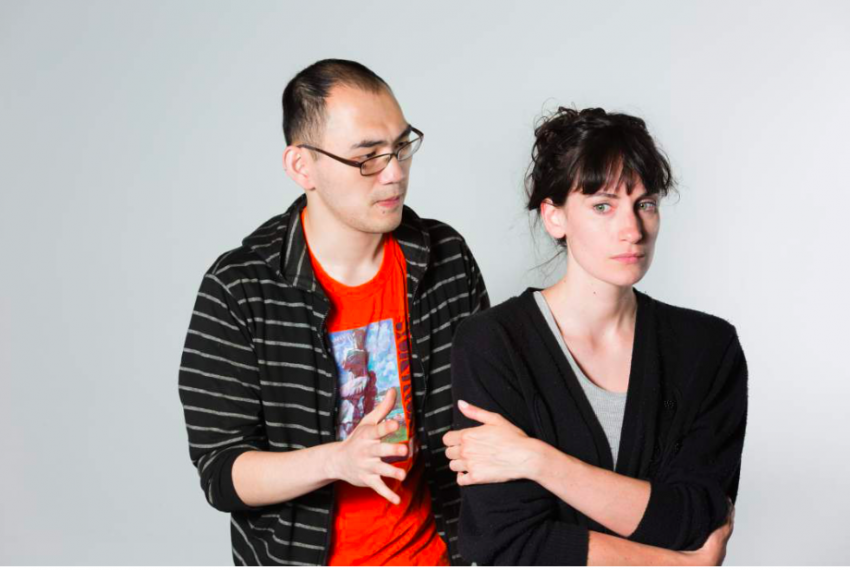 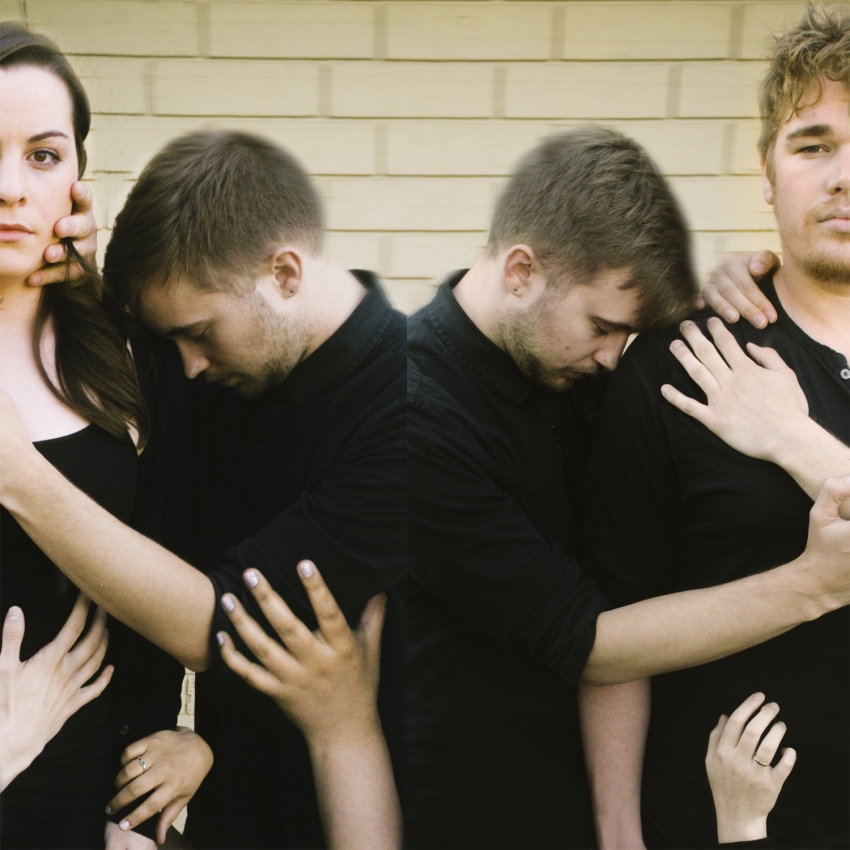 I wonder who's kissing her now? Photos: Vancouver Fringe Festival

Aside from the fact that they’re both part of the Fringe Fest and playing at The Cultch, these two plays couldn’t be more unalike, at least superficially. “Dying City” is a broodingly melodramatic soap opera about the onset of George W. Bush’s war of choice in Iraq. “Hands Around” is a multi-bedroom farce about the commutative property of philandering in Belle Époque Vienna.

Yet underlying each script is a poignant sense of how frantically we grope for connection, how we euphemize and sublimate our longings, how far we fall short of our hopes and how bravely we try again, anyway.

Go see “Dying City” above all for the acting. The play has just two performers but, between them, they effectively render four distinct roles. Christine Bortolin portrays a numbed war widow and also (through a series of flashbacks) a spirited young wife coming to terms with the hard truths of marriage. Garland Chang plays a pair of twin brothers, genetically identical but psychologically opposite: one is a cerebrally macho army reservist, the other is an emotionally needy gay actor.

Snatched out of his PhD program for active duty in Iraq, disillusionment deepens into suicidal despair for the warrior brother as Shock and Awe descends from its “Mission Accomplished” phase to the shame of Abu Ghraib. Old wounds and new lacerations are opened when, a year later, the widow is ambushed by a surprise visit from the twin.

Chang masterfully brings off the contrast between the doomed, gruff reservist and the whiney surviving twin. Only gradually does it dawn on us how inexorably the bonds between the two brothers transcend time and fate. Bortolin, for her part, projects a bereaved persona so encrusted that it’s painfully cathartic to see her break through to reconnect with her pre-traumatised self. Producer/director Tanya Mathivinan (with the able backing of Sarah Melo’s sets, Tory Ip’s costumes and Scott Zechner’s lighting) uses clever staging and fast-paced blocking to offset the many flashbacks.

Christopher Shinn’s script, which was shortlisted for a Pulitzer after its London and New York debuts nearly a decade ago, feels a bit dated now that we’ve seen so many post-post-post traumas heaped up in the interminable “War on Terror.” Disillusionment – with its implicit premise of initial idealism – seems almost quaintly remote anymore. But, even so – and despite the play’s tangle of over-determined interpersonal sub-plots – Bortolin and Chang pack plenty of dramatic punch into a tense 100 minutes.

“Hands Around,” although shorter by a third, feels far more diffuse. Maybe because the action is spread over so many players (recruited from Fort Langley) with so much unbuttoning of antique underthings. Arthur Schnitzler’s classic script is composed in rondo allegro form as a series of sexual trysts: A couples with B, who in the next scene goes on to seduce C, who then jumps D and so on.

The encounters are whimsically verbose, with the actual clinches merely implied by droll before-and-after vignettes. Of course we come full circle when the Nth philanderer winds up in bed with character A from scene one. And, despite the lightsome – often slapstick – scene-by-scene tone, the cumulative effect is a world-weary impression of intimate strangers, all trying just a little too hard, and karmically linked in ways they don’t even begin to understand.

Take in “Hands Around” for this sense of delicate melancholy. That plus a lot of titillating Bell Époque lingerie.