Notes from the Virtual Underground 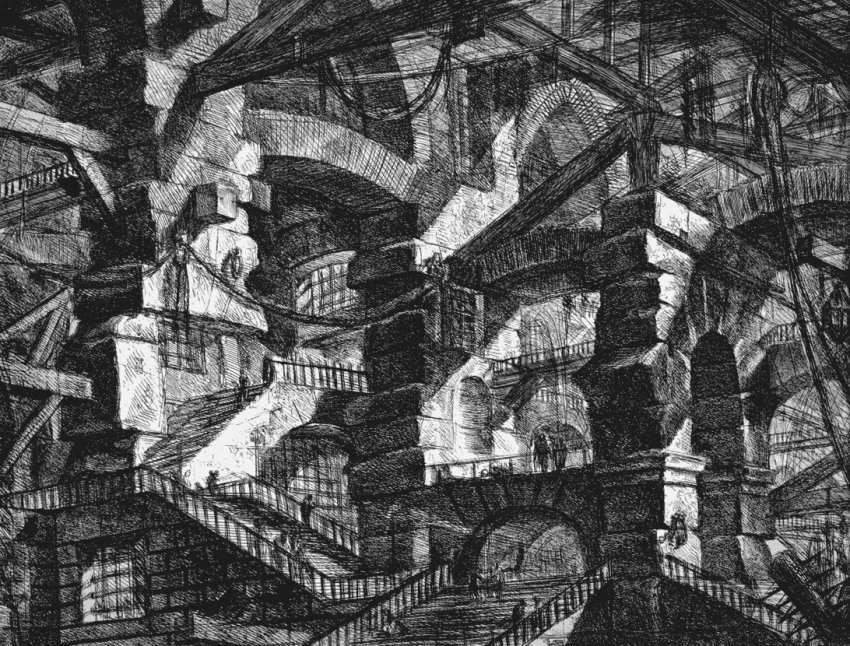 As our Virtual Virgil, playwright Jennifer Haley guides us through the sci-fi Inferno of a near future where actual, earth-rooted trees are a distant memory, 80% of the workforce toils exclusively in cyberspace and one of the last bastions of face-to-face human contact is a third degree police torture chamber.

In this vision, today’s anarchic Net has congealed into the play’s eponymous “Nether.” This seamlessly digitized sensorium, corporate-controlled, sets its own laws, enforceable by threat of “in-world banishment” to mere physical reality.

For the Canadian premiere of this airless little masterpiece, director Chris Lam has mounted an aptly spare production, using all local talent. The action shuttles between the stark glare of a corporate cop’s “in-world” interrogation room and the golden haze of “The Hideaway,” a Victorian-themed pay-to-play virtual reality haven for child molestation fantasists.

In the “in-world” segments, a hard-boiled young detective (Lissa Neptuno) browbeats a broken old pedophile (Linden Banks) into ratting out the genius coder behind The Hideaway. In the virtual realm, an awkward young client (Douglas Ennenberg) bumbles into an unexpected romance with his nine-year-old paramour (Julia Siedlanowska).

The only character who spans both realms is The Hideaway’s impresario (David Bloom), who appears as both a prickly interrogation target and the urbane pater familias of the virtual Victorian manor house. The whole point of virtuality, he argues, is to afford the freedom to “act without consequences.” He insists that his entire operation is victimless since everyone in the realm – clients and children alike – is carefully screened as a virtual reality “avatar” of a legally competent “in-world” consenting adult.

The drama – in equal parts police procedural, romantic idyll and ethical thought experiment – hinges upon who turns out to be an avatar of whom. The pitch-perfect performances mesh so tightly that the surprise denouement feels strangely inevitable in hindsight. Expect no spoilers here. Rather, go see “The Nether” to shake up your notions of consequentiality, in-worldly and otherwise.