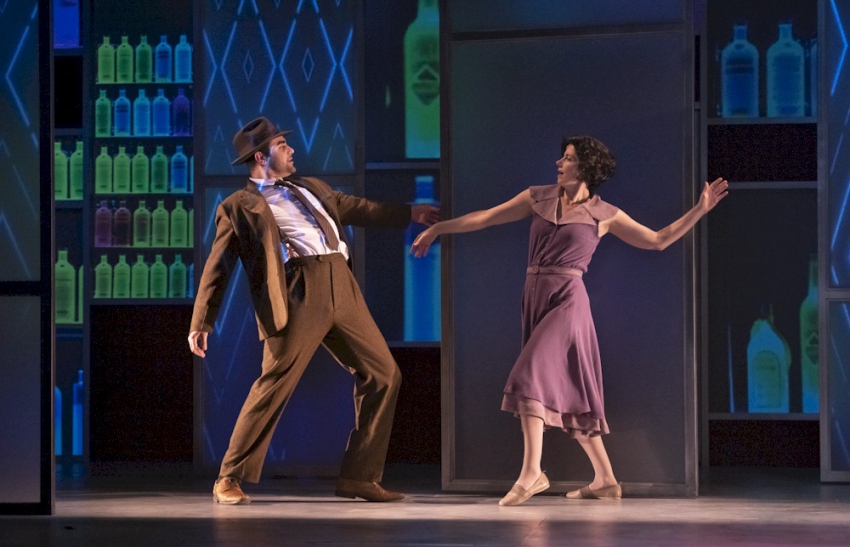 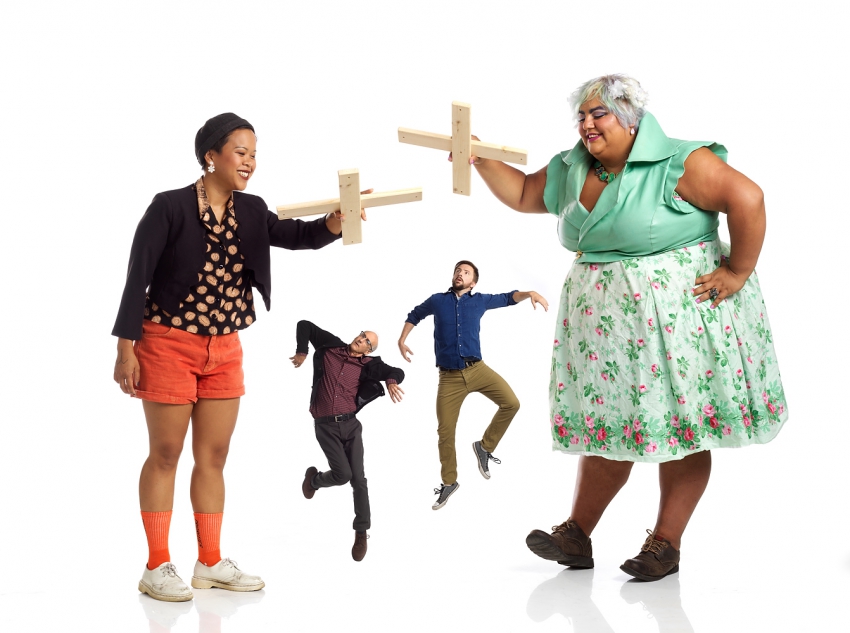 Face it: live theatre-goers are privileged. You can tell it just by scanning a typical Vancouver stage-play audience – mostly white, “of a certain age,” well-upholstered and seemly in dress. At least, being Canadian, we have the decency to be sorry about our privilege. That’s why performances lead off with elaborate acknowledgements of funding subsidies and land theft.

But this week a couple of our pre-eminent stage companies go well beyond such pro-forma apologetics to offer far more incisive dissections of entitlement. Gateway brings us a laugh-till-you-cry family farce, Straight White Men, while Arts Club mounts a taut, tense sleuth-opera, Cipher.

Thanks to smart casting and slick production values, both shows go down easy enough, as long you’re comfortably seated in their respective auditoria. But both, if you seriously mull their enigmatic conclusions, could seriously roil your digestion over after-theatre supper.

Korean-American playwright Young Jean Lee, 45, has spent nearly half her life-to-date troubling tummies with her explorations of identity dynamics. Vancouver audiences most recently encountered her in The Shipment, a thoroughly provocative disquisition on Blackness, which ran here for two successive seasons.

But her latest play, SWM (to borrow a shorthand from the kinkier Alt Weekly lonely hearts ad pages), broaches a class-cum-ethnic identity so long dominant that, until lately, it seemed almost invisible to its cossetted beneficiaries, like the air we breathe. All the more shock, then, when the air turns stiflingly toxic, as it has for the four titular protagonists, each of whom is facing a mid- to late-life crisis.

In their unaccustomed, womanless isolation, they find themselves each at loose ends. So they wind up ritualistically enacting the male bonding rites of Yuletides Past: jokey wrestling, rank-out banter, pajama breakfast, Chinese take-out dinner, a few rounds of Monopoly.

Except their Monopoly playing board has been customized by their late Mom into a new game, called “Privilege,” in which -- just for being a SWM -- you have to ante up a penalty every time you pass “Go.” That’s how punctiliously “woke” they are in this family.

They lovingly re-enact Matt’s Klan-themed spoof of their high school musical, “OaKKKlahoma!” Jake’s Ex- is a Yuppie of Colour and his children are well-groomed little Hapas. Therapy-addled Drew (it changed “my whole fucking life”) prioritizes empathy above all. Starting, of course, with self-empathy.

In short relatable people, at least to much of the Gateway crowd. Well-meaning and principled, by their own lights; no Trumpian deplorables.

But the two visiting kid brothers can’t get over the spectacle of Matt, the erstwhile high-flyer, now drawing temp pay and tidying up after Dad at home. A waste of Talent! An affront to Merit! Their pain and puzzlement become acute when, over Christmas dinner, Matt briefly and unaccountably weeps into his Chinese take-out.

What gives? He’s clinically depressed, Drew diagnoses. Nothing therapy can’t deal with. He should just learn to love himself.

“He should learn to sell himself,” Jake rejoins. As a case in point, the brothers role-play a mock job interview for a staff (versus a temp) position at the NGO. No surprise that braggadocious Jake woefully upstages shambling Matt.