And then they came for me... 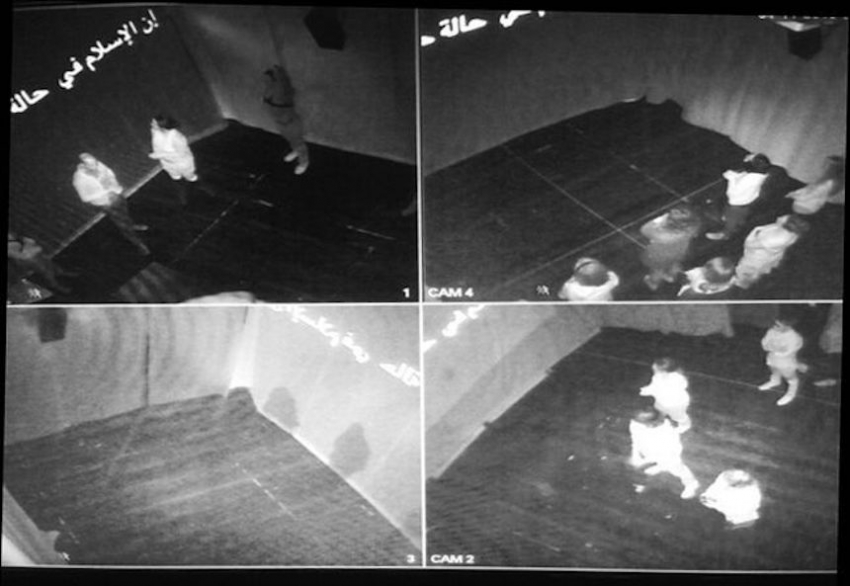 It sounds quaint now, but back in my New York grade school, barely a decade after the fall of the Third Reich, we had to learn not only Emma Lazarus’ immigrant-welcoming Statue of Liberty epigraph, but also German theologian Martin Niemöller’s cautionary syllogism against empathy-deficiency:

First they came for the Socialists, and I did not speak out—

Because I was not a Socialist.

Then they came for the Jews, and I did not speak out—
Because I was not a Jew.

Then they came for me—and there was no one left to speak for me.

The good pastor’s parable is a variant of the old frog-in-a-stockpot trope: tyranny, if gradually brought up to a slow boil, can undo us before we even know we’re cooked.

But that was then. No time, anymore, for incremental authoritarianism. Nowadays, all sorts of incendiaries, from hellfire preachers (of every faith) to presidential consiglieri, rush to affront us with daily enormities. Their aim: to shock-and-awe us into intemperate reactions before we even have a chance to think.

To inoculate us, Vancouver’s Theatre Conspiracy collective offers a booster shot of its stridently provocative 2015 thought experiment, Foreign Radical. Lest we discount the danger until it’s too late, the play reminds us that “they” (to use Niemöller’s menacingly vague terminology) are already “coming for” us, whether as watchlist suspects or terror targets. Under an assault so fast and furious and multi-faceted, there won’t be time to temporize.

So we’d better train up our reflexive responses with simulation games. To lay out the game board, writer/producer Tim Carlson and director Jeremy Waller have carved the windowless upstairs performance space of Granville Island’s Studio 1398 into four curtained quadrants.

Some of these cubicles are fitted out as torture chambers where actor Aryo Khakpour, as terror suspect “Hesam,” stands stripped and shamed or flails in rage on a metal gurney. In stark contrast, other cubicles are further segmented into sub-quadrants, presided over, quiz-show style, by a gratingly cheery MC (Milton Lim) in a cream-white Vegas tux.

We audience members (just 22 of us on opening night) sort ourselves among these sub-sub-segments according to our responses (“honestly, and from the gut”) to Lim’s fusillade of barked questions (“Ever been detained at a border? Cavity searched? Watched cyber-porn? Signed a petition? Made an online credit-card purchase?”)

We’re then redistributed, platoon-wise, among the various cubicles according to some unspecified logic, as an offstage voice (dramaturge Kathleen Flaherty) intones the criteria for inclusion on a terrorist watchlist. Essentially there are none, at least not according to any recognized rules of evidence. You can wind up under surveillance for whatever “they” deem suspicious.

I wound up in a platoon assigned to search – within five minutes flat – a suitcase purportedly belonging to terror suspect Hesam. Neatly folded button-down clothes; a binder of scholarly papers on jihadi psychology and iconography; a pouch of tobacco with some Zig-Zag rolling papers; gift-wrapped Montreal souvenirs and Farsi-inscribed greeting cards for Mommy; a cellphone Sim card and shopping mall receipts. By the time we were done riffling his carry-on, Hesam’s personal effects were too tangled and crumpled to zip back into the bag, and we were still no nearer to figuring out who he was or why he was travelling.

Nevertheless, our next exercise was to decide the suspect’s fate. The audience was split into two teams, each assigned – essentially on a coin-toss – to argue, pro- or contra, whether to keep Hesam under surveillance.

I wound up on the ‘pro’ side. It felt a bit like being dragooned into some sort of ghastly Milgram experiment. By the cost-benefit logic of the watchlist, given the disproportionate downside of relaxed vigilance, how could we afford not to keep an eye on him? Especially since – whatever his prior motivations or convictions – we’ve now earned his implacable hatred by torturing him in our “dark sites.”

And yet, along with most others in the audience, I yielded to my wussy liberal instincts and voted to take Hesam off the list. Next thing you know, he turns up (nattily dressed, now, in slacks and sports shirt) to interview select audience members about ourr own travel experiences, perceived fears and triumphs and whether or not we “feel life is a game.”

He poses these queries with a smiling and sympathetic diffidence. And yet, after our gruelling 75 minute self-interrogation, our answers seem even to ourselves just a tad suspect. All the more so as Lim, the MC – his tux jacket stripped off, sleeves rolled up and bow-tie hanging from the collar of his ruffled shirt – now circles in menacing silence around and behind the spot-lit witness chair.

It’s a no-win dilemma, a kind of good-cop/bad-cop third degree where you’re presumed guilty until proven innocent. And innocence – i.e. non-guilt – is by definition a negative, which, logically, can never be proven,.

Emotionally, though, we might retain a memory of innocence once felt like back when international travel was an enticing adventure, nationhood a source of pride and community a bedrock comfort. Will we ever experience any of that again?