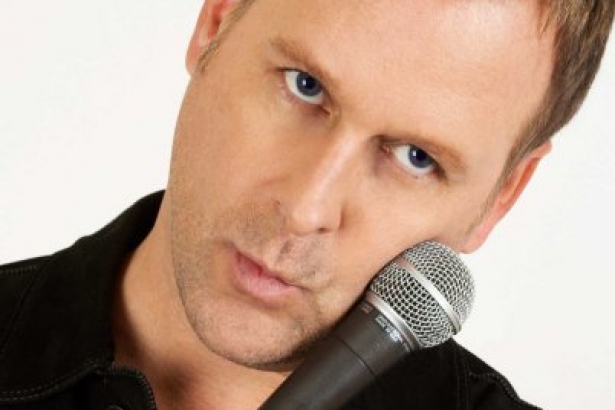 It has been almost 20 years since Full House went off the air. Many of the cast members have had varying degrees of success.

Andrea Barber and Candice Cameron Bure have largely retired. Jodi Sweetin has released a memoir, and has had a handful of TV and film appearances. Lori Loughlin also returned to TV as the star of Summerland, the show which launched Zac Efron’s career. Mary-Kate and Ashley Olsen started a fashion empire, while the former has continued to act, making bold film choices.

Bob Saget is currently doing voice-over work on “How I Met Your Mother” and has an active stand-up career. John Stamos seems to be popping up everywhere, including a three-year stint on the long-running ER. That leaves Uncle Joey aka Dave Coulier, who has largely remained out of the public eye. I caught up with him in advance of his shows in Vancouver.

Dan McPeake: Since the show ended, you've had trouble finding “traditional work”. Would you agree with that or have consciously looked for work in other areas and mediums?

Dave Coulier: I don’t know what traditional work means. Is that like digging ditches or something? But after Full House, America’s Funniest People, The Real Ghostbusters and the Muppet Babies ended, I kind of had to take a professional breather. In addition to doing stand-up, I had a young son.

Unlike his former co-star Saget, who is renowned for his vulgar and blue stand-up act, Coulier keeps it clean. As he explains it, it was his dream to perform on the Tonight Show with Johnny Carson, and once had to keep their act completely clean in order to do that. Jay Leno once told him that if he kept it clean he could perform anywhere.

DC: I’m not a prude. I love the Chris Rocks, the George Carlins, the Sam Kennisons of the world. I love a lot of the new comedians coming up. It’s just that I can’t pull that kind of style off on stage. I guess it was a conscious decision what I started off.

Coulier is currently involved with a group called “The Clean Guys of Comedy” and is also somewhat disappointed at the lack of family-friendly content on television today. But, he notes, the networks have to make choices to keep up with the times.

Coulier has some Canadian connections as well. His mother’s family is from Bathurst, New Brunswick, and he has an affinity for ice hockey. He is even president of the alumni association of his favourite team—Detroit Red Wings. But perhaps his most famous Canadian moment is when he took over the role of Bob McKenzie on the animated “Bob & Doug”. He was also good friends with co-star Dave Thomas, who called and asked him to do the part.

On Full House, Coulier was famous for voices and impressions. Although he is working on some new characters at the moment, he still likes to break out old classics. His Ronald Reagan has been known to make appearances during his stand-up shows.

Speaking of stand-up, Coulier will be performing five shows at Lafflines in New Westminster from March 21 to 23 (two shows each on Friday and Saturday). He will also be at Langford Lanes in Victoria on March 24.