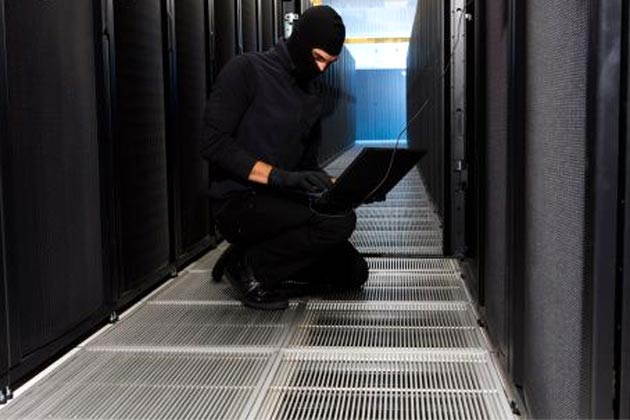 This past week I was lucky enough to be invited inside the production office of the new TV show “Hacked”, a half-hour variety/documentary series that explores the illusive world of computer hacking. Produced by Casting Director and former hacker Travis Doering, “Hacked” takes on technology giants such as Apple, Research in Motion, and Rogers Wireless, as a featured computer hacker cracks their so-called secure networks with the world watching.

Last Saturday I sat down with Director Michael Roberds and Producer Travis Doering:

TD: Before working in the Film Industry, I worked in the tech sector as developer and network consultant, during that time I became closely affiliated with Hacker Group Anonymous, and realized that while many hackers in the group are using their skill set to protect rights and freedoms, others were simply using our message as a cover for financial gain. To me this was not expectable.

I then began working with a penetration tester who I met in the IRC and using what we learned from the Anonymous IRC channel we warned potential targets and offered our services to fix vulnerabilities that Anonymous had discovered.  Surprisingly, a lot of the companies we approached would rather sweep it under the rug then fix the vulnerabilities that put consumers at risk. Unfortunately in the tech universe, as in all of the business world, It all comes down to the bottom line. This show is designed to bring awareness to the general public that these vulnerabilities do exist, and that we may not be as protected as we are lead to believe.

What can we expect to see?

TD: Everything, we will be showing all aspects of cyber crime with no exceptions. In fact I can tell you that on many occasions we will be revealing the exploits to the public for the first time.

Do you think Hacked crosses the line, when it comes to showing live exploits on television?

TD: If you are going to make a TV show, what is the point of playing it safe, really? When I set out to make “Hacked” I wanted to create something truly different from other variety shows. Something that can amaze the viewer through genuine information not a fabricated story or hyped up sex expel, Hacked is not the Real House Wives of Vancouver or Jersey Shore, my goal is to inform our viewers of the real risks they face with every keystroke in today’s digital world.

Michael, what drew you to Hacked?

MR: “The story definitely". “Hacked” was a project that Travis pitched to me pretty early on in development and my first reaction was “What? So we are going to film hackers breaking into secure systems and expose it to the world on national television? What the hell. I’m in,” I have been a successful actor in Vancouver, BC for many years now and I have always wanted to opportunity to step into the director’s chair, and this was the perfect opportunity to work with a fantastic crew on a project everyone is very passionate about.”

Hacked is currently in talks with Shaw Media for Canadian distribution, Episode one titled “Leaked” focuses on wireless technology and celebrity hacking and is set to premiere in spring 2013.