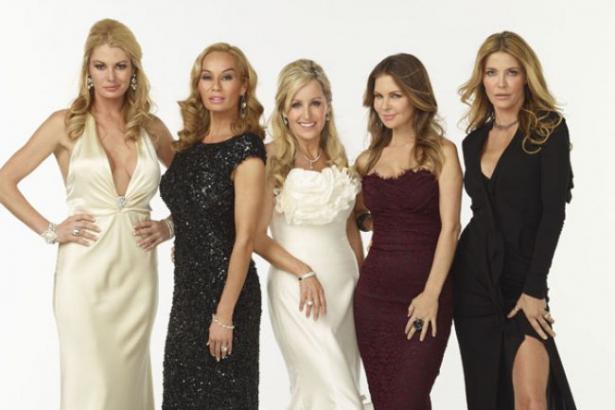 The Real Housewives of Vancouver makes its Canadian debut April 4. Get to know the cast who will be representing the upper class women of Vancouver.

The Real Housewives of Vancouver are not your average Vancouverites: no yoga pants or real estate blues for these ladies. All five women on the show are blonde, beautiful, wealthy home-owners. The Vancouver Observer will be meeting the cast Wednesday to get the inside scoop on their lives and attitudes about the city. In preparation for the upcoming premiere and interviews to follow, get to know the women who claim to have it all.

Christina is twice divorced with no children, and acquired most of her wealth from her two ex-husbands. A world traveller, Christina  young at heart (the 30-year-old celebrates her birthday in the premier), and has  a gay best friend. Christina and Kevin Chase feed each other's fire for mischief - usually over a glass of wine or two...or six.

Although she desires nothing more than for all the woman to get along and have a good time together, her hopes are quickly dashed in the series premiere, as viewers watch her receive a Fortune 500 magazine as a birthday gift. The idea behind the gift was for it to be used as a directory of wealthy bachelors for Christina to choose her next "victim".

Is she really a "gold-digger", or more gold-hearted? Check out the VO interview with Christina.

Formally a beauty queen (Miss Ohio), Mary began her professional career as a Canadian pop star. She's unknown, but does have eight albums to her name -- think 90's-inspired Shania Twain -- with songs on the Top 40 chart. She first came to the city to begin a life with her Vancouver investment banker husband, and put her career on hold to raise three boys (now 16, 15, and 13). Regrettably, after 17 years, her marriage has dissolved: it's a topic on which Real Housewife co-star Jody feels obliged to endlessly console Mary about with self-help advice.

Today, Mary focuses on putting her heart into something she's passionate about: raising awareness and funds for tuberous sclerosis. Living lavishly in a waterfront Yaletown penthouse, Mary has begun her search for Vancouver's most eligible bachelor.

Amidst the chaos of upper elite gossip, her honest and considerate personality shows through in the series, dubbing her the most easily lovable and heartfelt character on the show -- a characteristic that unfortunately also makes her an easy target for backstabbing remarks.

Want to know a surprising story about Mary's parenting values? Check out the VO interview with Mary here.

The Japanese-Canadian is an adrenaline junkie, whose favorite pastime is collecting expensive, one-of-a-kind-sports cars. She has a total of nine exotic cars and an obssession with  fashion. She constantly receives praise and recognition from her co-stars for her beautiful ensembles.

Reiko comes across as a fierce, "don't-mess-with-me" kind of woman, who can captivate an audience as effortlessly as she can knock you out --  she's trained in mixed martial arts. With two daughters (two and eight years old) and a supportive husband at home, she is a powerful, educated woman who  tries to stay out of the drama spotlight.

Where are Reiko's favorite Vancouver hangouts? Check out the VO interview with Reiko.

Ronnie is a wealthy West Vancouver homeowner: she owns four houses in an exclusive waterfront gated-in community. If that doesn't make the you jealous enough, she also has a yacht, private jet, and a 200-acre Napa Valley vineyard. She's also raising five children (ranging in age from five to 23) with her husband of ten years.

Ronnie purposefully stirs up trouble on the show with fellow cast-mate and 'best friend' Mary. The two often don't see eye-to-eye, as Ronnie handles the friendship with tough love -- an approach that doesn't always settle well with Mary.

What's Ronnie's surprising reason for signing on to the Housewives show? Check out the VO interview.

This self-made businesswoman is constantly busting the balls (so to speak), of fellow cast-mates, namely asking them what they've accomplished in life so far. Jody clearly prides herself on earning her own living. She started out by transforming an $800 catering company into a multi-million dollar empire. Now the proud owner of a West Vancouver boutique,  Jody is frequently seen on the show hunting for the latest  must-have wardrobe items. Her personal fashion choices represent her big personality perfectly.

But she's not just about wealth and status: Jody gives back to the community through fighting hunger in Vancouver's Downtown Eastside with a charitable association -- which she founded herself.

The mother of three is often seen in the show gallivanting around Vancouver with her eldest daughter Mia, who is like an exact replica of Jody, both in looks and exuberant personality. With Jody, there is a surprise on every corner, from writing her own cook book to speaking Mandarin at a local Asian market.

The Vancouver Observer will have exclusive interviews with the cast of the Real Housewives tomorrow. 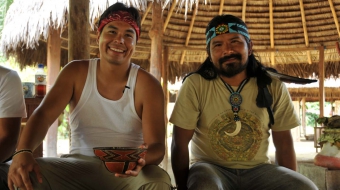 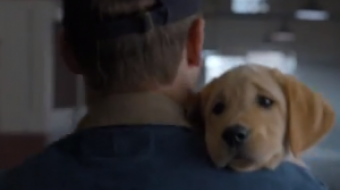