The sleazy side of Canadian television broadcasting 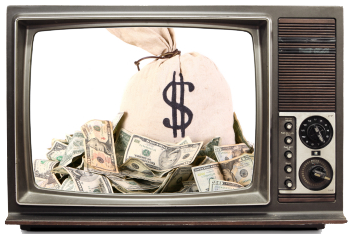 Equally sordid, the Shaw-CanWest deal will see Shaw pay $700-million to investment bank Goldman Sachs, a majority owner of CanWest’s speciality TV stations. Shaw will get channels like Showcase, HGTV and the Food Network, plus eleven local Global TV stations in Canada, and broadcast rights to a variety of Canadian shows and redistributed U.S. content. The deal also positions Shaw to make big profits from the distribution of television programming online, and through smart phones and other wireless devices.

But whatever may come to pass with the Vanessa Channel and Shaw Communications, no doubt it will be Canadian television consumers who get screwed in the end.