Post-Pemby fest: We can do better at Squamish, say top Canadian musicians

“The planet is melting due to our activity," says Joel Plaskett. "Everyone is complicit… but that doesn’t mean we can’t do something." 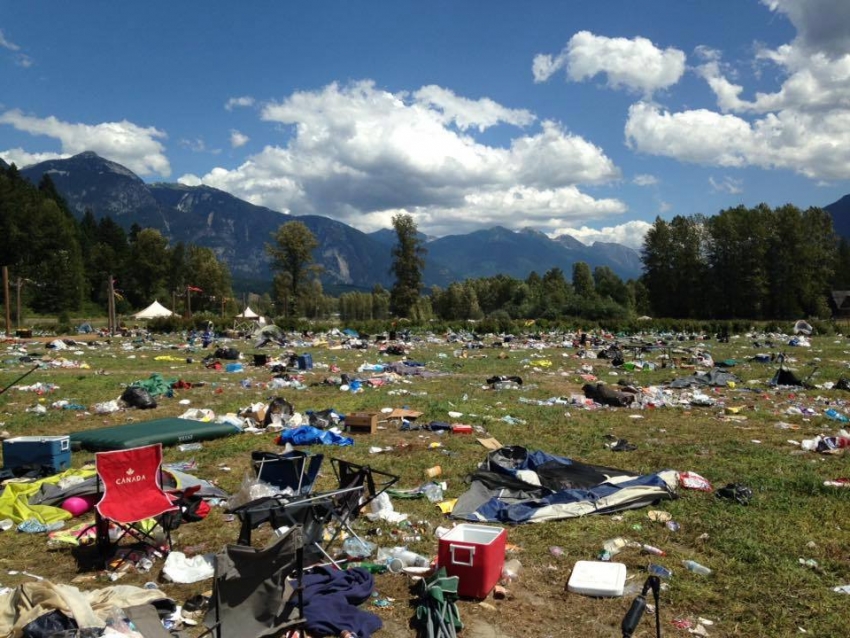 Ontario resident Keith Harasymiw posted this photo of public leftovers from the Pemberton Music Festival to his Facebook account. The image has since been shared more than 31,000 times.

“It’s disgusting,” said Drew and Danielle McTaggart of the Vancouver band Dear Rouge. “Once people start tossing garbage at festivals people give up, get lazy, and follow suit.”

The musical couple will perform at the Squamish Valley Music Festival (SVMF) this weekend, and spoke out about a viral photo of outdoor leftovers from July’s Pemberton Music Festival.

The image was shared more than 31,000 times on Facebook, sparking online outrage at people’s “lack of respect” for the environment. 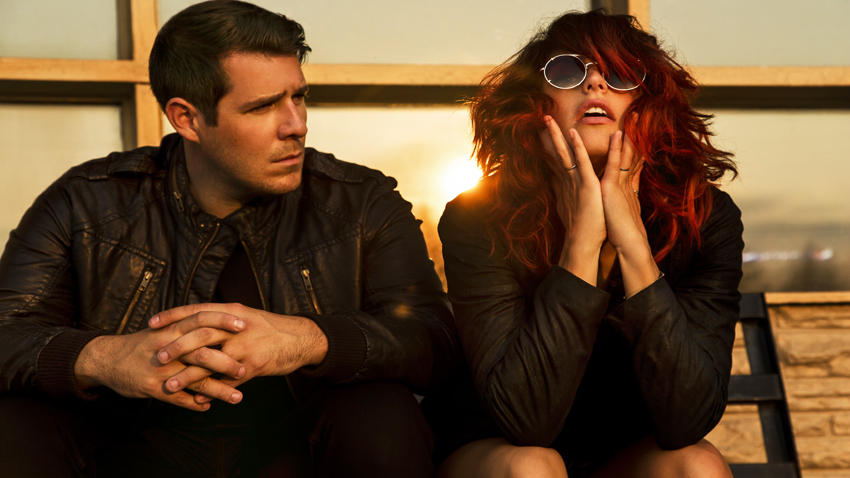 Drew and Danielle McTaggart of the Vancouver band Dear Rouge

Canadian artists are now calling on the public to pick up after themselves at SVMF between Aug. 6 and 9.

“I think with awareness SVMF can do much better,” said the McTaggarts in an email to the Vancouver Observer. “There is ultimately no need for waste at festivals.… We can use our own bottles and containers so that each person doesn’t have to waste 10 or 20 disposables.”

Bring your own water bottle

According to Vancouver singer Dan Mangan, who performed at the Pemberton Music Festival, bringing a reusable container is the simplest step in going green at outdoor festivals. He encouraged other Canadian artists to lead by example, starting with SVMF. 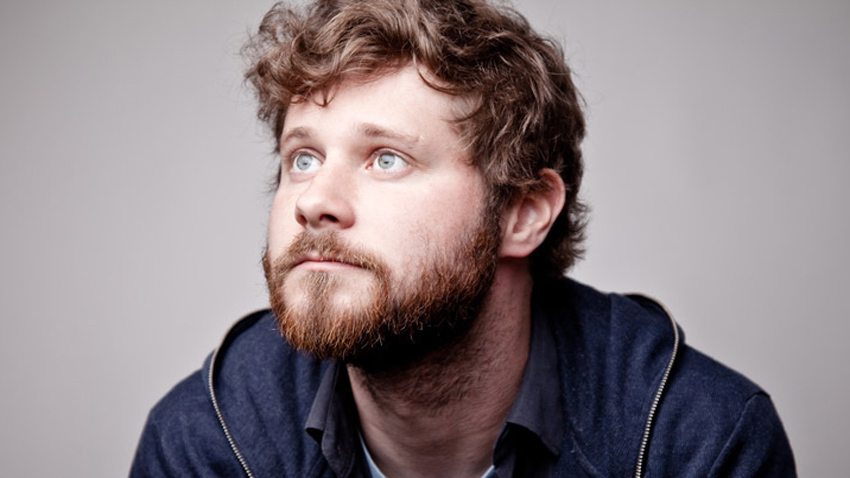 “We eliminated bottled water from our last tour by just making sure that everyone had their own vessel," he explained. “I think the bottled water thing is ridiculous — we’ve been sold this idea that tap water isn’t good or safe, but if you’re in a major city the tap water is fine.”

Nova Scotia rocker Joel Plaskett chimed in on the sustainability conversation, and will be toting a container around with him at SVMF, where he performs this Saturday (Aug. 8). The environment is vulnerable enough as it is without tens of thousands of people leaving their trash in a single outdoor venue, he told the Vancouver Observer. 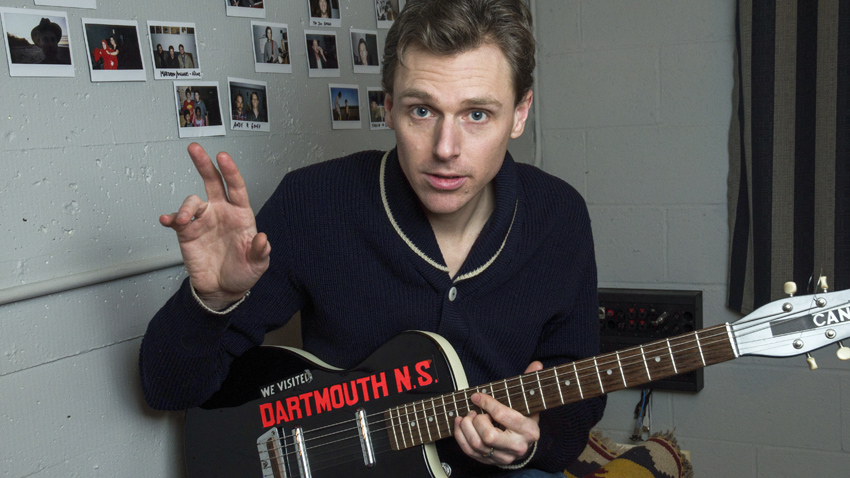 Paul Runnals, executive producer for SVMF, says he is thrilled Canadian artists are speaking up when it comes to festival sustainability and hopes their encouragement will give the environmental cause an edge. He too saw the online photo of Pemby Fest leftovers and believes his audience will do a little better.

"Historically they have and they do," he explained. "You can’t anticipate is to what extent you can make people care enough to participate in being part of the solution... it’s good to see (artists) taking a stand and lending a voice to shift people’s public opinion."

Squamish Valley Music Festival has an eventual goal of becoming a 'zero-waste' operation, comparable to the environmental legacy of the Burning Man celebration in Nevada and the Meredith Music Festival in Australia.

The B.C. festival has a comprehensive sustainability guide that explains its own go-green initiatives and outlines ways for participants to minimize their waste. It recommends carpooling, bringing biodegradable toiletry products, and using the free water-bottle refill stations, among other measures.

Know before you go

"Think ahead so you’re minimizing the amount of recyclables or waste that you’re bringing into the festival to begin with," said Runnels. "There you go, you’ve got 20 per cent of the problems already taken away."

More than 350 volunteers and staff members form SVMF's waste management and cleanup team but only the attendants can control how much garbage they bring to the festival in the first place, he explained.

Concert sustainability starts before you even hit the road. For more information on how to enjoy SVMF wisely, visit its website.