A night at the other Oscars 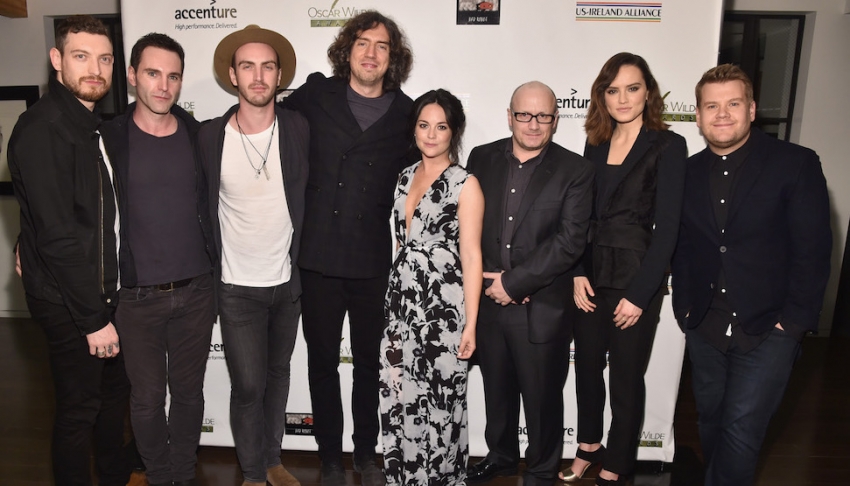 Abrahamson joked that when he tried to explain to his five-year-old daughter what he does for a living, and told her he makes movies, she asked, “Like Star Wars?” Lenny explained, “Not quite the same box office.” 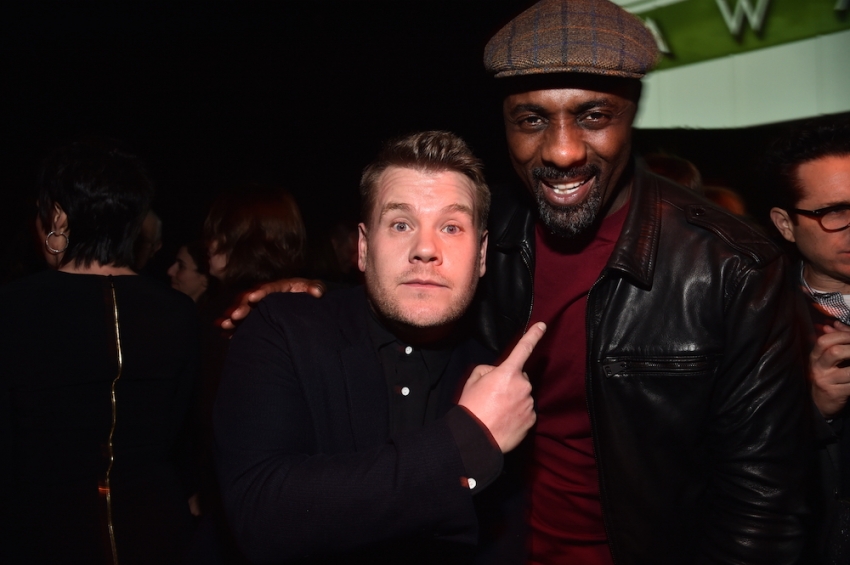 James Corden and Idris Elba at the Oscar Wilde Awards

Celebrities and guests gathered on a beautiful Santa Monica evening on Friday, February 25th to welcome new “honorary” Irishman, James Corden and to reclaim Daisy Ridley who has Irish ancestry.  Sarah Greene holds the distinction of being the true “thoroughbred Paddy,” having been born in Cork.

Greene studied acting at the Gaiety School in Dublin and was nominated for a Tony last year for her role in Martin McDonagh’s “The Cripple of Inishmaan,” which featured on Broadway.

The frivolities occurred as Ireland finds itself in the throws of an election, with neither Fianna Fail nor Fine Gael, the two historically established parties, able to draw 50% of the vote.  Taoiseach Enda Kenny said that he has “a duty and responsibility to see how best we might be able to put together a government.”

In spite of old rivalries and numerous smaller parties, for the past two years Ireland has supported the fastest growing economy in the Eurozone.

Oscar Night, the Oscar WIlde's that is....