Young The Giant plays two sold-out shows at the Commodore 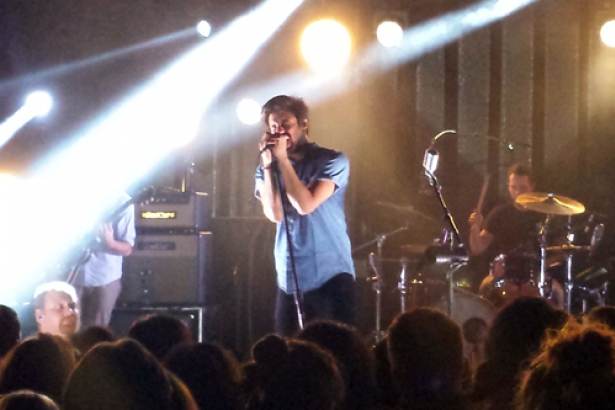 Young The Giant's Mind Over Matter tour came to Vancouver played two back-to-back sold-out shows at the Commodore Ballroom. This doesn't happen very often for a band performing at this venue, and it seems Sameer Gadhia (on Lead Vocals) and the band are doing something right.

Since 2010, with their self-titled début album it has been a roller-coaster of a ride for the band. Performing on late-night shows, at numerous festivals, the MTV Video Music Awards and countless venues across the globe.

The California natives quintet's latest album Mind Over Matter, was released January 21, and has added fuel to their fire. The album features two singles 'Crystallized' and 'It's About Time', both of which are getting more than their fair share of play time on the radio.

Fans were treated to a fantastic show featuring hits off both albums. Although, the entire set didn't quite seem long enough, as the band performance lasted for a little over an hour from start to encore. Seventeen songs in all, ten off their latest album. The last song of their three song encore, 'My Body' had the crowd going absolutely wild, and in appreciation Gadhia let some lucky fans sing along to this crowd favourite.