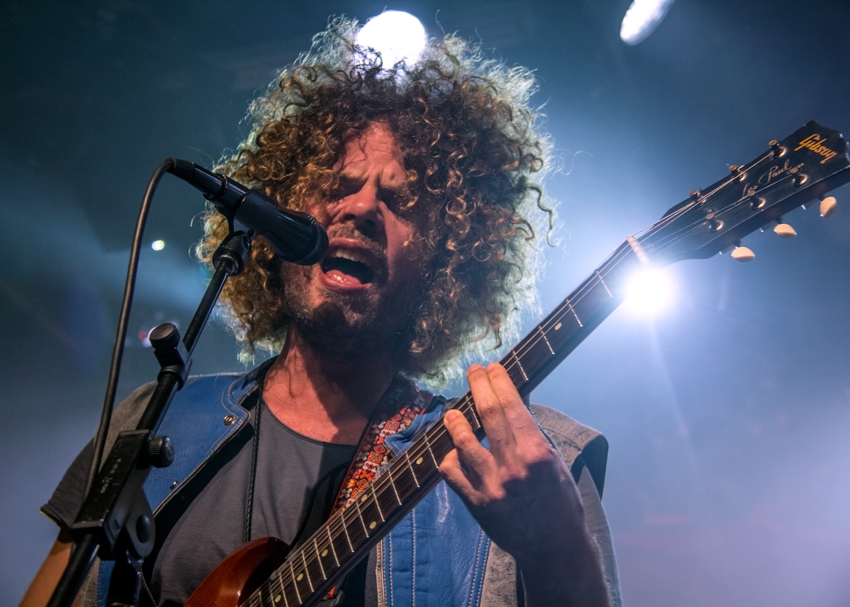 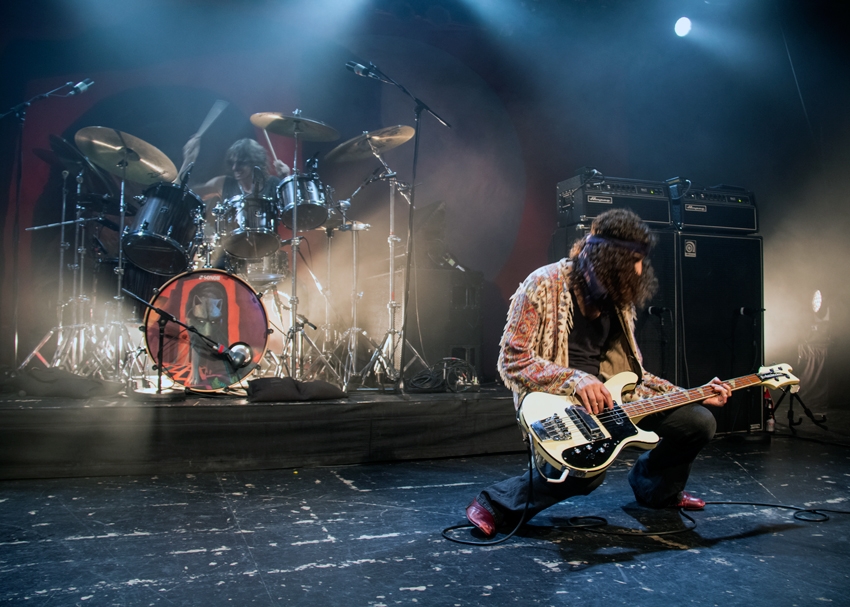 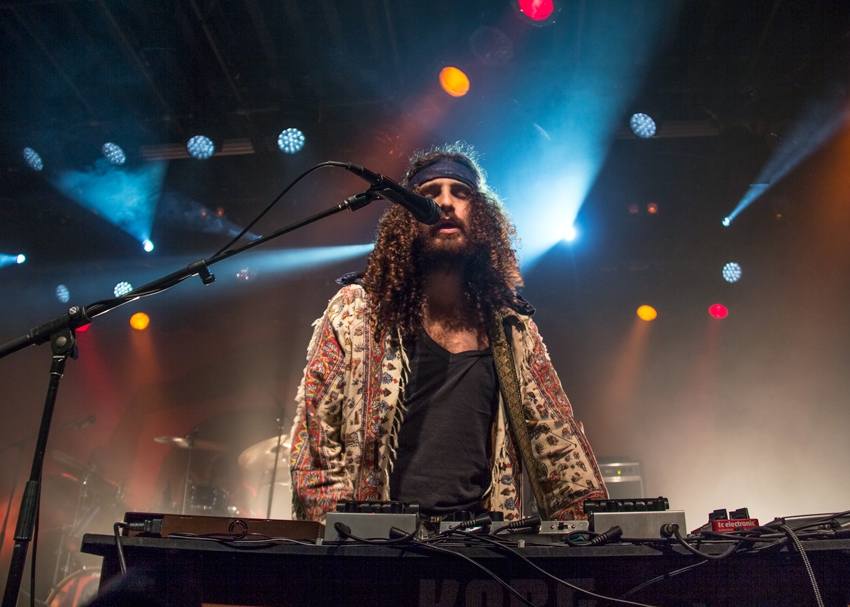 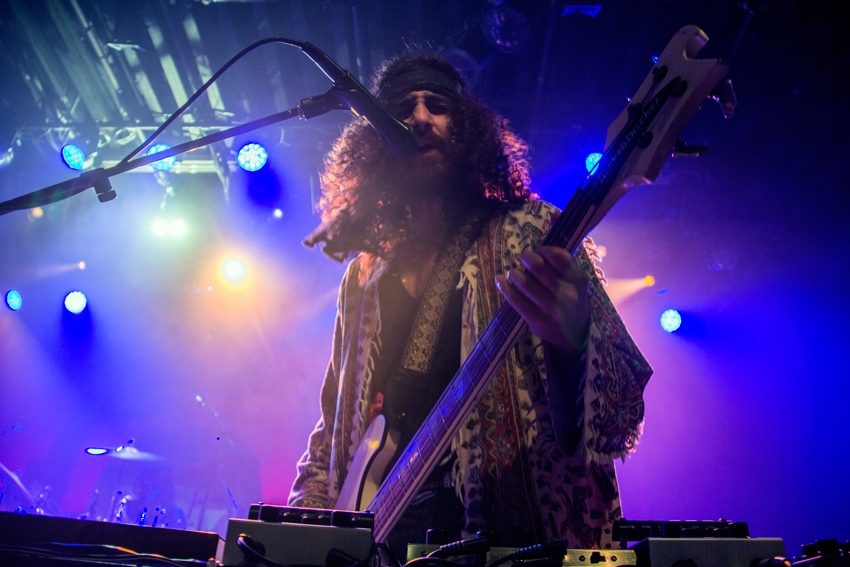 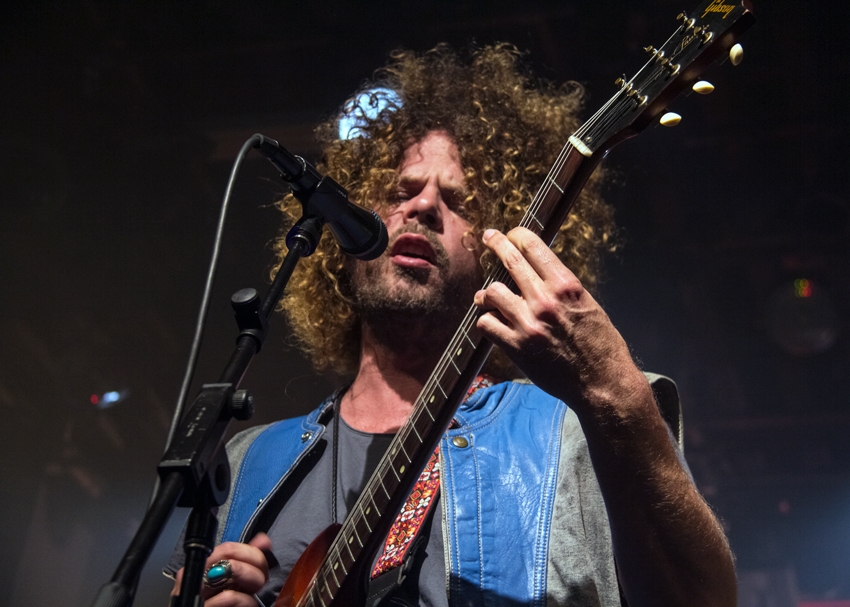 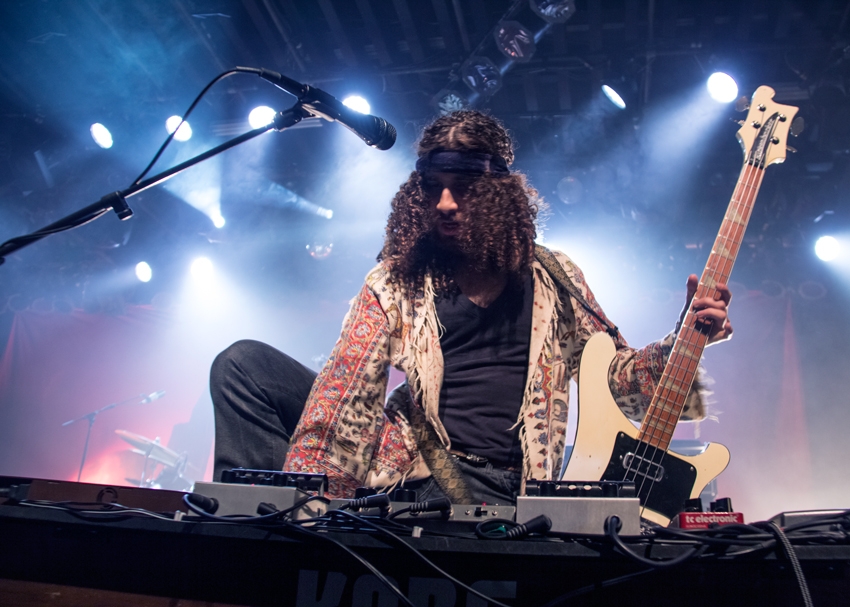 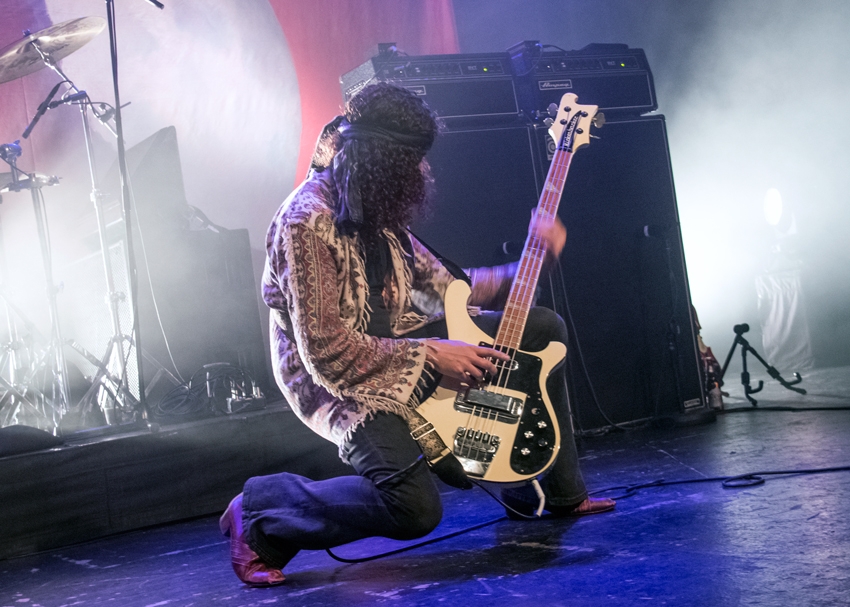 After a long hiatus, Wolfmother played a sensational set that shook the soul of the sold out Commodore. Vancouver was their last North American stop on Friday night (April 1) for the “Gypsy Caravan” tour to promote their long-awaited 2016 “Victorious” album.

Frontman Andrew Stockdale’s energetic opening of the title song “Victorious” with bassist/keyboardist Ian Peres and animated drummer Alex Carapetis set the audience on fire. A mosh pit broke out as soon as the guitar strings played for a “New Moon Rising” with the frenzy continuing with the dramatic hit “Woman” bringing the musical mob into high gear.

One thing was for certain: Wolfmother brought their A game. The wave of infectious energy continued with “The Love That You Give” that rocked the iconic floorboards of the Commodore. The crowd mellowed briefly for the vocal heavy songs “White Mother” and “White Feather”. When “California Queen” blessed the ears of the fans, the dance floor returned to the chaotic rhythm of flaying arms and constant crowd surfing. The standout single “Gypsy Caravan” backed by incredible female backup singers drew a reflecting buzz. The fan favourite “Dimension” kept the dancing feet moving until the final encore of “Vagabond” and the blistering “Joker and the Thief” rounded off the evening.

Wolfmother’s entertaining set was a perfect match for the audience at the classic Commodore. The acoustic quality of the evening was supported by Andrew Stockdale’s ever changing guitar choices, feet moving keyboard tones and heavy drumbeats. Viewing Wolfmother set live was an extraordinary experience that Vancouver will never forget.