The final scene of Vancouver Opera’s Carmen was a triumph of contrasts. The juxtaposition of bleak set design and feisty stage direction realized everything Bizet probably hoped for in bringing realism to the stage. But opening night’s bumpy start threatened to tear the whole thing apart. 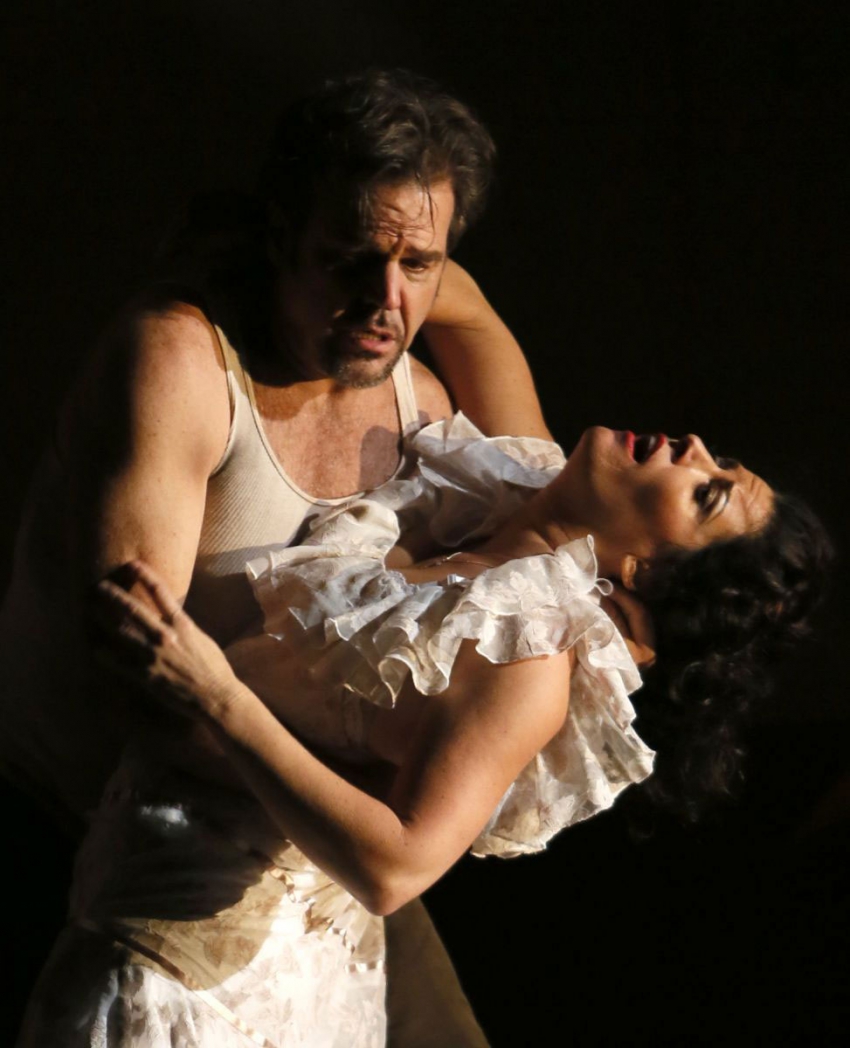 The Vancouver Opera roared to life Saturday night with enough treachery and dashed hopes to put Wall Street to shame. The season opener was the perennial favourite, Carmen, the cautionary tale of love, duty, jealousy, and excessive smoking.

Carmen first opened in Paris in 1875 to tepid audiences and hostile critics, but 85 years later when the VOA first produced it (for their inaugural season), Carmen had become the unrivalled darling of opera houses the world round. This production, a co-production of The Canadian Opera Company, Opéra de Montréal and San Diego Opera, is VOA’s ninth staging of Carmen.

Act One - Failure to launch

From the downbeat, the orchestra threatened to tear itself in two from its own two-spirited inertia. Like misfiring rocket boosters, percussion and brass launched in one direction (the conductor’s I believe) while the remainder of the orchestra loped away in another. Meant to foreshadow the bravura and tragedy in the story, the overture also unintentionally suggested other misadventures that were to follow, particularly in the first act.

Michael Yeargan’s nihilistic set design ensured we couldn’t be carried away with notions of romance or exoticism. Although the production is cleverly reset to 1930’s “Latin America”, the set is bleak, bleak, bleak­—there’s no Carmen Miranda here (well not until the final act—spoiler).

Yeargan’s Act One set design was particularly symmetrical and dull, which I concluded later was made so explicitly to underscore the irritating (albeit beautiful sung) duet, “Ma mère, je la vois”, in which Don José (Richard Troxell) and Micaëla (Marianne Fiset) go on and on about Don José’s love for his mother. Long after it became creepy (but long before it ended) you couldn’t help but think, “What this mama’s boy needs is a truly wild woman to shake him up a bit. Yeah, like a good-for-nothin’ cigarette smokin’ Gypsy girl who’s got nothing to lose.” 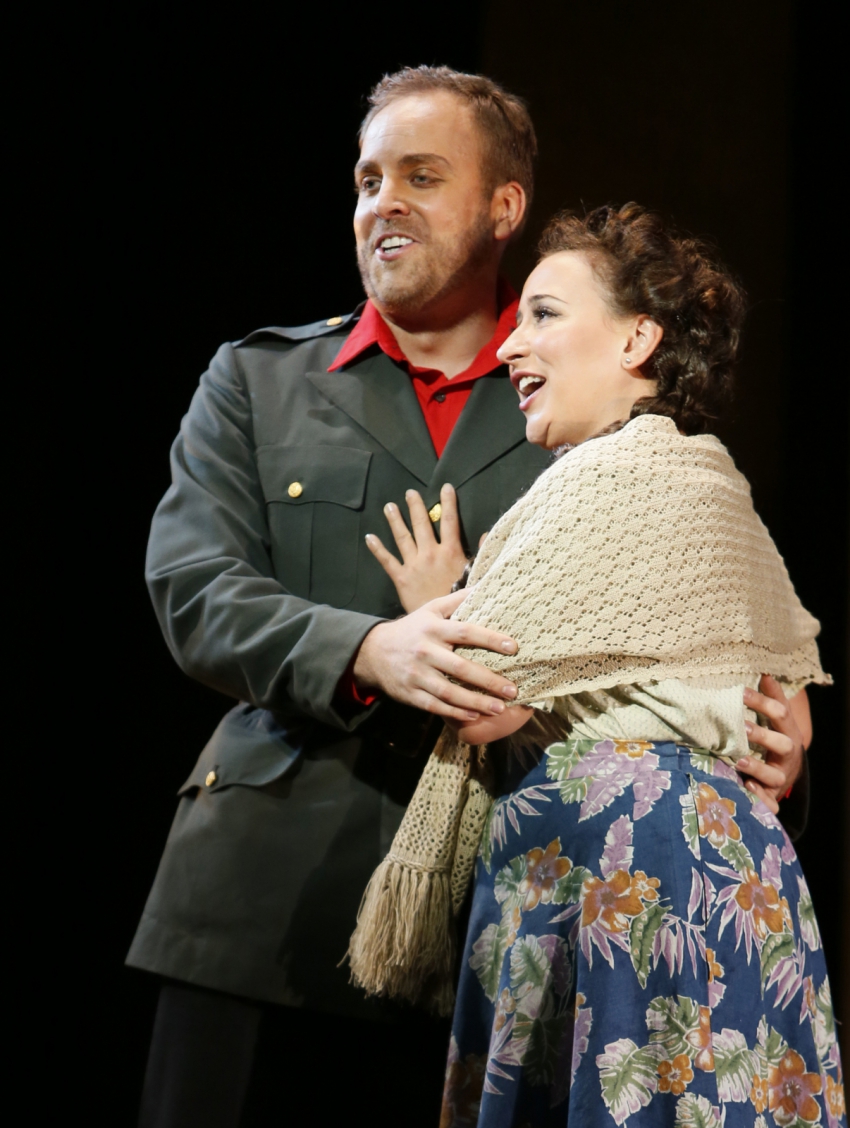 On smoking in public

While each cigarette girl in the chorus undoubtedly had her own special allure, few made convincing cigarette girls (in fact, as often as not what came to mind was “Charwoman” from Monty Python), and their male counterparts were equally unpersuasive soldiers (even by banana republic standards). Chorus singing came apart at the seams often enough that it was hard to tell singing from backchat; so, if it was comedy they were going for, they nailed it. Fortunately, as the drama built this became less noticeable. Kate Aldrich’s magnetic stage entrance set things aright and gave little doubt who the ingénue was.

The chorus children were particular chaotic and mischievous but in the best possible way. Their hijinks kept the stage alive and they could sing too (perhaps owing to extra rehearsal time these last few weeks during the school strike). Where the adults in the chorus acted like they were acting (hardly anyone seemed to know how to convincingly hold a gun or smoke a cigarette), the children were one hundred percent committed to their roles (although, thankfully, they were never called upon to hold guns or smoke cigarettes).