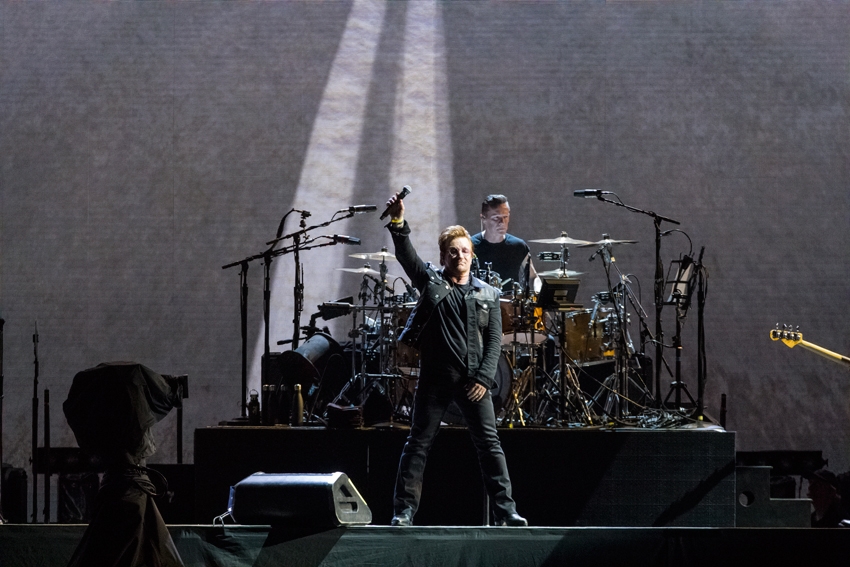 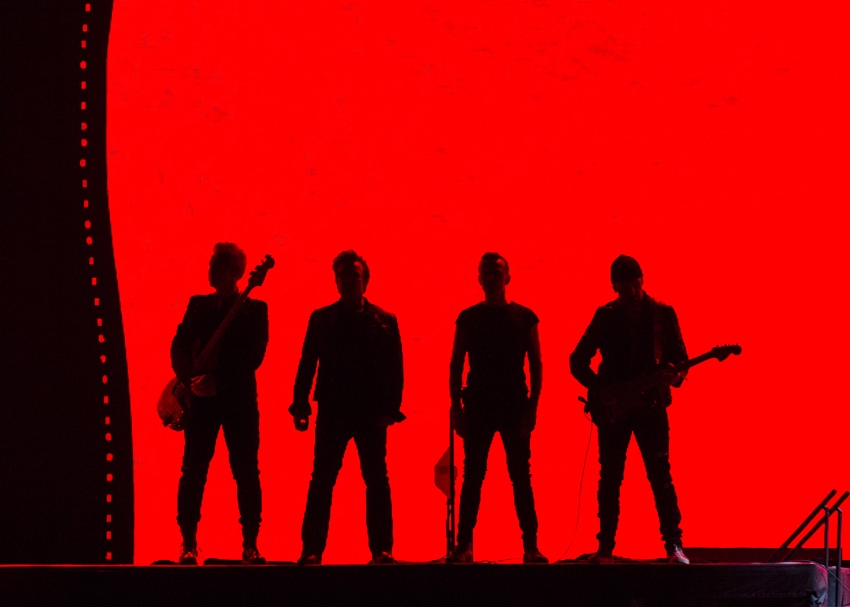 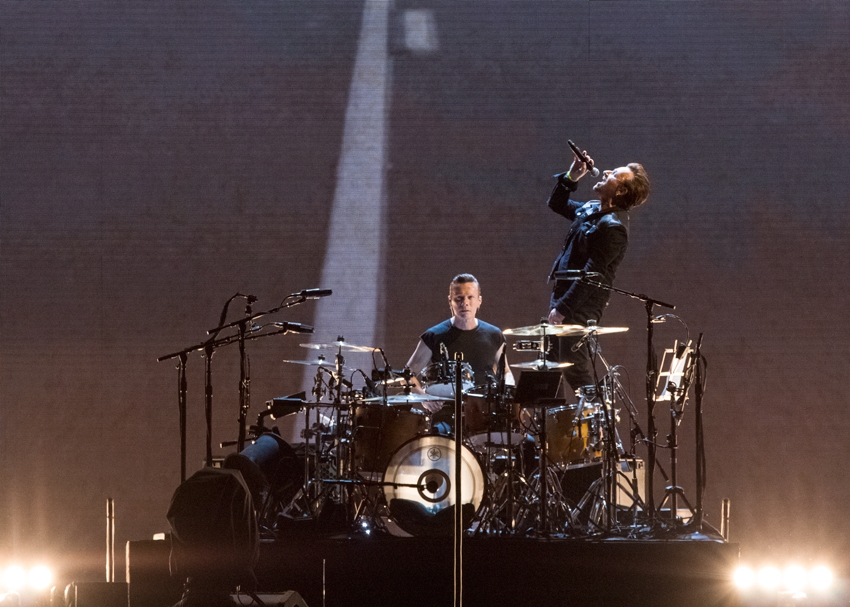 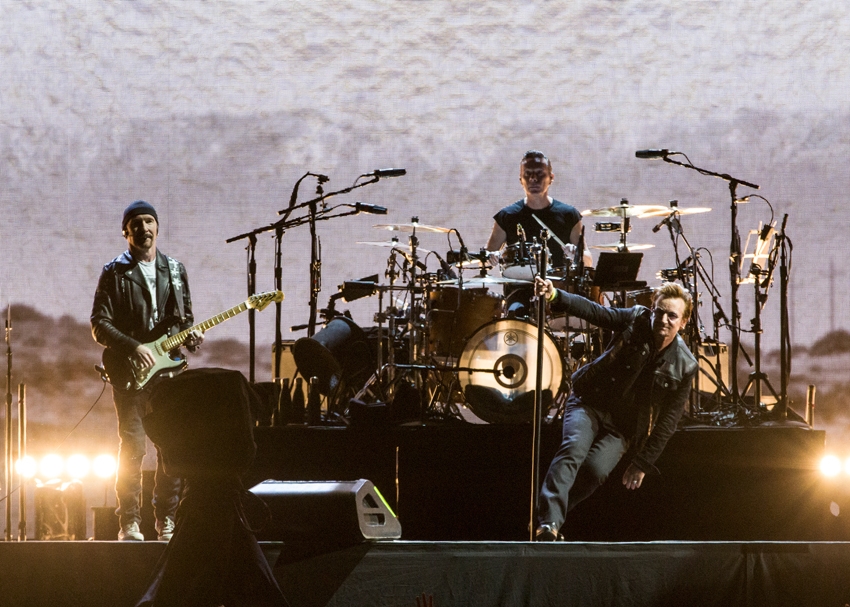 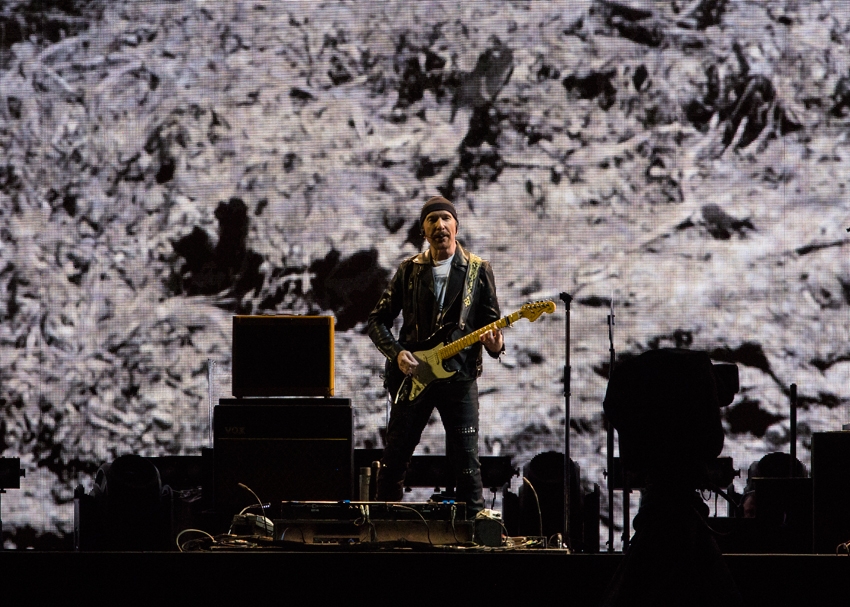 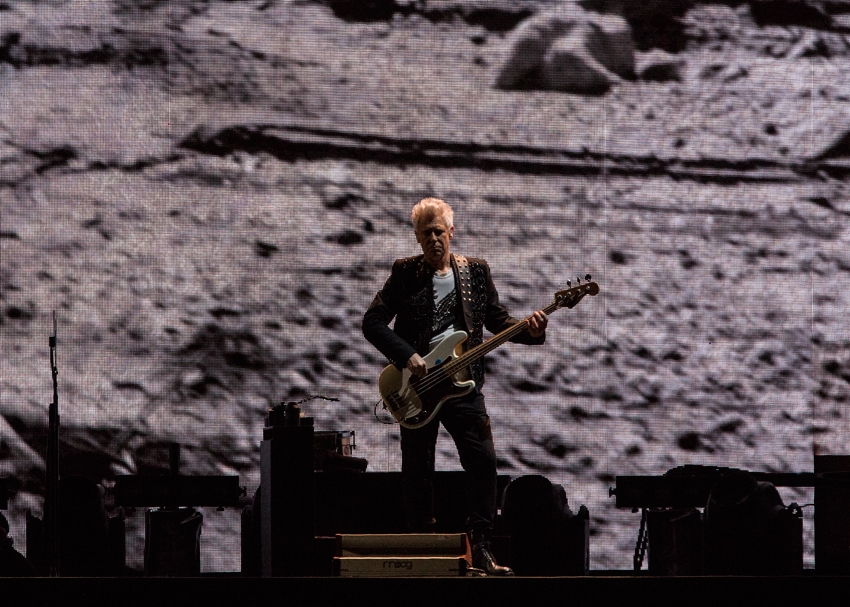 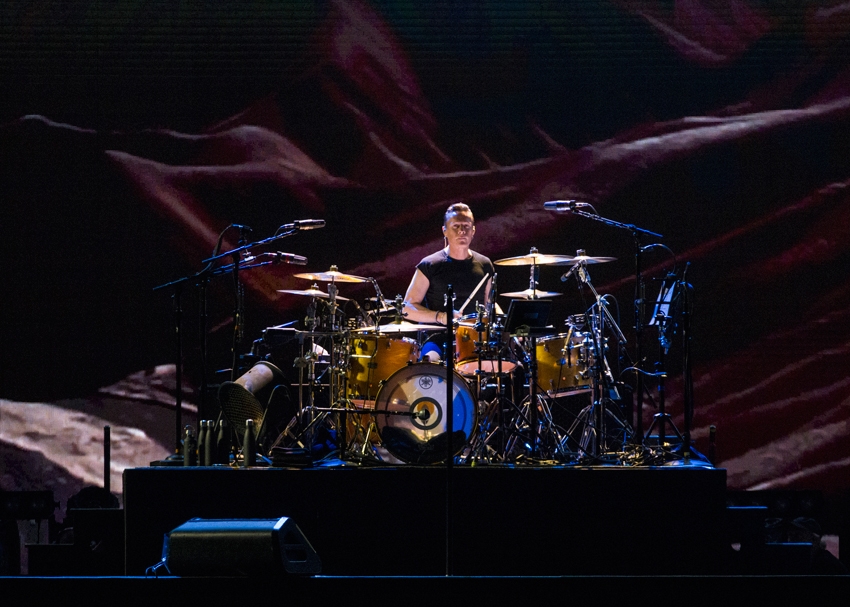 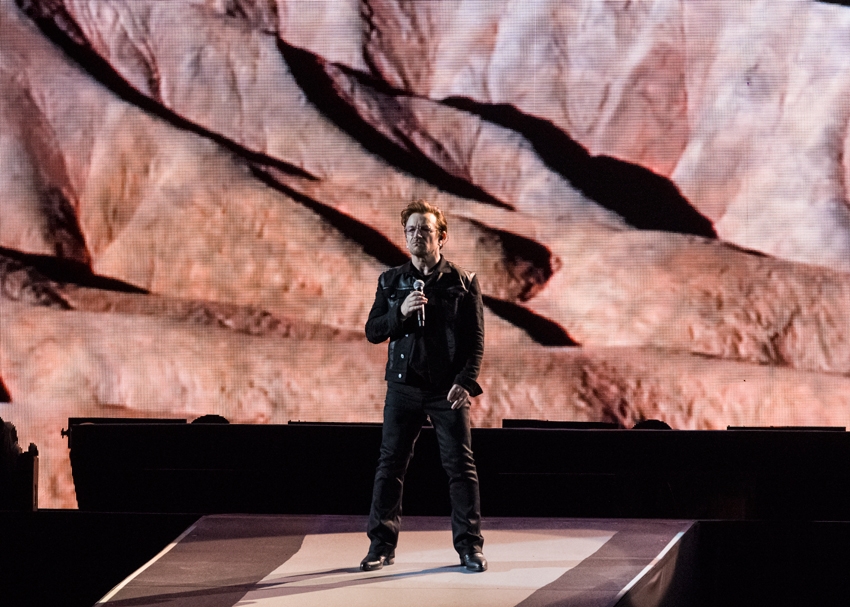 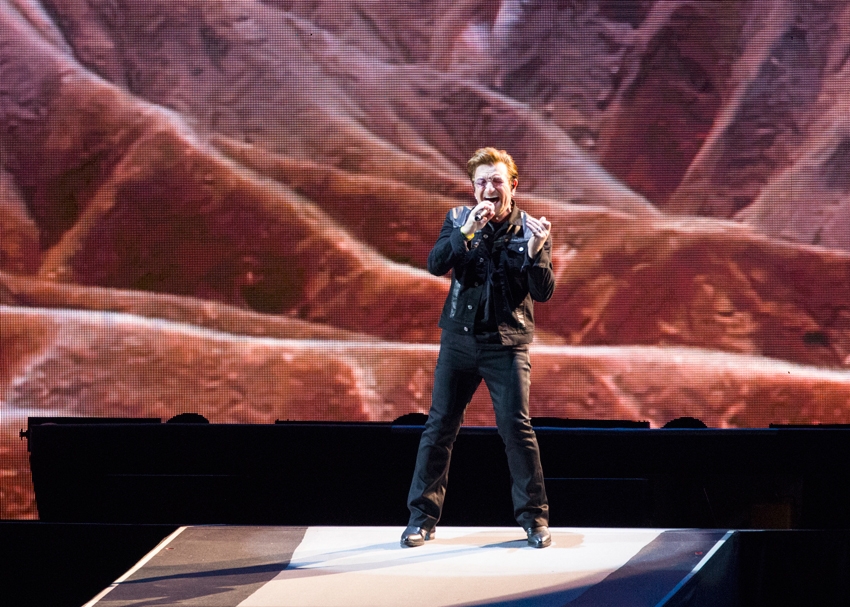 Article and Photography by Craig Fleisch

The clouds parted if only a few hours to welcome both U2 and Mumford & Sons to Vancouver. However, if you were one of the thousands of lucky fans attending Friday's show, things started off a little rocky.

Fifty thousand fans had trouble getting into the stadium. Only a finite amount of entrances were open causing havoc to anyone attending the show. Many fans patiently waited for more than an hour to enter. Many of whom were soured by the whole experience whilst others made new friends in line.

By the time Mumford & Sons took the stage, the stadium was relatively empty as fans were still making their way inside. The British rock band easily sells out Stadiums and it was sad to see them perform in front of a barren stadium. However, for those lucky enough to have squeezed through security were in for a treat. Lead singer Marcus Mumford and his band played most their upbeats tracks across their discography. Tracks such as Little Lion Man, The Cave, and I will Wait were a few crowd favourites. The band played 10 songs, the set was short and sweet, yet this seemed to leave everyone satisfied and ready for U2's performance.

It's been 30 years since U2's "Joshua Tree" album took root. It is known as one of the World's best selling albums and it single handedly propelled U2 into musical giants. It is no coincidence that U2 chose to kick of their 30th anniversary Joshua Tree tour in Vancouver, BC. Bono admits he has a special love for city of Vancouver and its residents, who welcomed them just two years ago to kick off their Innocence + Experience tour.

By the time U2 stepped on-stage, however, the stadium was completely packed. The lights dimmed as Larry Mullen Jr. strolled over to his drum kit on the b-stage. He was followed closely by the rest of the band. Bono took his place front and centre, Edge (the guitarist) stage right and Adam Clayton (Bassist) stage left.

Mullen began with the opening drum beat to Sunday Bloody Sunday before the entire band launched into full swing as the stadium went wild. This song was followed by New Year’s Day, A Sort of Homecoming (U2's First performance since November 16, 2001), MLK (First performance since October 8, 2010), and Pride (In the Name of Love). None of these songs feature on the Joshua Tree album and were a welcome surprise to fans.

After the five song warm up the lights went off, the massive screen behind the main stage turned bright orange as a large silhouetted Joshua tree lowered from ceiling. The band marched in a single file towards the main stage and then stood facing the crowd. It was stunning to witness live as it marked the official beginning of the much anticipated Joshua Tree tour.

The tree receded and the screen changed into a nondescript desert highway as Bono hung from his mic stand confidently belting out the lyrics to Where The Street Have No Name. Each subsequent song was accompanied by its own video, highlighting landscapes and people that had inspired the album. The imagery was blatantly rooted in American culture but throughout the night's performance Bono continued to remind the crowd of his admiration and love for Canada.

Twenty two songs and six encores later, my body was exhausted and voice raw. As the night came to a close, I felt immense pride to be part of a once in a lifetime experience. Both bands performances were amazing, their music phenomenal, the love expressed by fans undeniable.