Sold-out crowd tessellates to Alt-J at the Orpheum 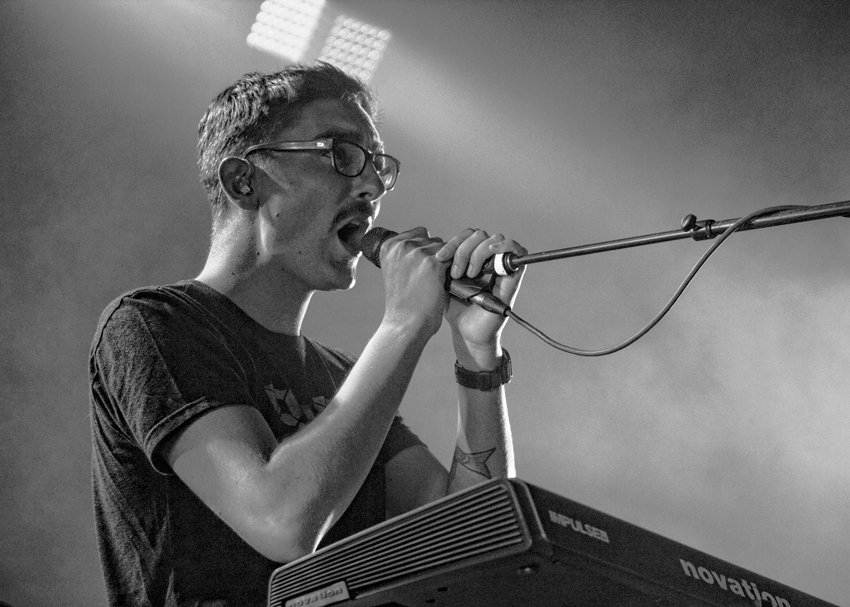 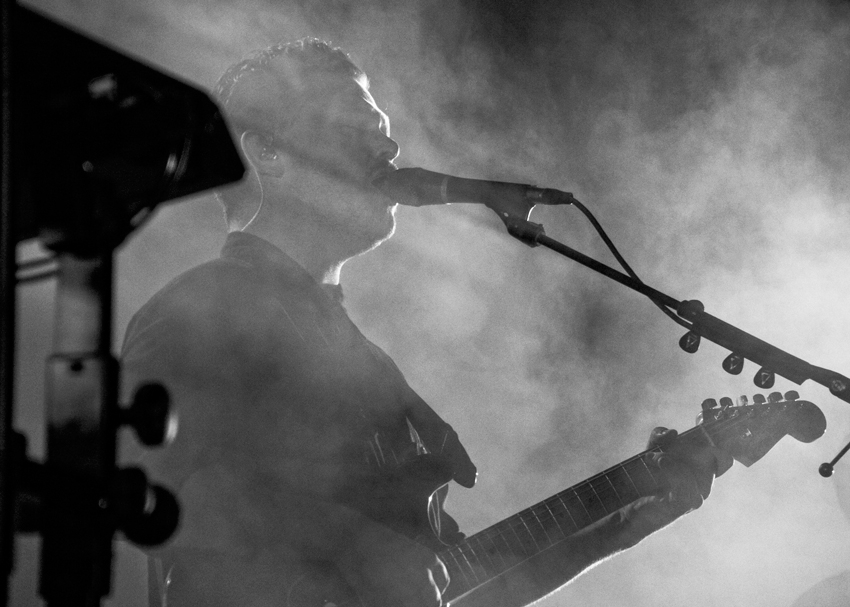 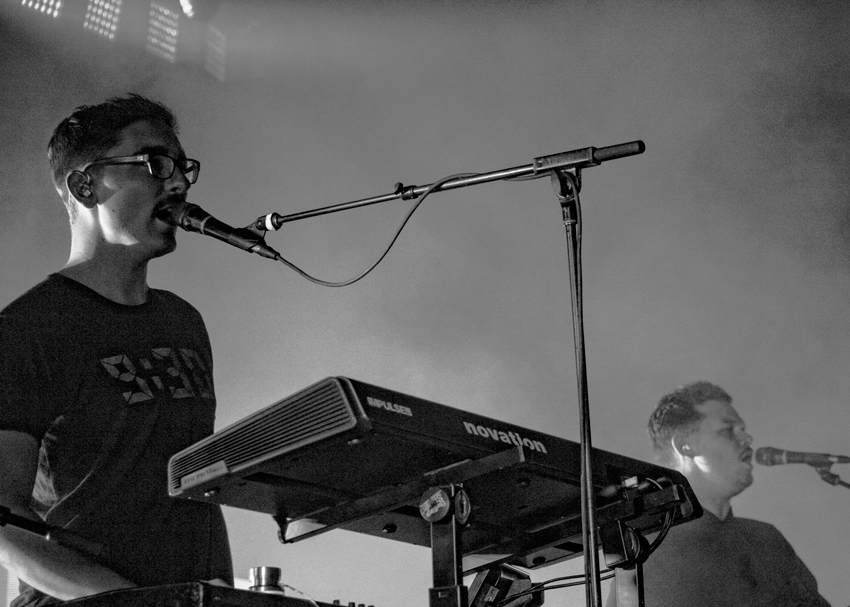 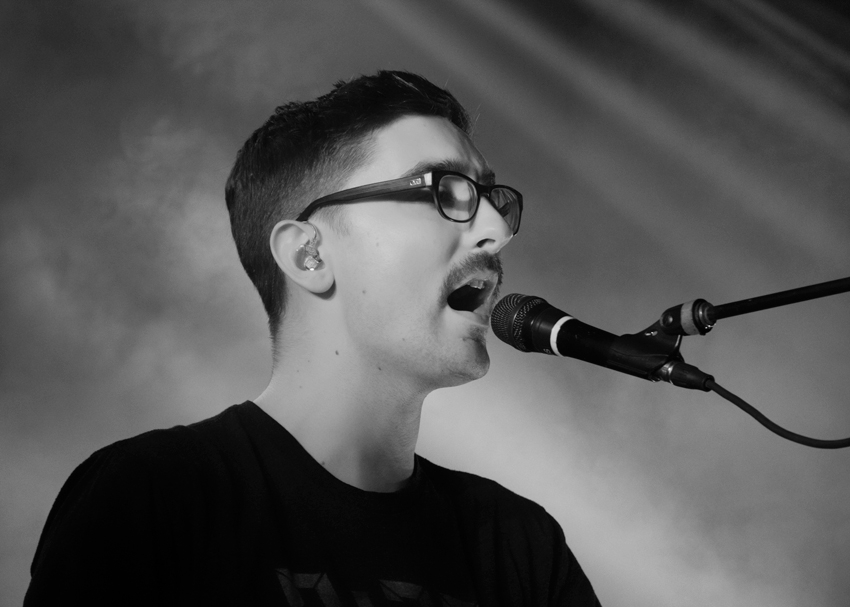 Apart from the simplicity of their name Alt-J (also known as ∆), the UK quartet are anything but simple. Their music intricately weaves multiple musical genres together with elements of indie rock, hip-hop beats, electronic synth melodies, trip-hop, folk, catchy pop, and rock.

Alt-J has a unique sound, to say the least. Each member brings their own musical influence to the band. Thom Green (drummer) has a metal background. While Gus Unger-Hamilton (keyboardist) was a chorister and "for a large part of his life was brought up in the classical section of HMV". Frontman and lead singer/guitarist, Joe Newman brings his distinct voice and was inspired by his guitar-playing dad.

Three of the four original band members remain. Gwil Sainsbury left the band amicably in January of this year and has since been replaced by Cameron Knight (Guitar, bassist, and sampler). The band was formed in 2007 in Leeds, England. They all attended Leeds university together and admit they never really intended to become a band. Fast forward seven years, Alt-J is now a worldwide phenomenon. Since 2012, they've been nominated for British Album of the Year, British Group of the Year at the Brit Awards. Their debut album 'An Awesome Wave' won Album of the year at the Ivor Novello Awards and a Mercury Music Prize.

Vancouver was the first stop on the North American leg of their tour and their performance set the precedence for the rest of the tour. The Orpheum theatre was packed with screaming Vancouver fans. The sold-out crowd showed their admiration and appreciation by remaining standing for their entire performance, applauding and cheering loudly between songs. The stage design was simple with dramatic lighting and smoke to set the mood. Each member took their positions upfront and centre for the audience to enjoy. However, this is where they remained for the entirety of the show with very little movement seen from any member. This didn't deter their loyal fans who danced, swayed, and head bobbed non-stop. Regardless of the band's lack of movement, their performance was solid and their sound ethereal.