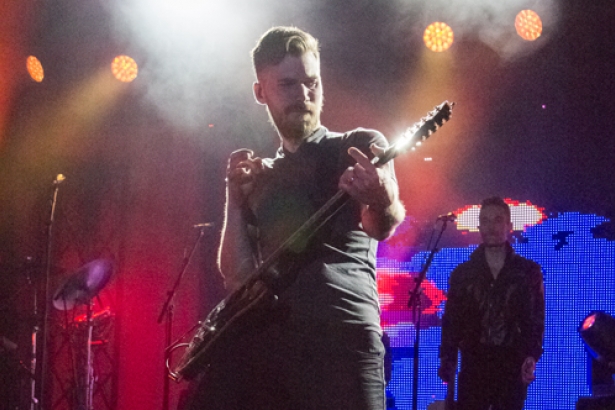 With 14 albums spanning over a period of thirty years selling more than 250 million records sold worldwide, Pink Floyd is considered to be one of the best rock bands ever. Only three of the five original members remain, yet the band dissolved in 2006. How does one still get as close to an authentic Floyd performance? Make way for The Pink Floyd Experience, a full-on sensory assault combined with lights, interpretive video, and six outstanding musicians.

The Commodore Ballroom played host to The Pink Floyd Experience's last performance of their North American tour. Pink Floyd's appeal continues to span the generations. This was clearly evident last night, as the crowds age ranged from early twenties to late sixties. Even the bands members were a mixture of young and old yet they played together as if they've known each for a lifetime. All six of the band members were fantastic but there were clearly 3 who stood out from the rest.

Tom Quinn, the band’s leader and lead guitarist was flawless on guitar. His solo’s echoed throughout the venue and if one closed their eyes you would swear you were in the presence of greatness. Randy McStine, who lead the band on vocals and guitar, seemed clearly the youngest talent in the group but far from inexperienced. Lastly, Jesse Molloy who seemed to win over all the females in the audience with his youthful looks and every time he took centre-stage with saxophone in hand.

The night began with “Astronomy Domine” the first track featured on Floyd's debut album, The Piper at the Gates of Dawn (1967). The set continued with such hits as “Shine On You Crazy Diamond”, “Echoes” and “Money”. Ten songs later the first set ended with an elated audience who got more than their money’s worth as the band took a brief interlude before continuing with a second set, equally as good if not better. I lost count after seven of Floyd’s 14 albums were featured during the span of the evening. This is the show for ultimate Pink Floyd fan, and great end to this year's tour. 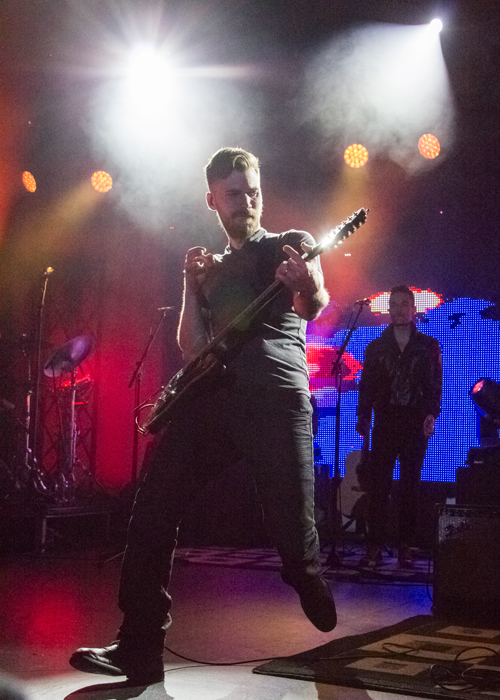 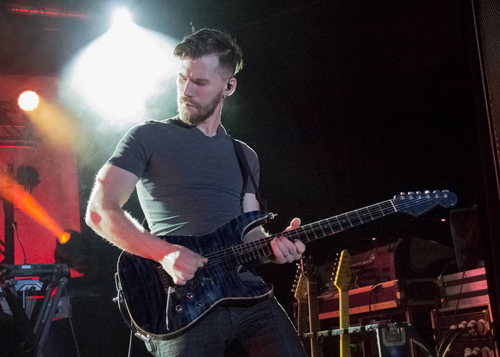 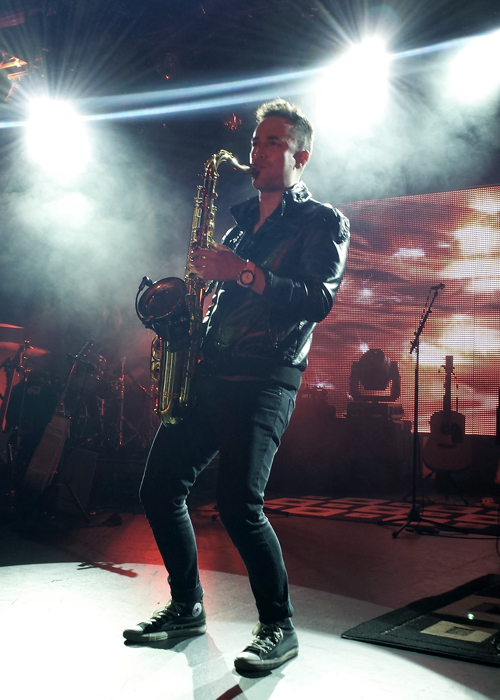 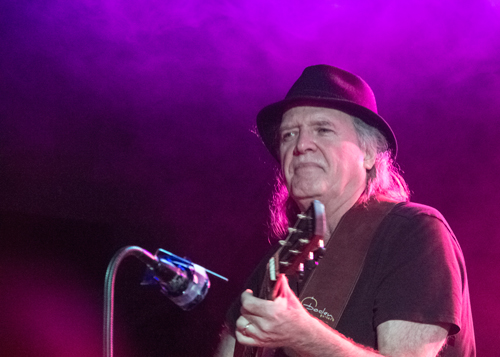 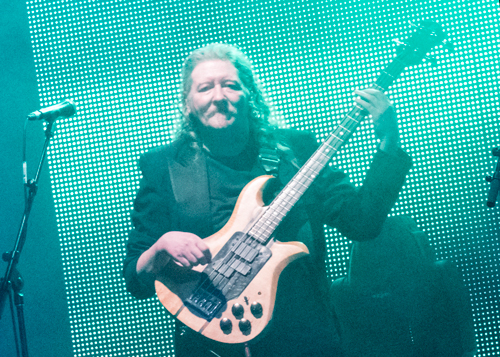