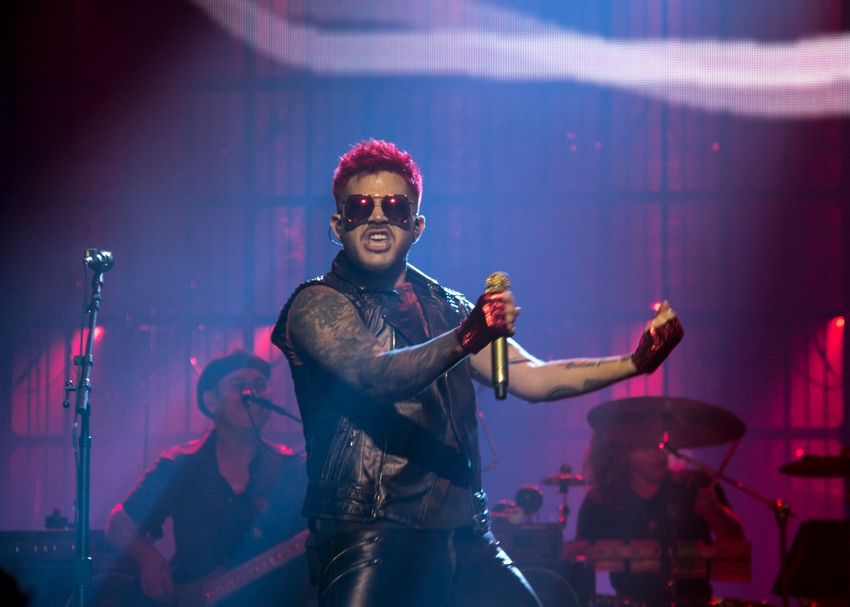 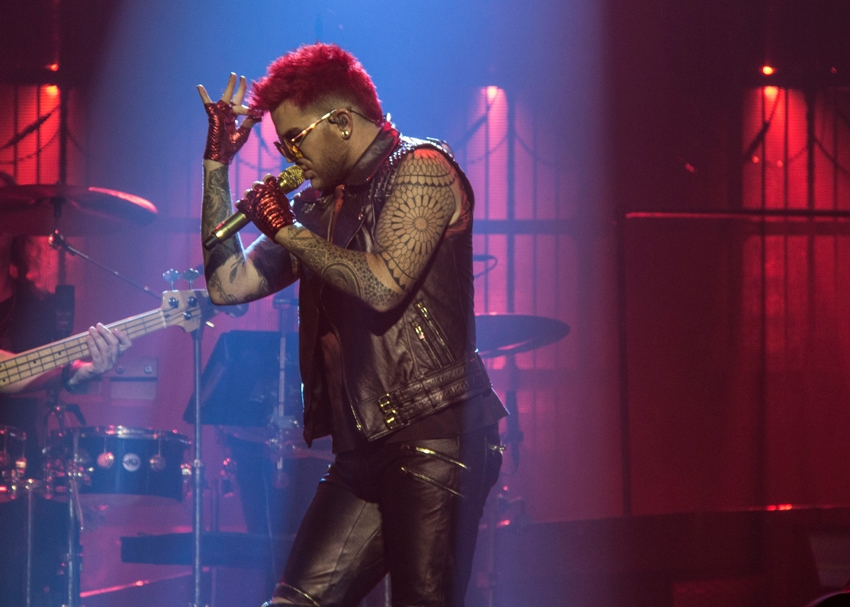 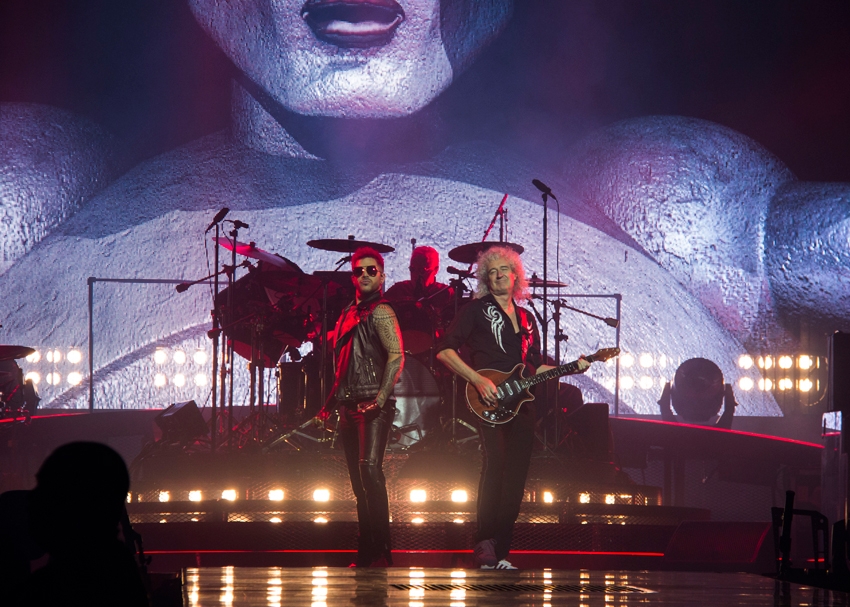 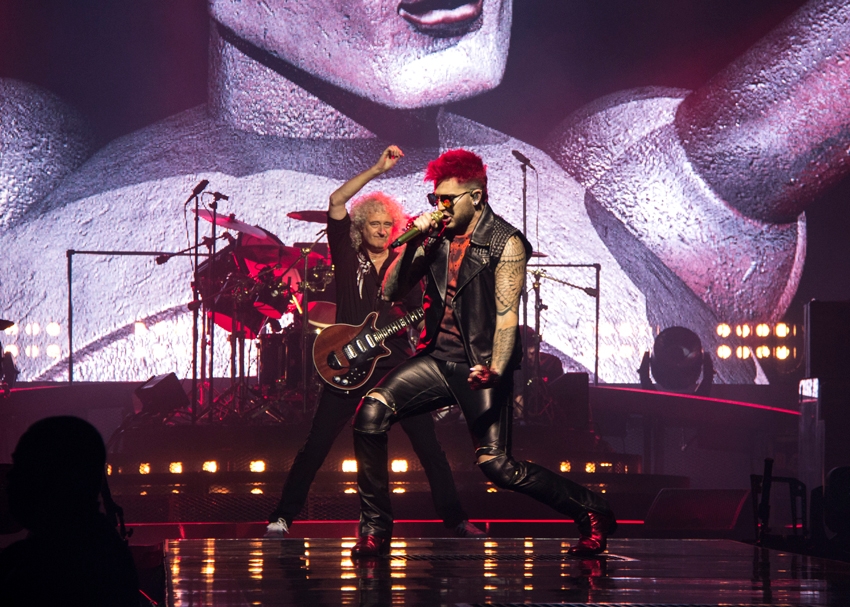 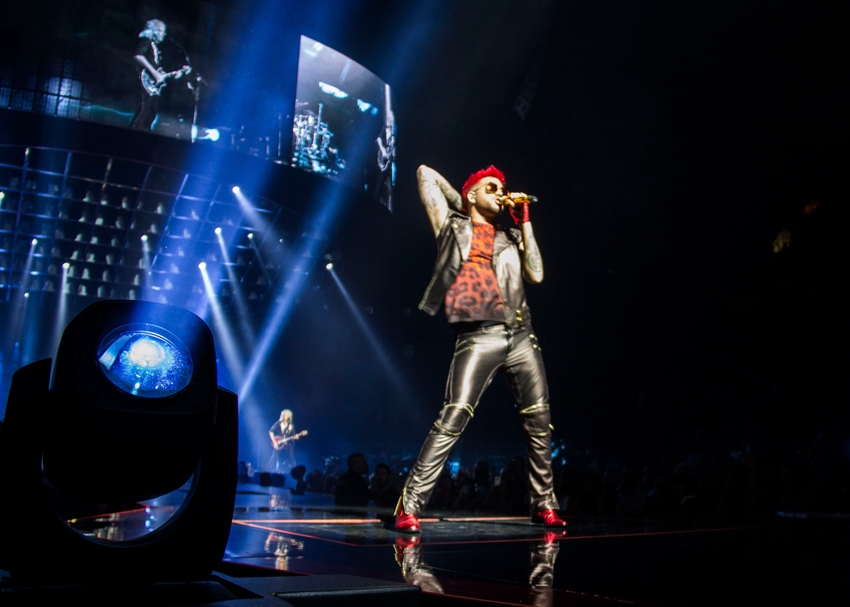 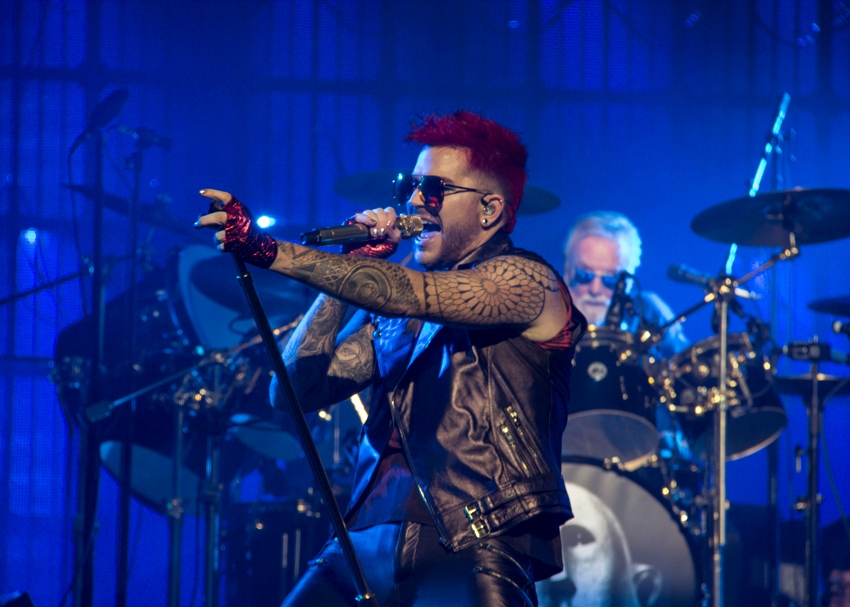 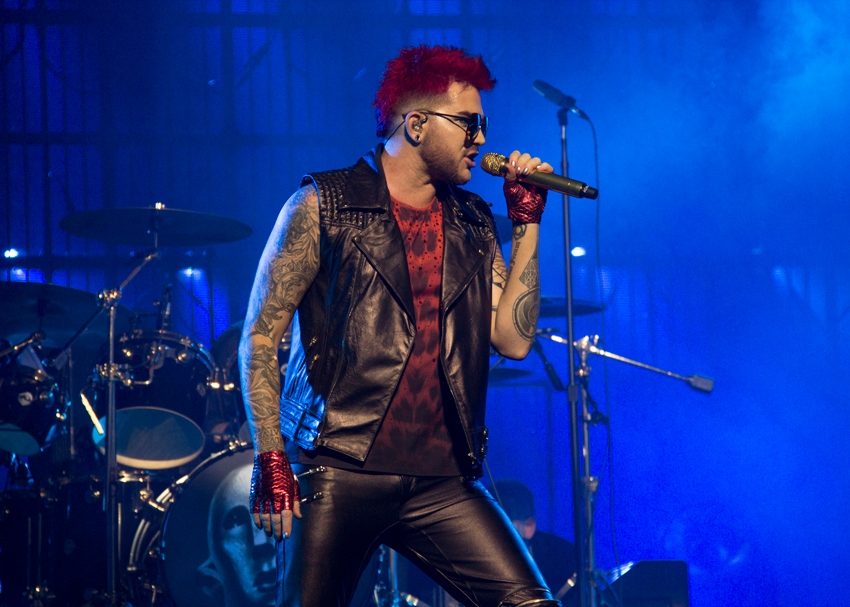 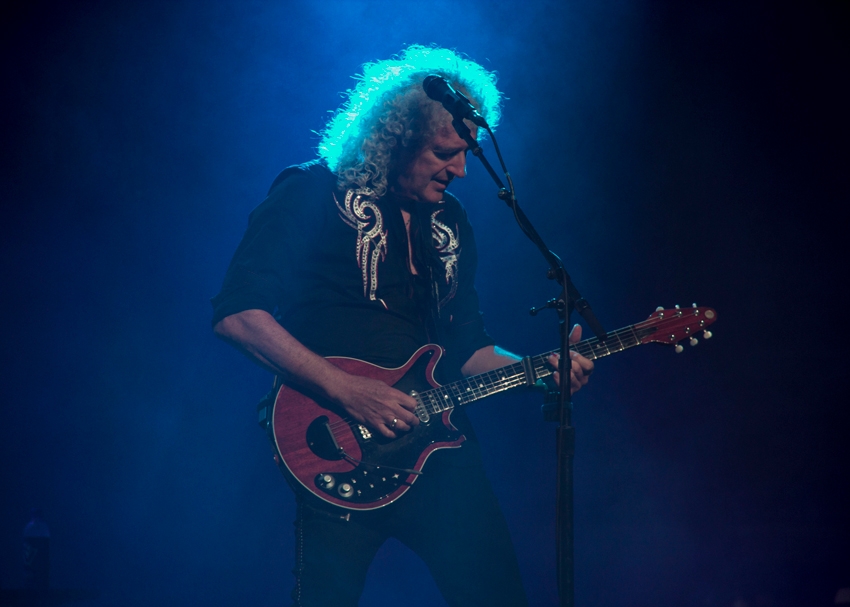 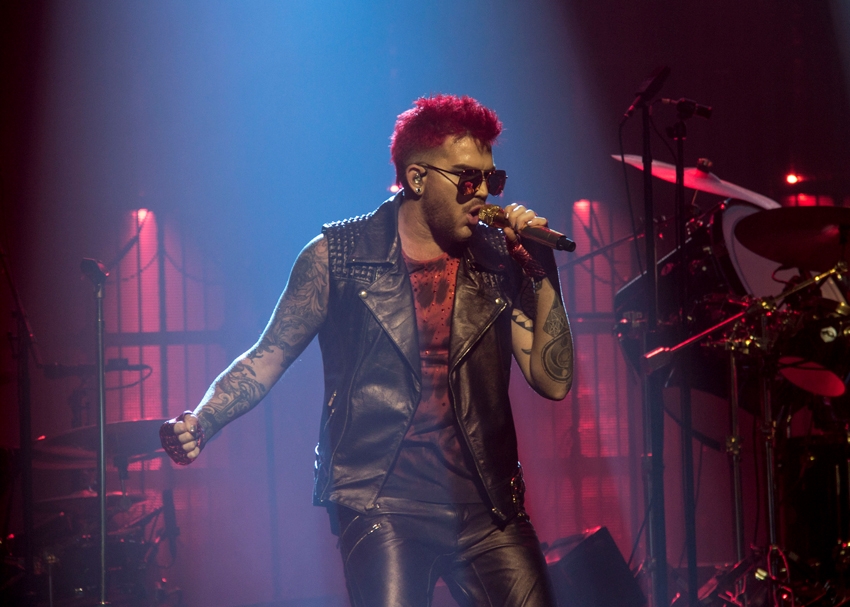 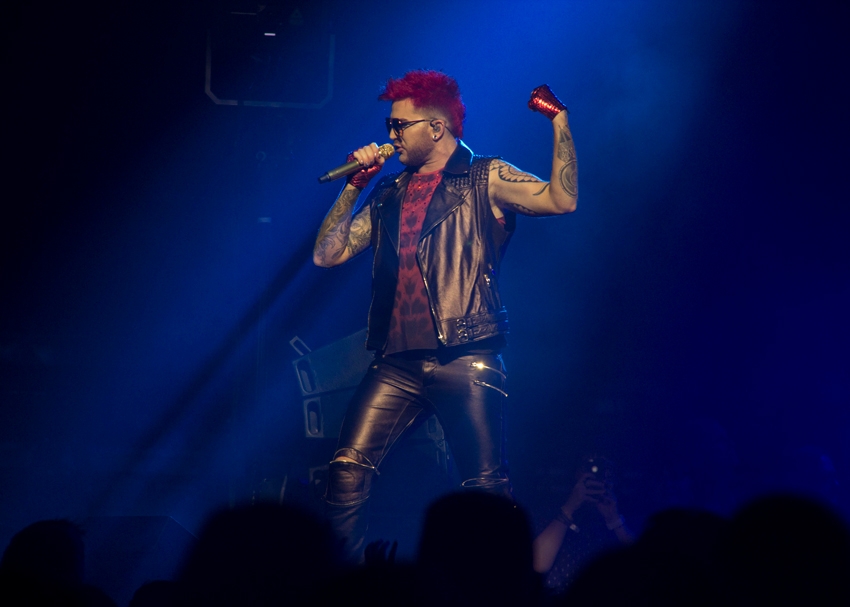 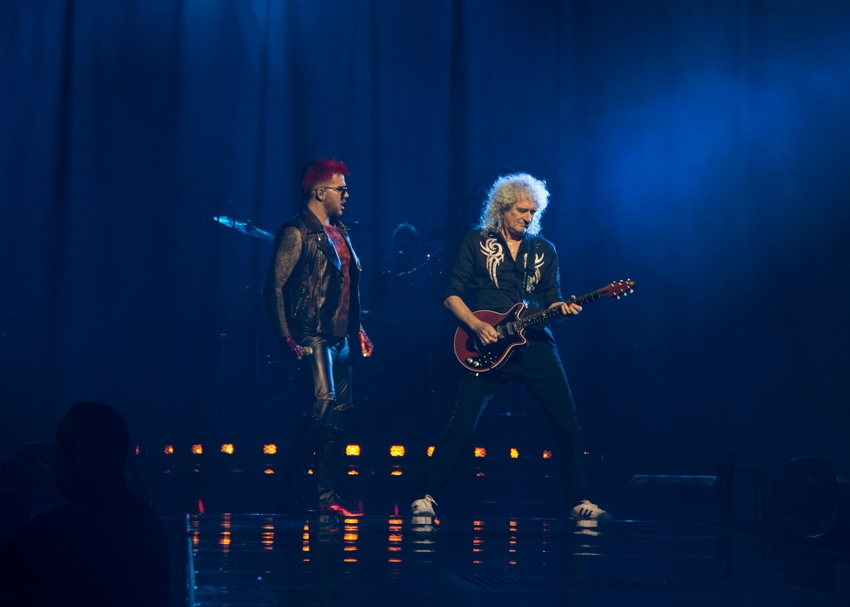 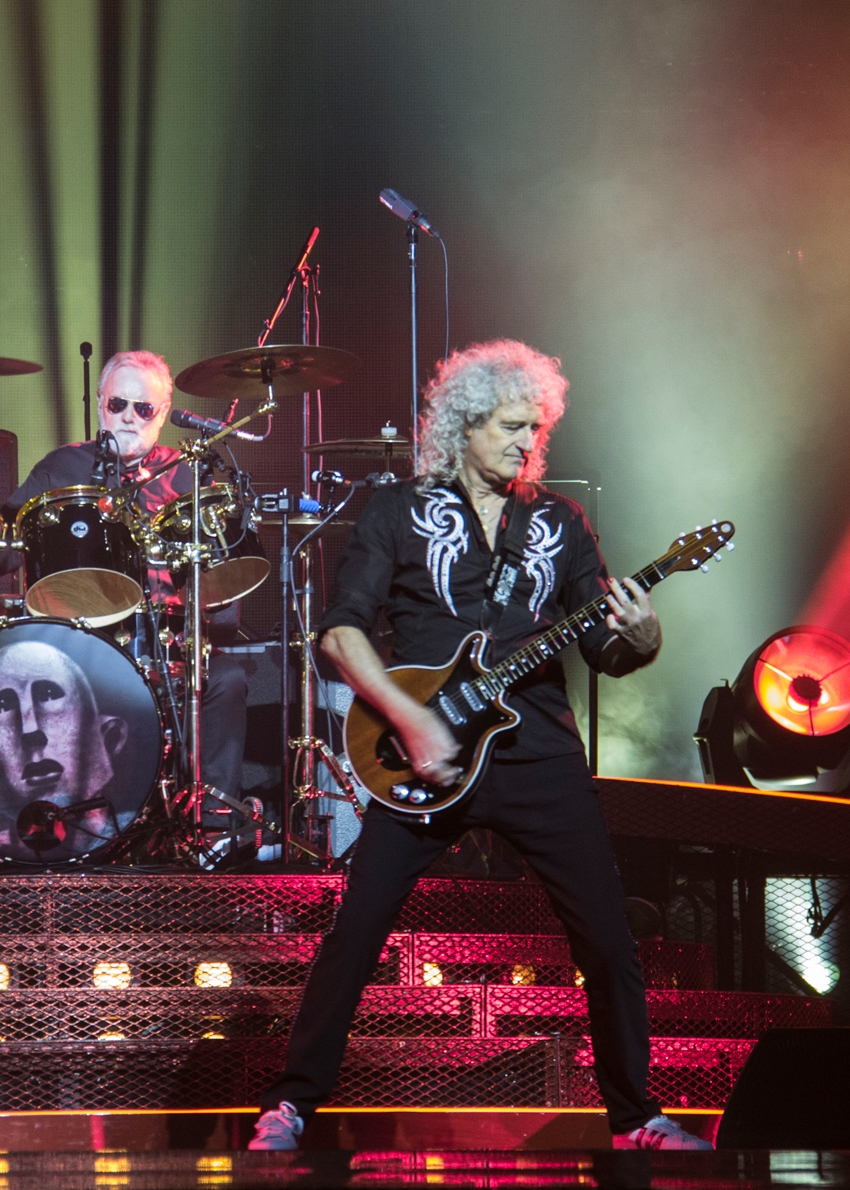 As part of their 25-city North American Tour, Rock legends Queen and Adam Lambert stopped off to perform in Vancouver, B.C. Fans from all walks of life came to pay tribute to the band whose music has become synonymous in TV, film (Wayne's World), rock music, and pop culture around the world.

It was bittersweet seeing them perform live, having grown up listening to their music as a child in addition to being the first time seeing Queen in person. But, alas, the knowledge that the band's late great singer Freddy Mercury — along with their original member and bassist John Deacon — are no longer with the band left me feeling slightly deflated. However, two of the original four band members remain. Brian May (Lead Guitarist) and Roger Taylor (Drummer) are both phenomenal musicians.

Don't get me wrong, it is an absolute honour to seem Queen live in concert along with Adam Lambert at their helm. In fact, Adam was quite sincere early on in the show where he had a heart to heart with the audience. He let us know that he himself is a huge fan of Queen and Freddy Mercury and still can't believe he gets the opportunity to perform alongside the band. He admitted as a mega fan he has been fortunate to get the most expensive ticket, the best seat in the house and wear fabulous outfits to boot.

And, outfits he had! If I wasn't paying close attention I would've thought I was at an Elton John concert as his suits were extravagant, vibrant, sequenced, glittery, and so much more.

Lambert kicked started his singing career after finishing as a runner-up on American Idol in 2009. After the show, he released to two studio albums in succession. In 2011, Queen took notice and invited to him to collaborate with them as their lead vocalist. This has culminated in a successful world-wide tour spanning from 2014 to 2017.

The show itself is a spectacle, it features a large sci-fi robot featured on the cover of their sixth 1977 studio album News of The World. This magnificent creature is seen as the backdrop throughout the show as well as well placed prop lifting both Adam Lambert and Brian May up for all to see. Other props were used such as extravagant bicycle ridden by Adam Lambert during his performance of, you guessed it, "Bicycle Race". Freddy Mercury was featured as well with past footage of him singing and interacting with fans. Mix in a few drum and guitar solos combined with an unbelievable laser light show and you have the makings of a visually stunning, breathtaking show.

Queen came to rock and they left fans wanting more. Vancouver heard the best music Queen had to offer and we all left together Champions.