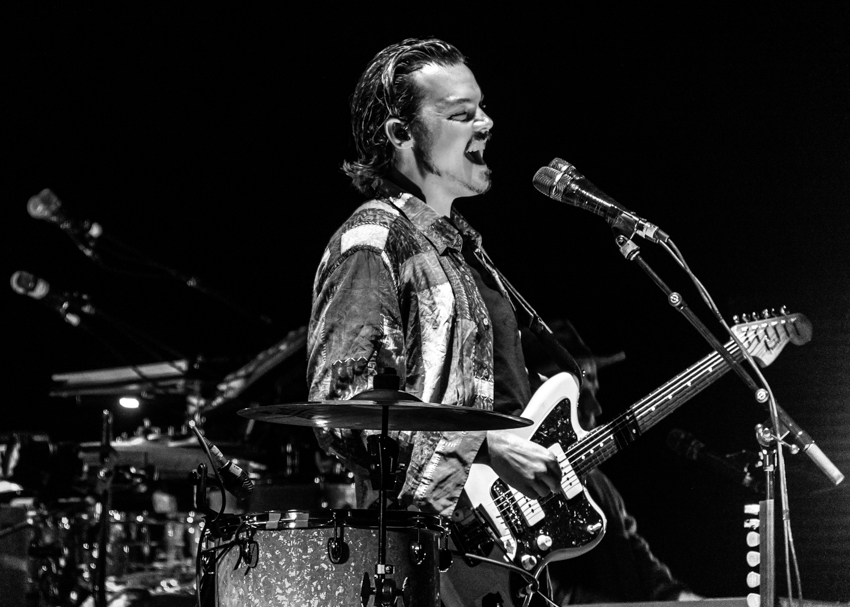 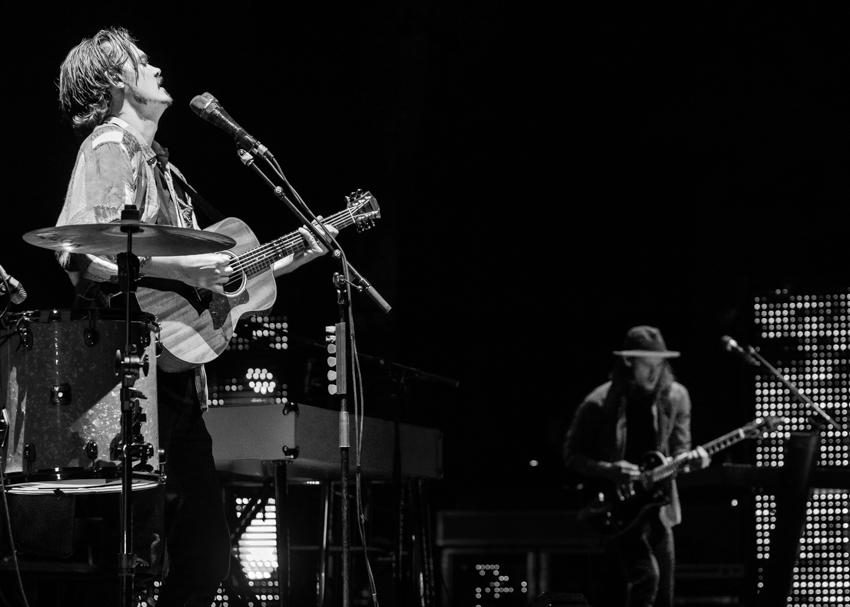 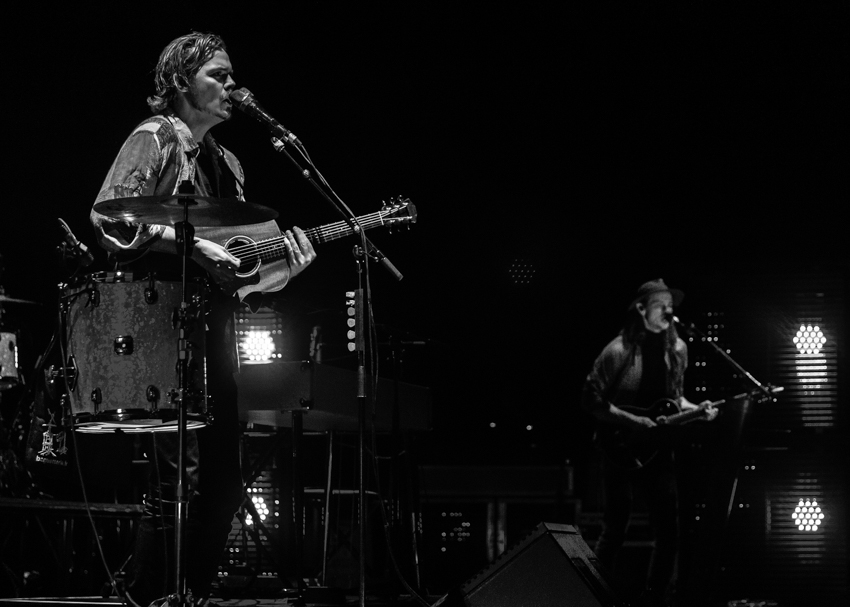 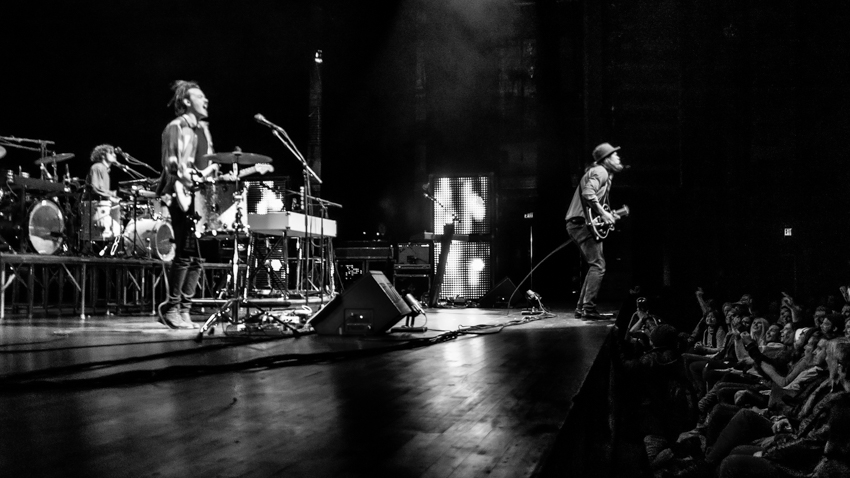 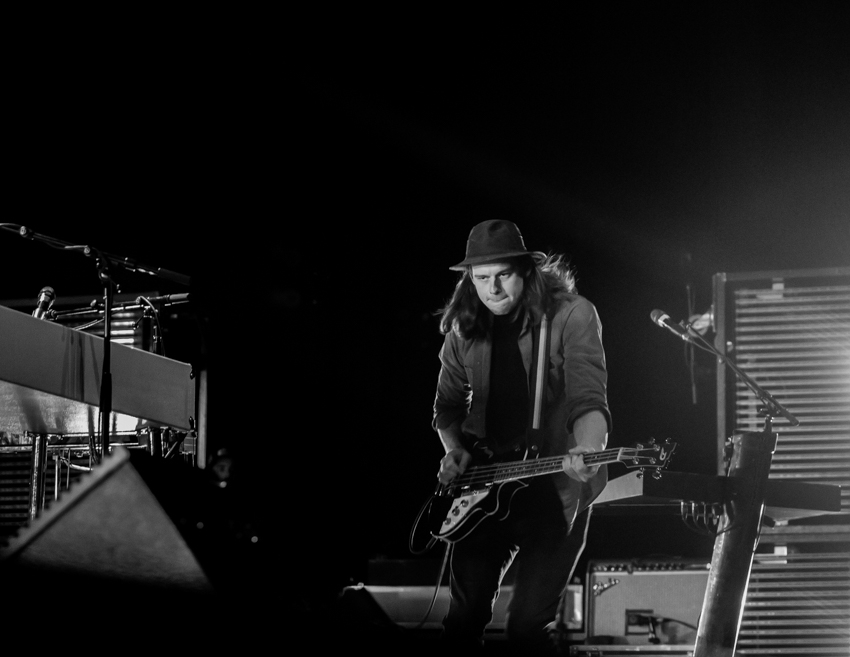 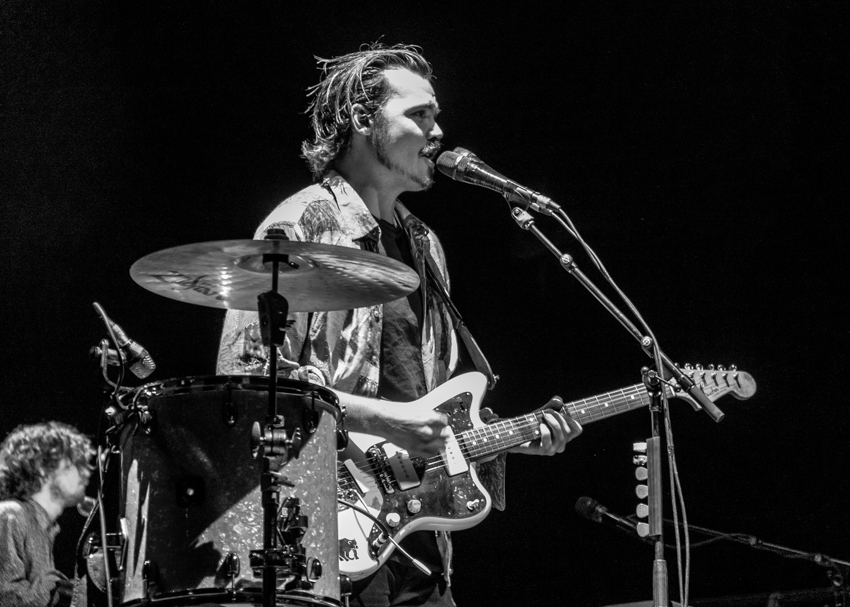 This week Half Moon Run played Vancouver's Queen Elizabeth Theatre. Many were unsure whether the Vancouver fans would brave the unusually cold and snowy conditions but I was pleasantly surprised to see many come out and support Half Moon Run's 2020 Tour. The theatre more than 90 percent full was packed with eager fans excited to see the Montreal's Indie Rock Band perform. The band recently released their third album titled "A Blemish In The Great Light". They did not disappoint, playing half of their latest album and many of their older hits too. Their latest album sees a transition to more of a rich indie folk sound, which don't get me wrong sounds great but it is an escape from the band's original sound that I fell in love with. They are dubbed as psychedelic indie rock, the word critics and fans alike come back to when describing the band’s music is “complex”. There are many resemblances to one of my favourite bands radiohead. If you haven't had an opportunity to see them perform live, please do, they are an absolute treat in person and will not disappoint. Catch them on the rest of their 2020 world tour.