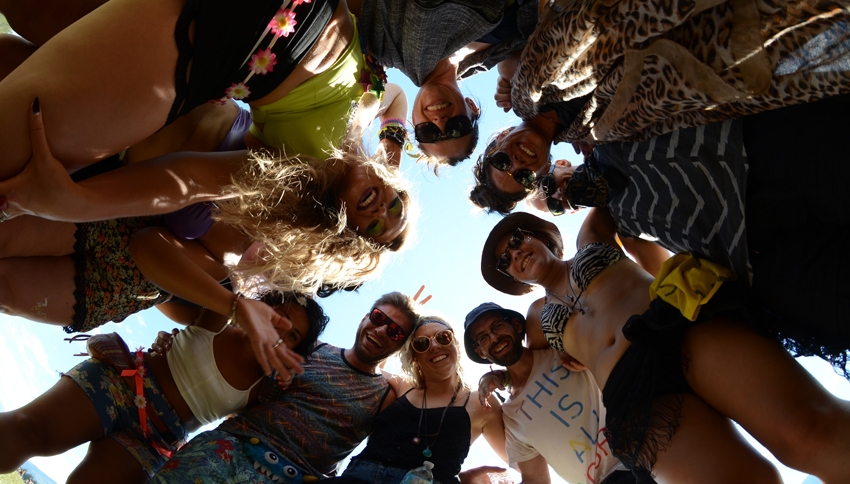 It came in the blink of an eye: the final day at Pemberton valley for more than 30,000 happy campers, 115,000 total attendees and 5 million users viewing the event via Snapchat Live Story.

Sunday was the slowest to start out, with daytime acts hosting lower numbers than previous days. But the anticipation and final crescendo leading up to the festival’s headliner and world’s greatest rap star provided a rush at the very thought of it.

Although the end drew near, all minds were embedded in the moment.

Suffice it to say, the Pemby partiers had been going hard.

For three or four days straight, festival attendees consumed all substances that you would imagine them to. On top of that, they spent in excess of 10 hours a day in temperatures pushing 40C degrees, getting their twerk on and not turning down for what.

Now that may not sound like all fun on paper (screen, I guess) but believe me, it was. Not a minute passed from when the grounds opened that there wasn’t something memorable to be a part of—that’s why people were so burnt out.

The brave souls that made their way to the festival grounds before noon were treated to cartoons at the Laugh Camp stage. Others took to napping on hammocks inside Bass Camp, provided by Jack Ü’s Full Flex Express Tour, a cross-Canada festival-hopping collective of artists including Hundred Waters, Tycho and A$AP Ferg. 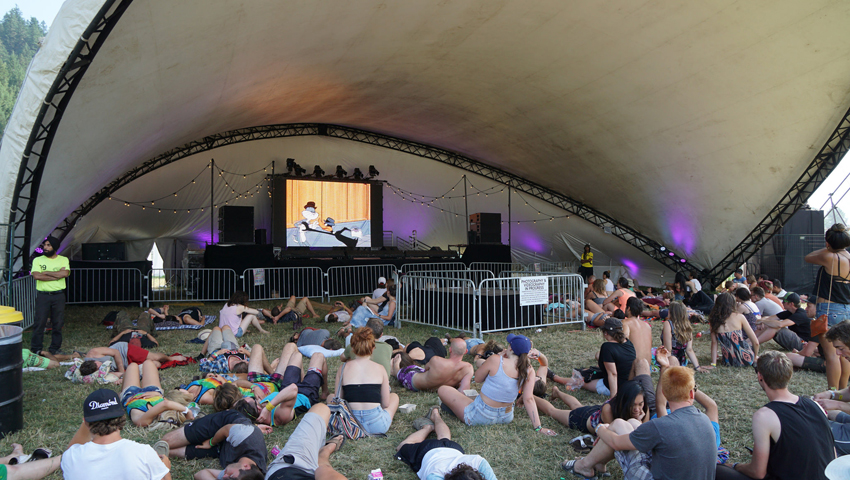 Due to increased winds, the staff had to open the large canvases at the back of the Whistler stage or risk too much air pressure pushing on the structure. Not to be a sap, but the wind gliding over the crowd, through the band members’ wispy locks and out the other side... it was almost as if their floating melodies were the wind itself speaking.

Real Estate’s reflective melody emanates a unique energy that doesn’t have to be in your face to hit immediate pleasure receptors — rare for a festival band.

“Let’s go find another swimming pool,” sang Martin Courtney. And, submerged in the washy mix of guitars, the audience felt their body temperatures lower, in what can only be described as a mystical release. 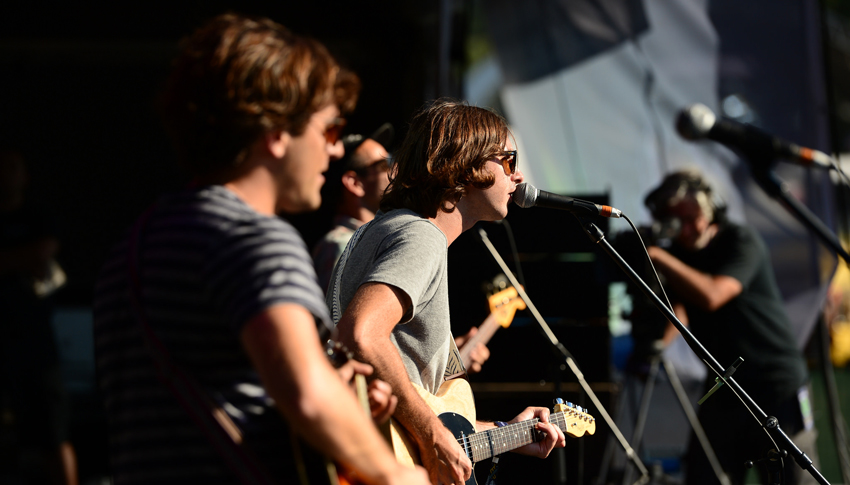 Real Estate is a summer festival band through and through.

The statement that “the music at this fantastic event is almost secondary” simply isn’t true. Yes, there was a myriad of freaky folks facilitated by the singular, outdoor music festival atmosphere. This was a place out of the ordinary, and therefore oddness was praised.

A journalist observes the masses from a mental distance, picking out the kookiest kids she or he can find and having an inward chuckle, when most of the festival-goers themselves wouldn’t look (more than) twice. Wearing a gorilla suit in scorching heat has the trappings of a spectacle, but suiting up in the strange is a transformation of the self, a personal distancing from typical expectations and routines.

It’s when the artists interact with the weirdoes that the real magic happens.

Pemberton is about the artists. For most of them, this is eating cake: See a great show on an artist’s regular touring schedule to be impressed by a polished, practised presentation of their material — that’s an artist at work. See an artist at a festival to watch them light up the moment they set foot on stage — these were artists at play.

Having masses of excitable music fans at your command must be quite the feeling, because almost every artist took full advantage of that opportunity. Crowds were repeatedly directed to “make some noise”, “put both hands up” and to take the energy up to levels far exceeding the possible maximum of 100. 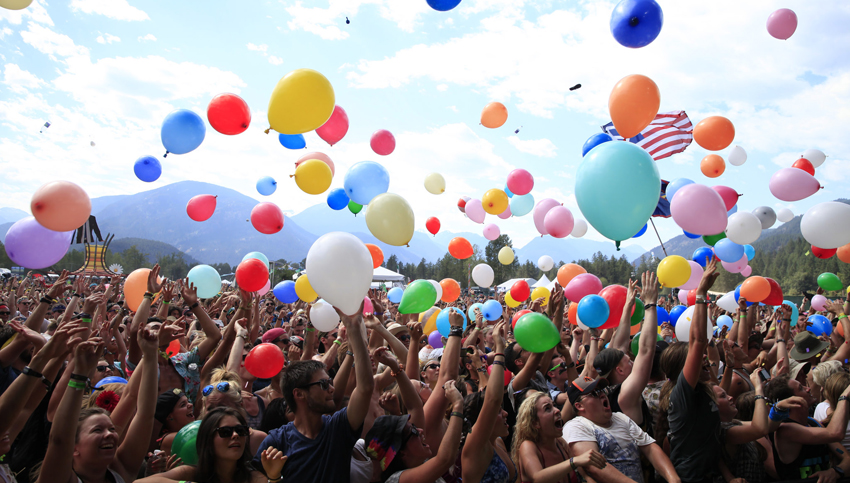 Matt and Kim notably demanded their fans take up the energy well past the 160th percentile. The balloons definitely helped.

Some artists gave such orders a few times per set, and others spent about half of their allotted stage time working the audience. Regardless of the frequency, people would rather lose the ability to speak or retain bodily control than disappoint these complete strangers, who were often hundreds of yards away.