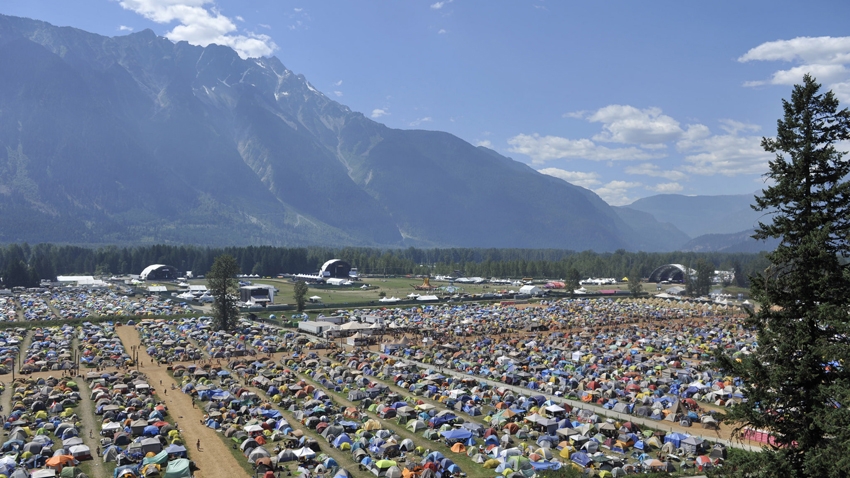 Saturday began with a still.

The sun rose silently over Pemberton valley. And if only for a moment, the verdant meadow exhibited an idyllic quality—an effortless breath outwards. A glimpse of the sublime.

A tent is an enclosed airspace constructed of unbreathable fabric. Add a little summer sun to the mix and you’ve got yourself a functional easy-bake oven. But this time, you’re the one cooking in it.

Saturday’s temperatures spiked in excess of 35C degrees, which roughly translates as: many burnt bods.

To beat the heat, festival-goers maneuver themselves from one shady spot to the next, taking refuge in the giant misting tent, under the central pagoda, beneath blankets and behind soundbooths.

Another common theme is squirts from friendly strangers with spray-bottles. THANK YOU. 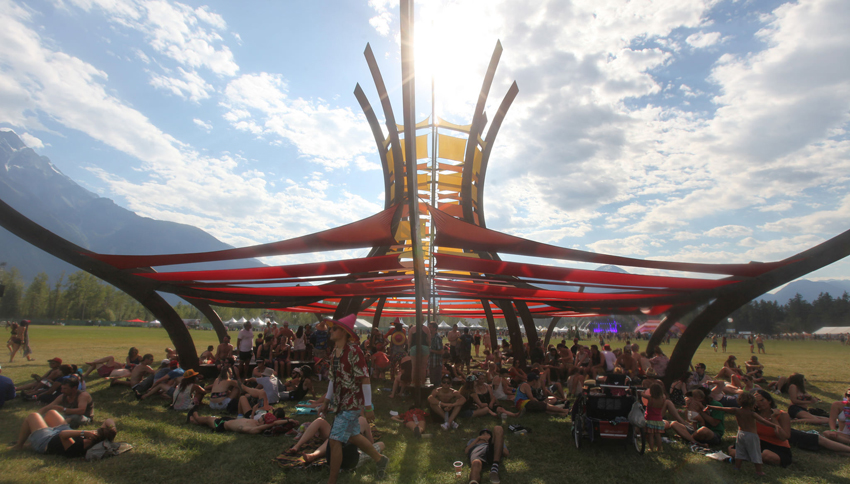 Josh Tillman—known as Father John Misty to the music world—has a reputation for hedging himself between the realms of seriousness and comedy. Never was this more apparent than at his 2:30 p.m. show.

“You can all leave this Chris Isaac concert now.” Tillman announced with the penetratingly on-point self-slander that few can conjure. 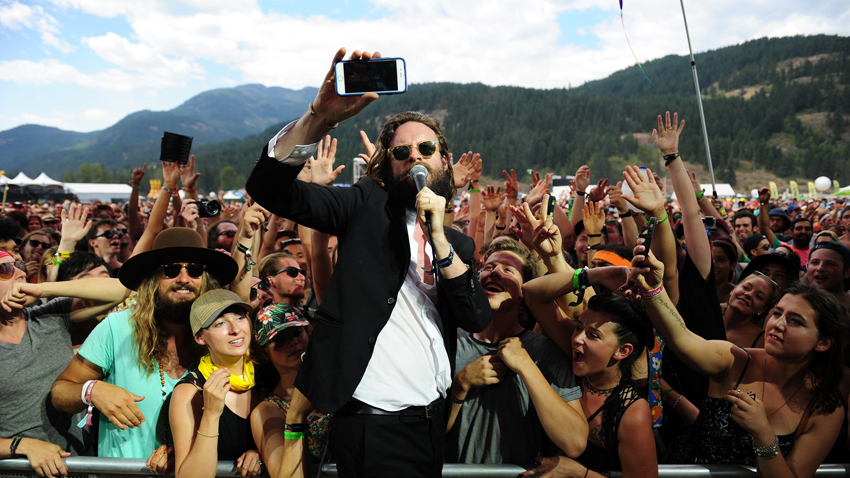 Over the course of his set, Tillman spoke into a banana, toted someone’s emoji-inspired poop-on-a-pole, and broadcasted himself to YouTube via a random smartphone from the crowd, stating “Hello YouTube, this is a ski resort from the distant future; there is no snow or polar bears.”

Oh, and he rocked the fuck out.

Beez in the trap

Despite the distance, ATL’s distinctive trap sound remains a constant fixture on the playlists of many of Pemberton’s noise-making community.

In the a.m., a sound engineer of good taste bumped Migo’s “One Time.” 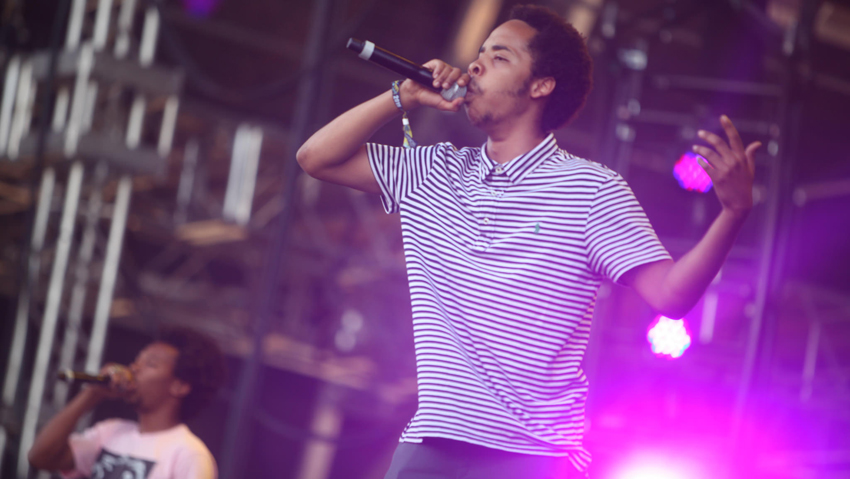 At the tail end of his set, rapper Earl Sweatshirt took over the DJ responsibilities, spinning an all-trap mix (okay, trap and drill if you want to be specific) including “Come to the back door” by Ca$h Out and “Warrior” by Young Thug. Sweatshirt appeared to be having a better time singing along to his selection of bangers than his own music.

There’s a lot of great stuff going on here. Almost too much. Almost.

Think you’re where the party’s at? Just take a few steps from the incredible concert you’re enjoying and peer over at another stage . . . wait, now that’s a party. This happens a lot.

With so many fantastic artists slotted simultaneously, you can’t catch everything you want to. And here at Pemberton, where every artist is pulling out all the stops, who can’t help but have the occasional fear of missing out?

Rushing around from stage to stage trying to get it all in @pemberton_fest. #pembyfest https://t.co/Tg2m98JYbP