Our favourite #day2 act, Pemby's most ridiculous stage, and a whole lotta dust. 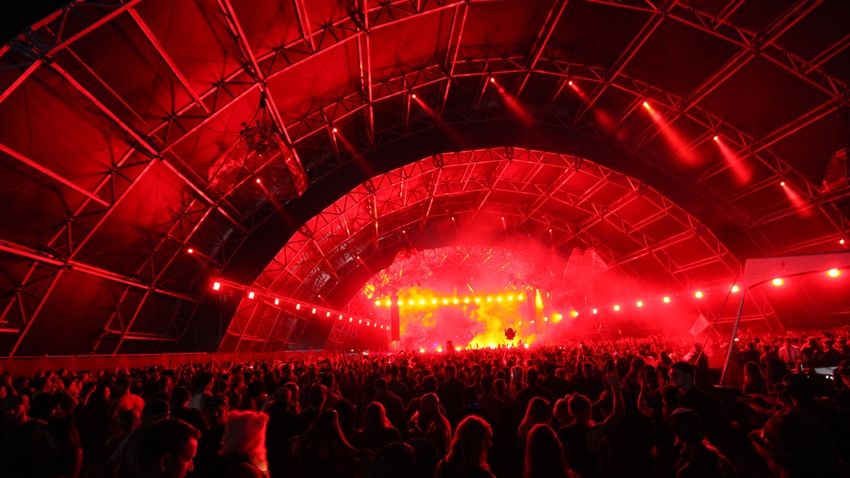 Bass Camp stage lights up the night with a spectacular laser show.

Kicking off the weekend, the rest of the working world joined the established crew, sending the attendance numbers soaring and amping up the feels — way up.

Killer Mike and El-P snatched up Pemby #day2 with a fist and held a gun to it. Nobody yet has owned their moment onstage in such furious fashion as the world’s favourite rap tag-team.

RTJ rolled up to the stage backed by a classic rock anthem and indisputable claim: “We are the Campions.” Killer Mike announced, “We’re about to tear down a mountain” and holy shit, I believed him. 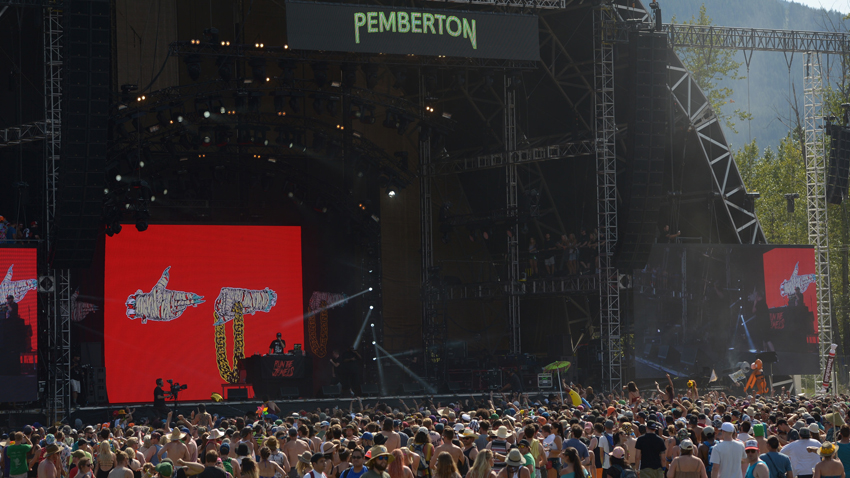 And when it all seemed over, fans demanded an encore and RTJ responded by playing one of the Vancouver Observer’s favourite songs of 2014, “Angel Duster” to a total uproar.

Bass Camp vs. everything

For well over eight hours of the day, the earth pulses with a four-on-the-floor beat. Unless you’re face-to-face with another gigantic stack of speakers, the consistent thump of Bass Camp will find you.

Most of the time, it’s a non-issue: no one’s here not to dance. But occasionally the bludgeoning kick-drum hits and massive sub-bass swells easily override music a kilometre away.

Such was the case during Ryn Weaver’s late night performance. Most of her set was about as explosive as rock music can be; however, during her heartfelt ballad “Travelling Song,” the delicate song style was rendered unintelligible by ZHU’s unmistakably sparse bangers—driving one fan to yell, “I HATE DUBSTEP.” 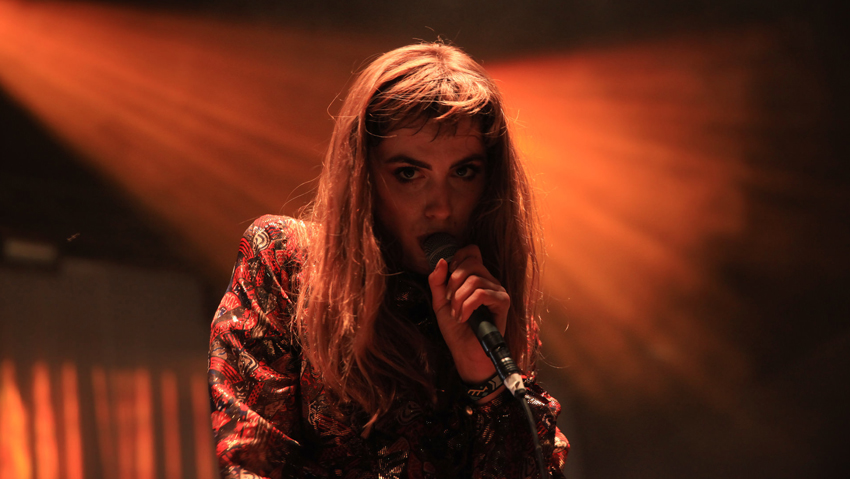 Ryn Weaver wowed her audience with an incredible vocal performance.

Everybody that couldn’t get Friday off work have now made their way up. Matching pace with the increase in bodies, the headliners are starting to really work the crowds.

Kid Cudi was the first artist to gather a literal horde of people. It was clear that things were different when it looked like every person in attendance funnelled to the Mt. Currie stage.

Artists like Cudi, and The Black Keys and Tiësto (all played Thursday night) have experience on festival circuits and playing large venues, and their comfort interacting with a huge audience is instantly felt. 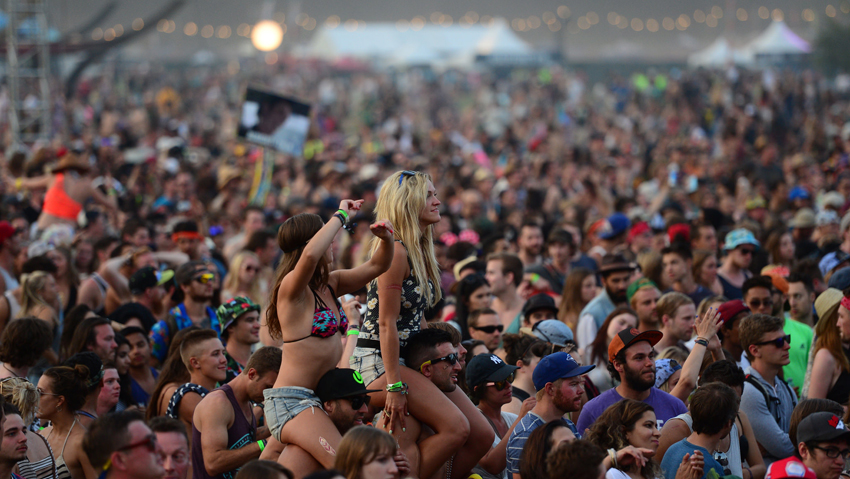 People gathering around a stage and leaving at will is one thing, but when you’re in the midst of tens of thousands of packed bodies, simply making your way out isn’t really an option — let alone going anywhere without considerable effort.

Though most are elated en masse — the feeling of singing your favourite jam to yourself in the car, multiplied by an unfathomable amount.

Brush the dirt off your shoulder

Pemberton’s own Festival Guide states, “It gets dusty. Have a bandana, goggles and eye drops.” Sound advice.

In order to return to the GA camping area, festival-goers must brave a veritable wood-dust storm. Even at the end of the first day, a thick film layered over the multitude of teepees, tents and tarps.

One man turned to his friend and said, “I have a book suggestion: Woodchips are Killing Me: I’M GOING BLIND.” The friend agreed to take on the editorial responsibilities. 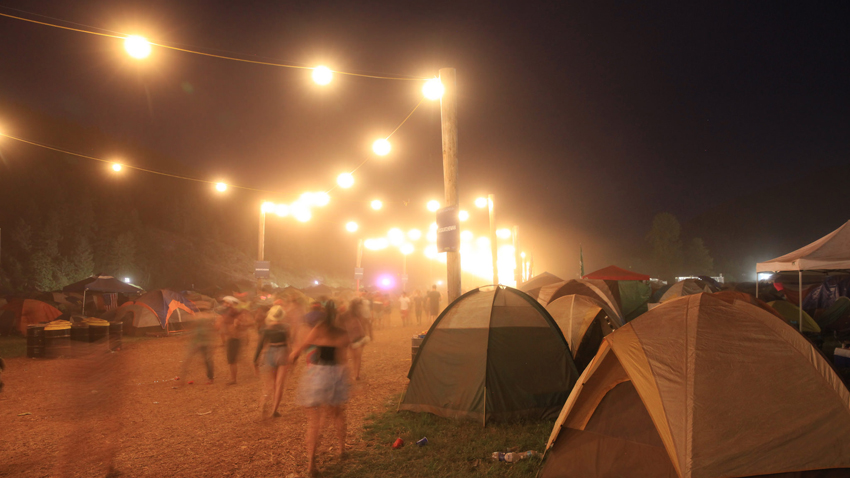 RTJ were our fave of the day, et tu? @thatlaba