After a day of mass transit, the Pemby party is in full swing. 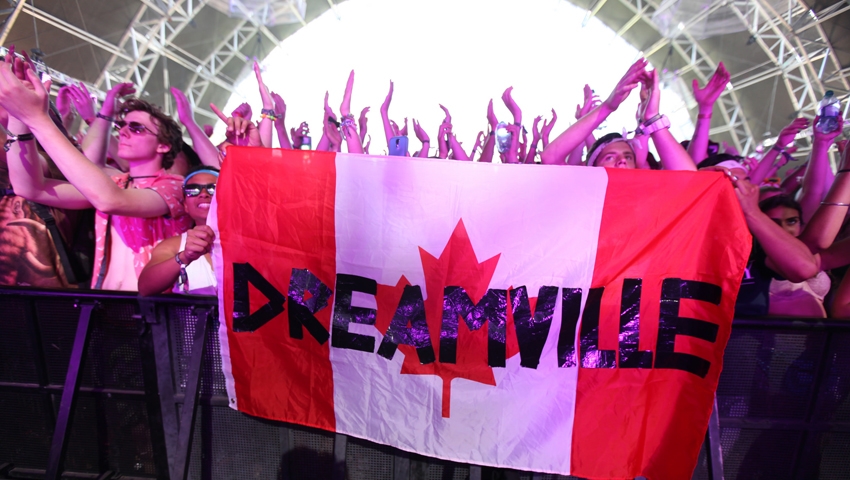 25,000 people made their home in Dreamville on Thursday

Let the games begin. Welcome to the first day at Pemberton Music Festival 2015.

Sure, the journey was different for everyone, but there were both trials and triumphs that people endured together, because that’s what #PembyFest is about: togetherness.

Some campers afforded themselves weekend access to their own golf carts, and others RV’d. But for most of the Pemby rabble, it was the hike-in to the GA camping area that defined the onset of their festival experience.

Winding around the perimeter of the festival grounds, a gear-laden procession of peeps trudged their way along a woodchipped path.

On my hike, I passed a defeated girl heaped over a wagon filled with water bottle flats, Twisted Teas and loose bags of potato chips. And when it looked like all hope was surely lost, her knight in beige cargo shorts barreled through, leaving several beverages scattered in the dust.

After a few bends and straightaways, the herd came to a gridlock at the camping entrance. While bags were searched for glass and questionable substances, campers of varying preparedness shuffled along with their overflowing backpacks and beer pong tables.

Once past the inspection, campers were free to navigate the sea of tents and set up shop. 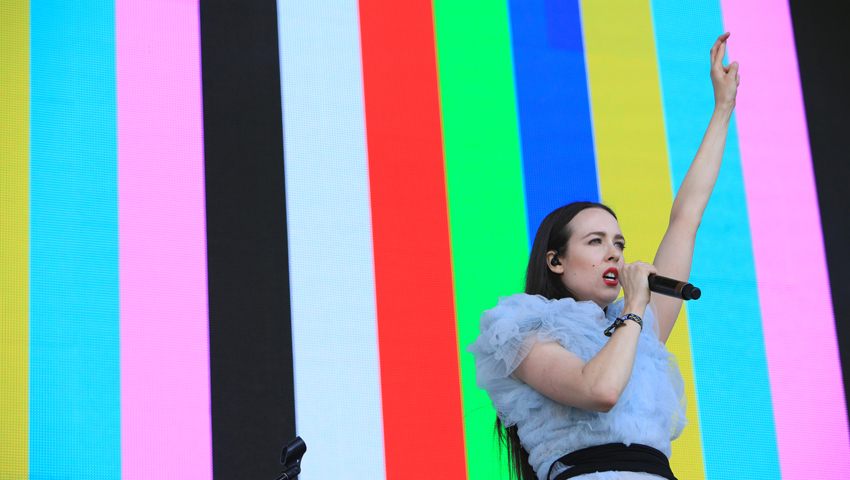 Hats. They’re not only a personal shade provider, but an opportunity to get strange—immediately.

You might prefer the functionality of a wide-brimmed sombrero, or the comedy of a bright yellow squid, but if you’re not wearing one at all, honestly what’s the matter with you?

Not at one point did the stream of bodies crossing over the highway into the festival grounds pause. Looking at the vast expanse of tents, the thought of adding more is like trying to add water to the ocean.

Inside the grounds, overheating bodies clung to the shade offered by the stages’ gargantuan canvases. People formed in tidy formations along the angles of the massive shadows.

As the day progressed toward night, more and more bodies gathered for every new performance, amplifying the migrations of crowds from a show to other shows, to food stands, and the, er, facilities.

The focus of any music festival is obviously turning up to the tens, but to become completely unaware of place is to lose one’s dignity. Now, I won’t tell you not to go hard, but don’t take risks on the behalf of others. In other words, don’t get so messed up that you fumble a lit cigarette into the bone-dry brush.

Breaking in the midst of a body-bouncing demonstration of Canadian rock majesty, Billy Talent’s Ben Kowalewicz asked the audience to “take a second to thank all of the firefighters who are working so f*cking hard so us idiots and you wonderful people can have a good time,” before ripping into hit-single “Rusted in the Rain.” 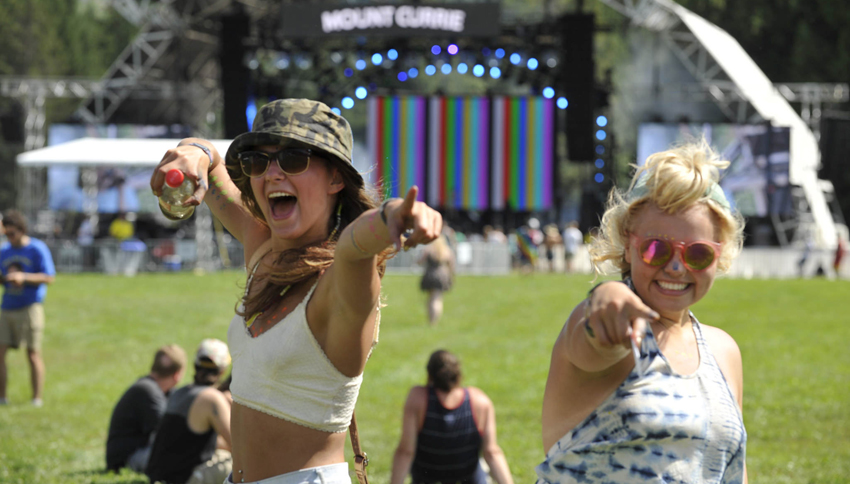